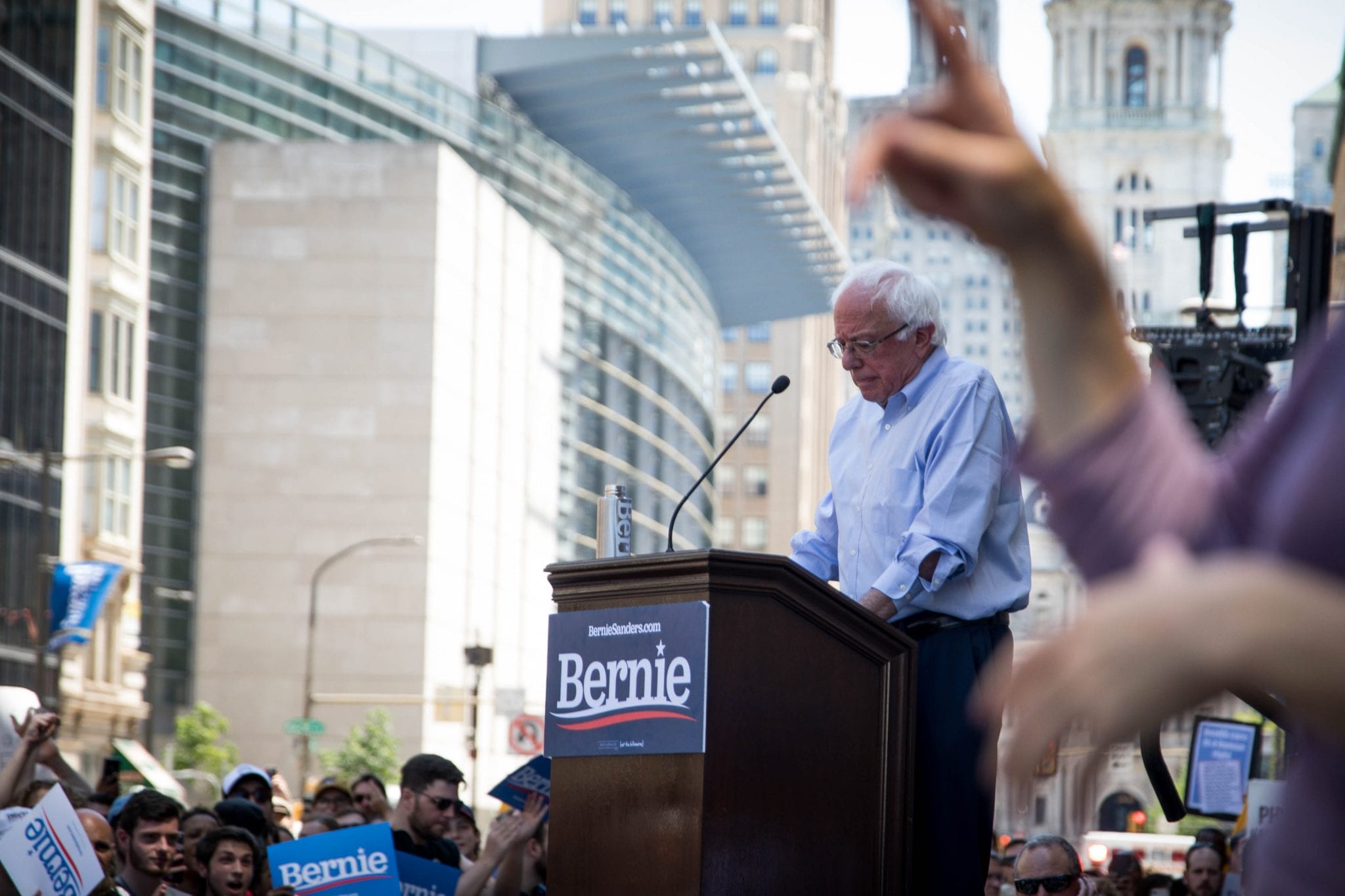 The Bernie Sanders campaign recently announced that it would be raising its salaries staffers’ effective pay to $15 an hour by shortening their workdays. This comes on the heels of reports that middling salaries and 60-hour weeks mean that Bernie staffers’ hourly pay typically averages $13.

Frankly, such a raise isn’t close to adequate. After spending years attacking corporations for paying “poverty wages,” Sanders ought to lead the way to fairer pay by being generous to his own employees.

Though the Democratic Party has moved decisively left since 2016, Sanders remains the most forceful and credible advocate for its progressive bill of goods. His political rhetoric on such issues as minimum wage, healthcare, and unions has remained unchanged since before most Americans were born, as has his policy agenda.

Unfortunately, his 2020 campaign has been far from a worker’s paradise. If Sanders can’t make his own operation a socialist success, how does he plan to fundamentally transform the largest economy in human history?

I’d like to recommend a few changes to help repair Bernie’s brand:

So far, attempting to maintain a $15 minimum wage has forced the Sanders campaign to restrict staffer hours to around 40 hours per week. By encouraging the senator to run his campaign the same way he wants to run the country — with a colorful goodie bag of handouts — we might be able to get those hours down to 30, 20, or even zero. Maybe socialism really could improve America.