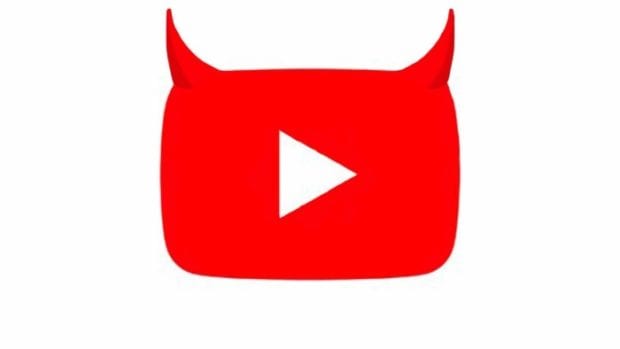 YouTube, the Alphabet Inc. owned giant, protects and promotes pedophiles. In a bombshell controversy drop over the weekend, a video  by YouTuber Matt Watson, explained how YouTube is allowing, enabling, and even monetizing content for pedophiles.

YouTube has had numerous scandals and controversial policies in the past, including demonetizing conservative voices and allowing the infamous ElsaGate style videos to be monetized.

Some of this content is monetized, meaning that advertising appears on the videos. Advertisers that appeared on these videos included Grammarly, Purina, IKEA, Glad, Lysol, McDonald’s, Disney, Canada Goose, and others. YouTube often demonetizes content that features swearing, mentions of mental illness, and controversial political content, that hasn’t happened with these videos.

YouTube’s response to this phenomena is particularly appalling. For starters, children under thirteen should not even be on the platform, as Google ToS states you must be at least 13 years old.  [Editor’s note: Which is absurdly young. No one under 18 is allowed to enter a contract.] YouTube’s rules clearly state that inappropriate comments will be disabled on videos featuring minors. Yet YouTube is aware of the pedo problem and has done nothing.

On some videos, the comments are disabled, but the videos are still available. Watson also reported comments to YouTube that included links to child pornography. Those comments were removed but the accounts that posted them still operate.

Watson’s video has garnered 1.4 million views in two days. More discussion can be found on Twitter with the hashtag #YouTubeWakeUp.

YouTube, and Google by extension, are far too fixated on the wrong kind of problems to be solving. YouTube has demonetized PragerU and Steven Crowder, they’ve “unpersonned” Alex Jones and Gavin McInnes, but they don’t use their considerable resources to stop pedophiles.

One solution to the problem can be pulled from the Leftist playbook: target advertisers.  Advertisers should be made aware that their products are being placed alongside this kind of content. Disney and McDonalds would not be pleased if they found out about this, that is, if they have not already. Purina has already stated that they will be looking into the matter.

The obvious solution to this problem is that parents need to wake up. Children should not be allowed to be either on YouTube or posting or commenting or doing anything online without supervision. Children have fallen victim to this evil and many of the parents likely don’t even know that this is happening.

Children deserve to have their innocence. YouTube is complicit in destroying it.