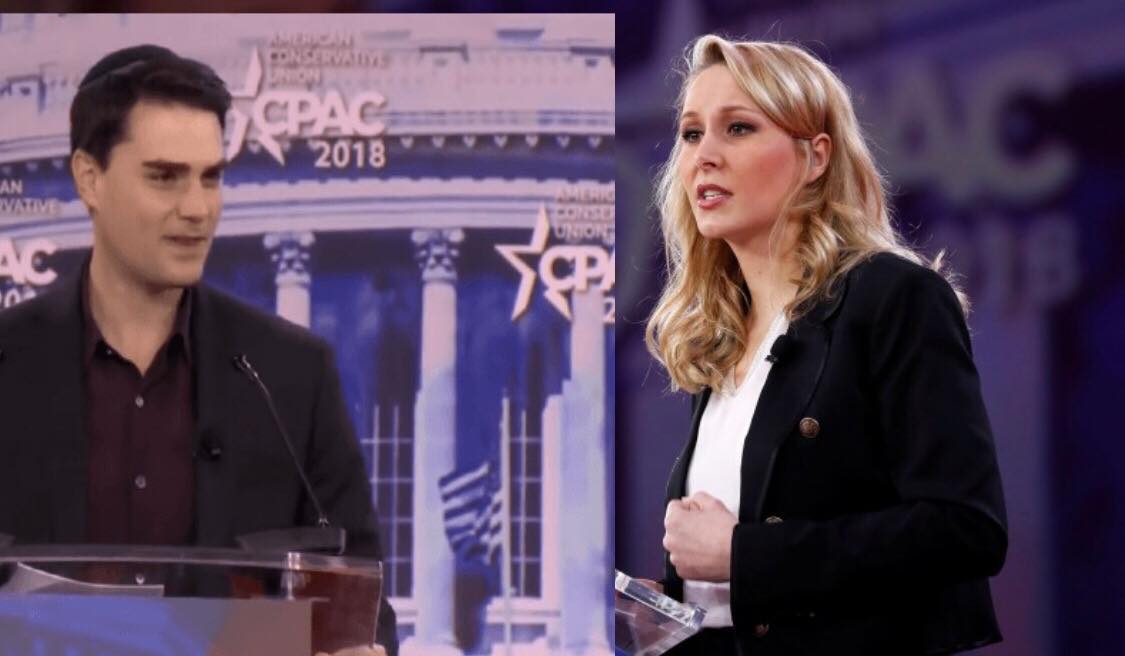 From February 22nd to 24th, close to ten thousand conservatives of all stripes descended on National Harbor, Maryland for CPAC. This year the conference was remarkable in a variety of ways. Both the president and vice president spoke, Pence on Thursday and Trump on Friday. This was the first time that a sitting president spoke at the conference two consecutive years in a row.

Most of the CPAC crowd was middle aged, but there was a substantial minority of young people in attendance. Young leaders spoke on important issues. Lawrence Jones of Campus Reform (25), Candace Owens of Turning Point (27), and Charlie Kirk of Turning Point (24), Grant Strobl of Young America’s Foundation (22) all spoke on panels during the convention. They focused on topics relating to leftist bias in media and the leftwing environment on college campuses. Two headlining speakers were also quite young. Ben Shapiro of the Daily Wire (34), gave an impassioned speech that highlighted the accomplishments of President Trump in his first year and how the fight against political correctness is only getting started. Our oldest ally across the sea, France, graced us with the presence of Marion Marechal-Le Pen (28), National Front Heiress and the youngest elected parliamentarian in modern French history. Le Pen’s speech, which was one of the shortest yet most moving, highlighted the need for continued friendship between the US and France and the importance in defending the Western values of, capitalism, Christian heritage, and national sovereignty.

Young people in attendance were highly engaged, in the hallways they could be heard debating policies from gun control to economics. They held positions from Never Trumpism to Hardline Libertarianism. Patrick Hauf, a freshman at Bonaventure University, said that attending CPAC was an “amazing experience that allowed [him] to build both professional and personal relationships. It was an honor witnessing the president and vice president speak and was overall an experience to remember.” Kevin McMahon, a student at the University of Virginia, believes that CPAC was a good sign of the future for conservatism saying, “We seem to be drilling the principles of conservatism into young people and I think that is going to build a very strong generational movement of people driving for constitutional conservatism. Achieving this won’t be easy, but we’re off to a good start.”

3
Sunday Report
The Bishops Bail Out Biden
by George Neumayr