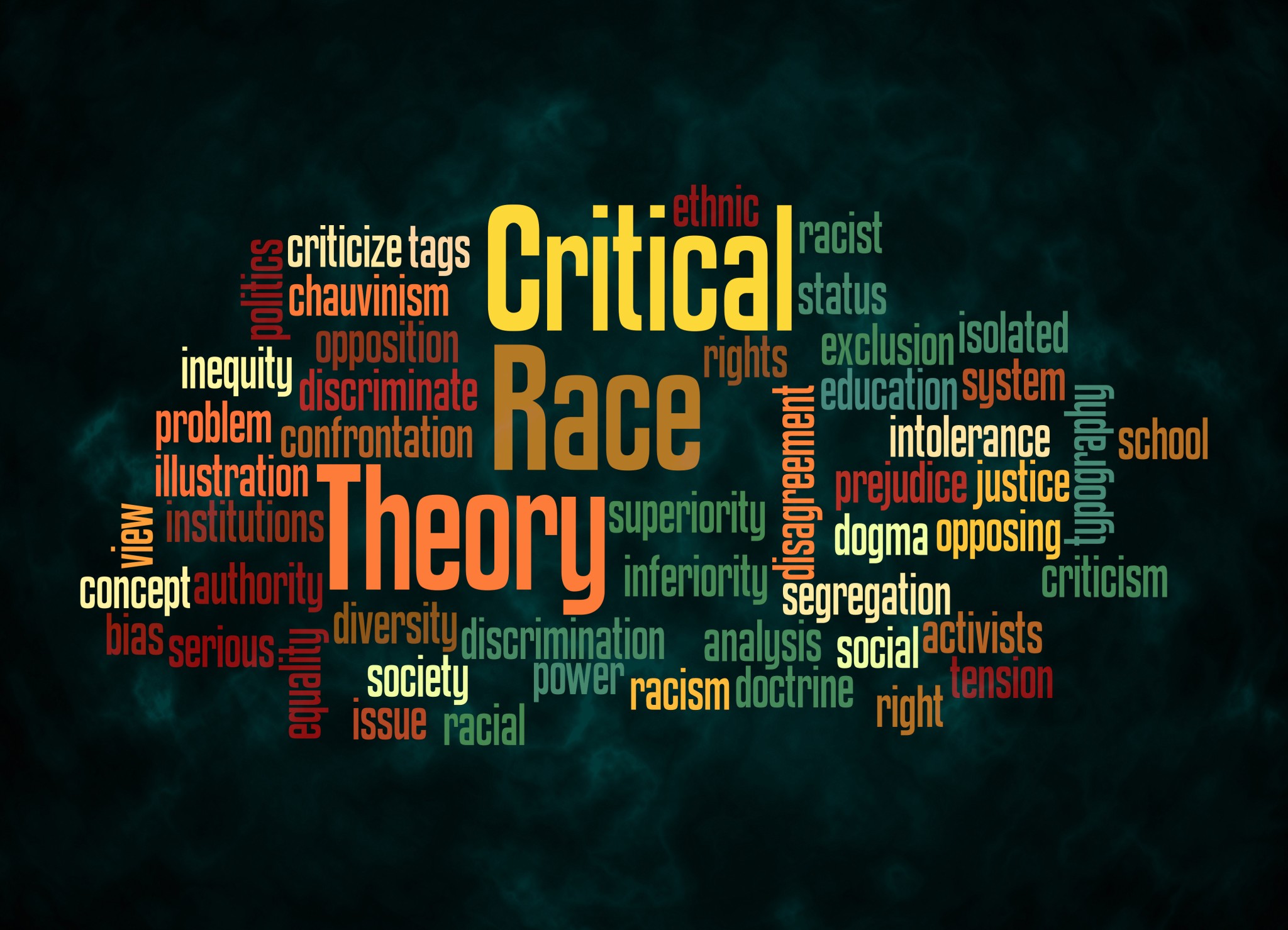 The National School Boards Association (NSBA), which according to its website serves about 51 million public school students nationwide, made headlines last week when it requested that President Biden use federal terrorism statutes and issue other “extraordinary measures” against those pushing back against school boards that are indoctrinating children in critical race theory (CRT) and gender ideology. Much has already been written about this, and for good reason. In our Constitutional Republic, the federal government has no authority over education. As James Madison famously stated in Federalist 45, “The powers delegated by the proposed Constitution to the federal government are few and defined. Those which are to remain in the State governments are numerous and indefinite.” A quick scan of the Constitution reveals that the people and states have delegated no educational power to the federal government. Because all power originates in the people and the states, all powers not delegated to the federal government remain in the states and the people. The Tenth Amendment states this principle explicitly.

Instead of leaving educational policy (and challenges to it) to state and local governments, however, President Biden is using the power of federal law enforcement to quell debate and intimidate parents from exercising their First Amendment rights. Using federal law enforcement to chill debate on what is and should be a truly local issue is totalitarianism at its zenith. All totalitarian states centralize educational control in the federal government for the purpose of indoctrinating children in their preferred ideology.  The Nazis, Soviets, and Communist Chinese all did (or still do) it, and now, following in their footsteps, the Biden administration is giving it a try, albeit in an indirect, more nuanced manner.

But this piece is actually about a second, more subtle point. A key presupposition underlying the NSBA’s request — and the Biden DOJ’s response — is that parental protests against school boards are completely unfounded. As the NSBA letter notes, “many public school officials are [] facing physical threats because of propaganda purporting the false inclusion of critical race theory within classroom instruction and curricula.” The letter then states that “[t]his propaganda continues despite the fact that critical race theory is not taught in public schools and remains a complex law school and graduate school subject well beyond the scope of a K-12 class” (emphasis added).

By framing things this way, the NSBA craftily suggests that parents’ complaints are baseless and not grounded in reality. And if what parents are protesting about is not really happening, then the parents are not acting in good faith in exercising their First Amendment rights. Instead, they are only angry, dangerous would-be terrorists who are using the “lie” of CRT to carry out their devious plans against innocent school board members. So dangerous, in fact, that local police cannot handle the matter so that the feds must get involved.

This is a blatant lie. If you are like me, you have likely heard the objection from CRT sympathizers that CRT is not being taught in public schools and that any contrary contention is merely a right-wing talking point designed to shut down the conversation on racial justice. I have heard this objection many times, and now the NSBA is parroting it — and the Biden administration has weaponized the DOJ in large part because of it.

Nothing could be further from the truth. CRT is being taught in public (and private) schools across the country.

As every educator knows, “teaching” — especially of the ideological ilk — happens in a variety of ways. First, teaching can happen through direct transmission of ideas. For example, Chinese students had to read Mao’s Little Red Book, and Nazi students had to read Mein Kampf.  Through these texts, Chinese and Third Reich students received direct instruction in the tenets of Communism and National Socialism. But what about grade-school children who couldn’t comprehend these books? Does that mean that the Nazis and Communists weren’t “teaching” them the principles of Communism and National Socialism? And what about all the other hours of the day, in other classes and subject matters? Were the Nazis and Communists not teaching their respective ideologies then?

Of course not. The Nazis and Communists didn’t leave the ideological instruction solely to the direct transmission of ideas, nor could they. Rather, the entire curriculum was constructed to ensure that students were completely submerged in Nazi and Communist ideology.

Thus, instruction in Nazi ideology often came through indirect means — for example, “racial studies.” In such classes Nazi teachers would read children stories that portrayed Jews as inferior, untrustworthy, and parasitic. In one story, Jews were dehumanized and shown to be the “antithesis of Aryan humanity,” pictured as a “poisonous mushroom” that needed to be destroyed lest it kill the German people from within.

In math, the Nazis often couched problems in militarized terms or in a manner that indirectly taught Nazi ideology, for example, by asking how much money the German state wasted on caring for “inferior” races and other undesirables. In biology class, Nazi children were taught of the importance of maintaining racial purity, the necessity of eugenics, and the theory of survival of the fittest, and students were even shown images of those who were deemed “racially pure” and those who were “inferior.” Science experiments were done on plants to demonstrate the “strength” of the purebreds over those that were mixed. Through experiments, storytelling, and carefully crafted lessons and problems, the Nazis indirectly — and perhaps even more powerfully — taught all children Nazi ideology without even needing to use the words, “National Socialism.”

Indoctrination was also accomplished through policies. By separating girls from boys and teaching them a different curriculum, the Nazis indirectly taught children that girls and boys played different roles in Nazi society. For girls, education was aimed at preparing them to be “German wom[e]n and mother[s] in family, home, workplace and national community.” And by prohibiting Jews from attending public school altogether, the Nazis taught children that Jews were inferior and not true Germans.

So while grade-school children may not actually be reading texts by Ibram X. Kendi, Richard Delgado, Derrick Bell, and Robin DiAngelo (and make no mistake — they may also be reading those), there is no doubt that public schools across the nation are teaching children the fundamental tenets and presuppositions of CRT. This is done, at a minimum, indirectly through structured curriculum, classroom activities, and specific policies. And in many districts, it is often done directly as well.

Consider also how schools implement “equity-based” discipline polices that prevent administrators from disciplining minorities because such children have allegedly been disproportionately disciplined in that district. When they do this, schools are teaching students a fundamental tenet of CRT:  that justice is not about due process and equal treatment for every individual but instead about achieving equality of outcome for oppressed groups. Unsurprisingly, the NSBA itself advocates for these types of discipline policies.

In other instances, schools are being caught instructing teachers how to teach CRT directly to students. Teachers are being trained in CRT’s key terms and presuppositions and then taught how to implement the ideology’s tenets in the classroom.

So the next time you hear that CRT is not being taught in public schools — don’t believe it. And the next time a pundit insinuates that objections to CRT at school board meetings are without merit and in furtherance of violence, identify the gaslighting for what it is and carry on.

S. Ernie Walton is an Assistant Professor at Regent University School of Law in Virginia Beach, VA. His latest article, “Gender Identity Ideology: The Totalitarian, Unconstitutional Takeover of America’s Public Schools,” will be published in the Regent University Law Review this winter. The views expressed in this article represent his individual views and not necessarily those of Regent University.