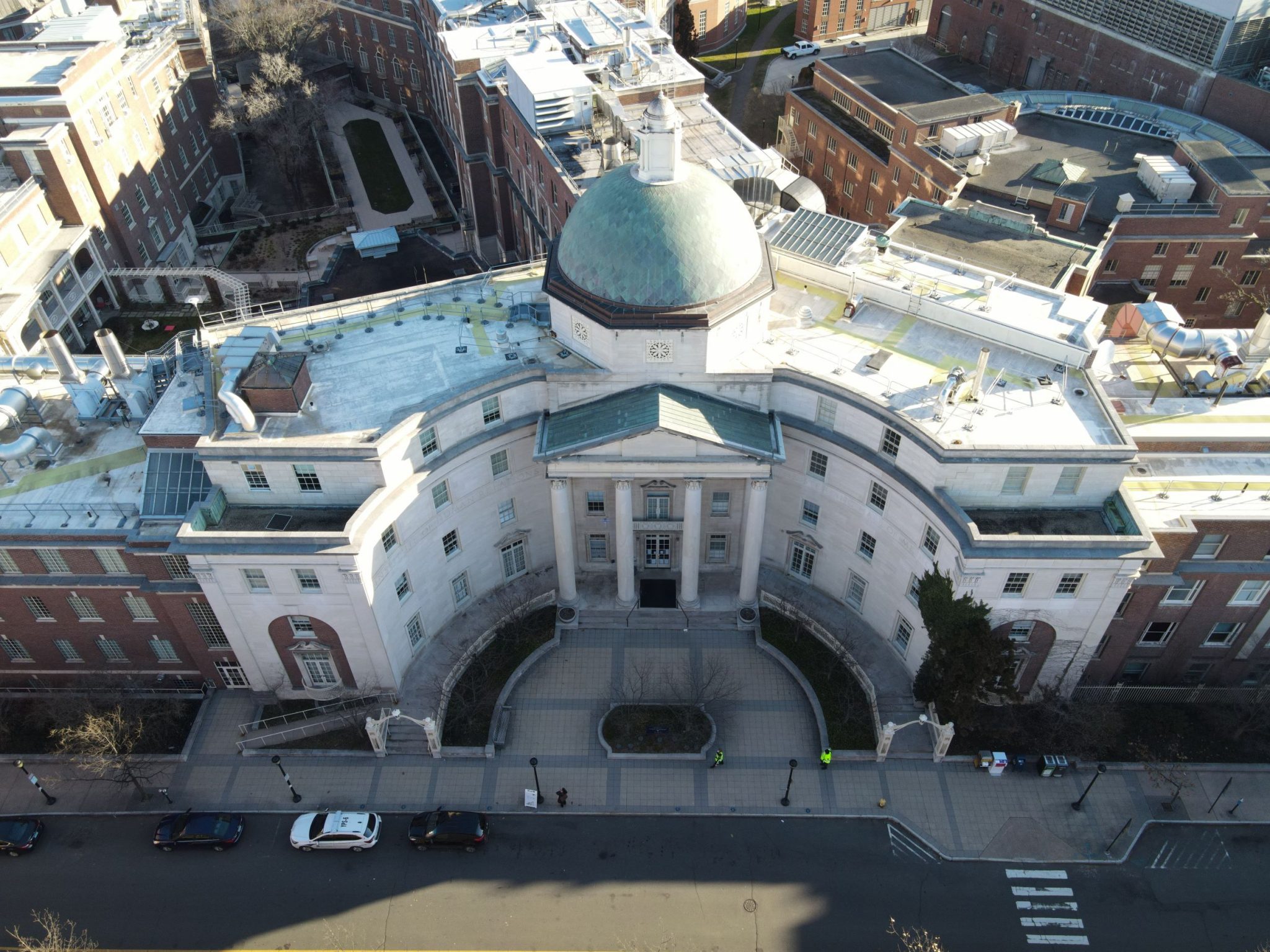 Journalist Bari Weiss published a lecture given at Yale University in which the speaker invoked violent language against white people and said she “had fantasies of unloading a revolver into the head of any white person that got in my way.” (Listen here.)

The speaker was Dr. Aruna Khilanani, a forensic psychiatrist and psychoanalyst. Her seminar was titled “The Psychopathic Problem of the White Mind.”

Weiss made a recording of the lecture public through her Subtack newsletter on June 4, but the talk was given two months earlier on April 6.

Khilanani said that trying to teach a white person to not be racist is like “asking a demented, violent predator who thinks they are a saint or superhero to accept responsibility.”

During the lecture, she also said, “Addressing racism assumes that white people can see and process what we are talking about. They can’t. That’s why they sound demented.”

She went on to say, “This is the cost of talking to white people at all. The cost of your own life, as they suck you dry. There are no good apples out there. White people make my blood boil.”

Professors from the Yale School of Medicine rebuked Khilanani, and people left poor reviews for her medical practice online in response to her comments.

In response to criticism of her talk, Khilanani insisted that she was merely invoking dramatic metaphors egged on by personal frustrations.

Originally, Khilanani’s lecture was open to the public. Access has since been restricted to only those who are “members of the Yale community.” Yale placed a “trigger warning” before the video as well as a statement that the Yale School of Medicine “does not condone imagery of violence or racism against any group.”

Khilanani released a 10-video series on her TikTok account to express her frustration that the Yale IT department and the Yale School of Medicine had not made the video of her lecture publicly available. She expressed strong discontent that her years of scholarship are being suppressed by the “white sociopaths” at Yale and insisted that her comments are being taken out of context.

In an interview with journalist Katie Herzog earlier this month, Dr. Khilanani said that her master’s degree focused largely on critical theory. Khilanani has also stated that she systematically distanced herself from her white friends years ago in a process she called “white-ghosting.”

The Yale School of Medicine has since said that Khilanani’s lecture has a “tone and content that are antithetical to the values of the school.”

This lecture is the latest high-profile mishap in a string of CRT-centric events at American universities. It’s becoming increasingly common for institutions of higher learning to embrace CRT-inspired practices like neo-segregation in the pursuit of racial justice.