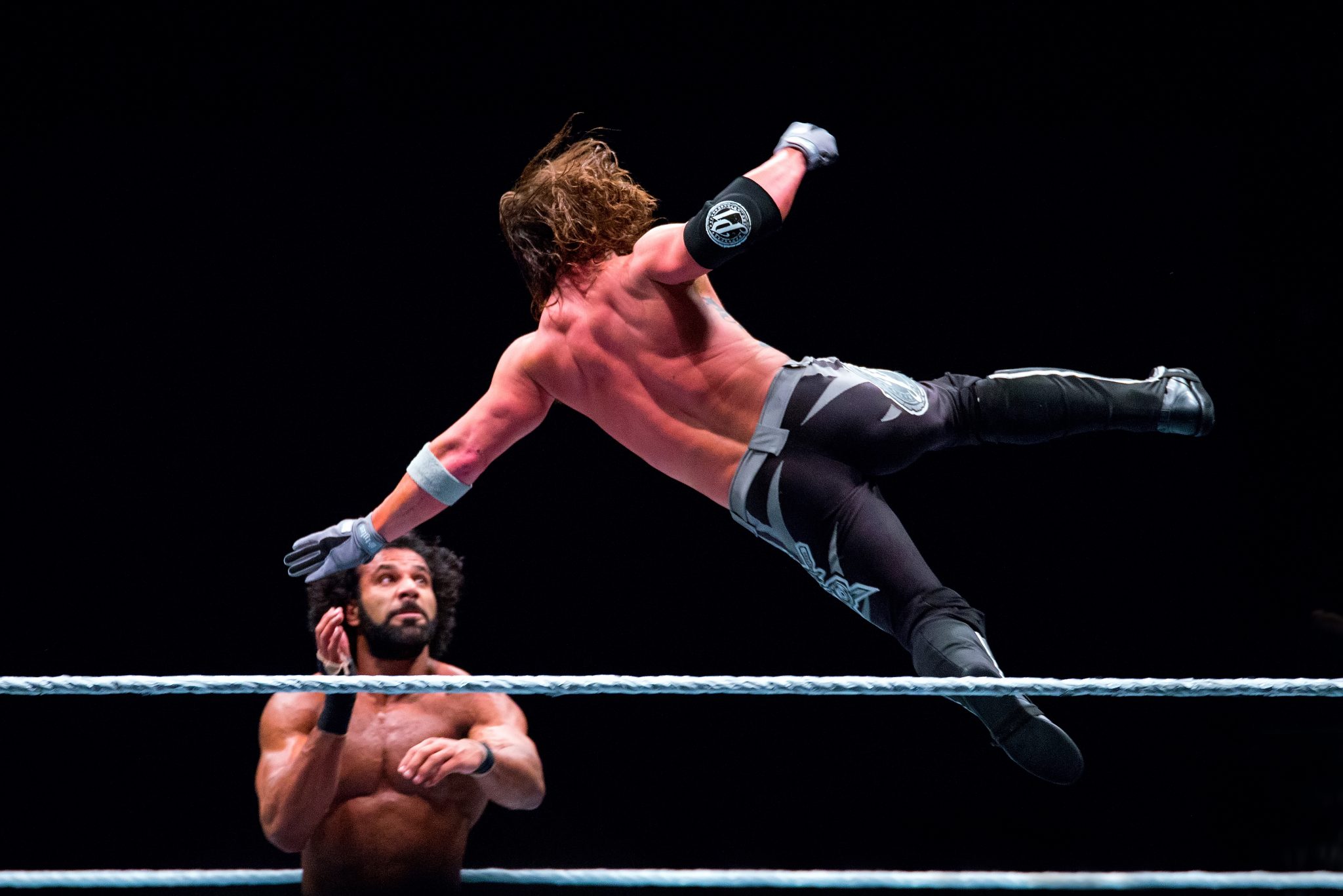 Professional wrestling fans, like the “shy Trump voter,” harbor an intense passion expressed to others in whispers if at all. The hobby ranks just above pornography but below anime as a pastime engendering the strange combination of enthusiasm and embarrassment. This fight club follows the first two rules of Fight Club, save for when enthusiasts gather in their safe spaces, which until recently included sports arenas.

Coronavirus, in addition to slaughtering nonagenarians and My 600-Lbs Life aspirants, counts the attempted murder of professional wrestling among its crimes. Vince McMahon, a survivor of the Gobbledy Gooker, Papa Shango, Mantaur, and other doomed gimmicks, refused to let it. Neither in Hollywood nor on Broadway but in the squared circle did the industry credo “the show must go on” find a faithful acolyte.

Then the WWE realized the show takes place on a stage larger than its canvas. Stealing a name from Mad Max and a concept from the NBA, Thunderdome surrounds the ring with screens featuring cheering fans.

Watching ThunderDome Raw, nothing about Asuka — her subliterate grunts, her kabuki movements, her Bret Hart–level wrestling — gets lost in translation. No-names organizing under “Retribution” — postapocalyptic admirers of the accoutrement of Batman villain Bane — prove the sum often eclipses its parts. The “Associate” of A. J. Styles — a big, bald, bearded, black guy — reminds that wrestling traces its genealogy to the freak-show tent.

The reaction of virtual fans to all that beat the deadness of an empty building. Still, fans criticized ThunderDome as faker than the wrestling. WWE admits to pumping in crowd noise, and a few fans claimed that producers instructed fans whom to boo and applaud. The strange popularity of thumbs up, thumbs down, raise-the-roof, and other hand gestures hinted that if the WWE did not instruct fans whom to cheer they at least instructed them how to cheer. Some movements seem very Max Headroom-ish. Eagle-eyed observers noted duplicated images. And Jessi Davin pointed out that she watched rival AEW as WWE used recorded footage to fill the audience for a less popular program. Though backstage footage inadvertently exposed a blacklist, which included former WWE champion C. M. Punk and the flags of Hong Kong, Taiwan, and Tibet, it did not prevent images of a Klansman, a beheading, and Chris Benoit, the former WWE fan favorite who veered from the script by murdering his wife and child before murdering himself, from popping up on television.

He gets it. So did the late Lawrence Levine, author of Highbrow/Lowbrow.

“With important exceptions — particularly in the areas of sports and religion — audiences in America had become less interactive, less of a public and more of a group of mute receptors,” Levine wrote in 1990. “Art was becoming a one-way process: the artist communicating and the audience receiving.”

Wrestling, neither sport nor religion but at the same time both, recalcitrantly maintained the group catharsis of audience participation. The fans not only essentially scripted winners and losers through their reactions but became part of the show through the ubiquitous signs (e.g., “My Mom Makes a Great Lasagna” and “Without Me You’d Just Be Aweso”),the inside-joke shouts of “What,” and other Rocky Horror Picture Show–esque morphing of spectator with spectacle.

Shakespeare, as Highbrow/Lowbrow shows, once appealed to the masses the way professional wrestling now does. Fourteen years after Edwin Booth’s younger brother non-kayfabe murdered the president, a Chicago theatergoer attempted to murder Booth for murdering the title role in Richard II (just as a partisan of Pedro Morales stabbed Blackjack Mulligan in the Boston Garden in 1971). Shakespeare’s villainous Richard III, misplayed in Sacramento in 1856, coaxed missiles of cabbage and potatoes, sacks of flour and soot, a dead goose, firecrackers, and, in the coup de grace, a consciousness-ending pumpkin. In Albany, a ticket-holder screamed at Iago: “You damned-lying scoundrel, I would like to get hold of you after the show and wring your infernal neck.”

Shakespeare was still real to them, dammit. And wrestling, when staged on the stage but still real to them in the crowd, is like Shakespeare, at least that throwback, lowbrow version. Without that palpable passion, it remains a soap opera minus the acting talent.