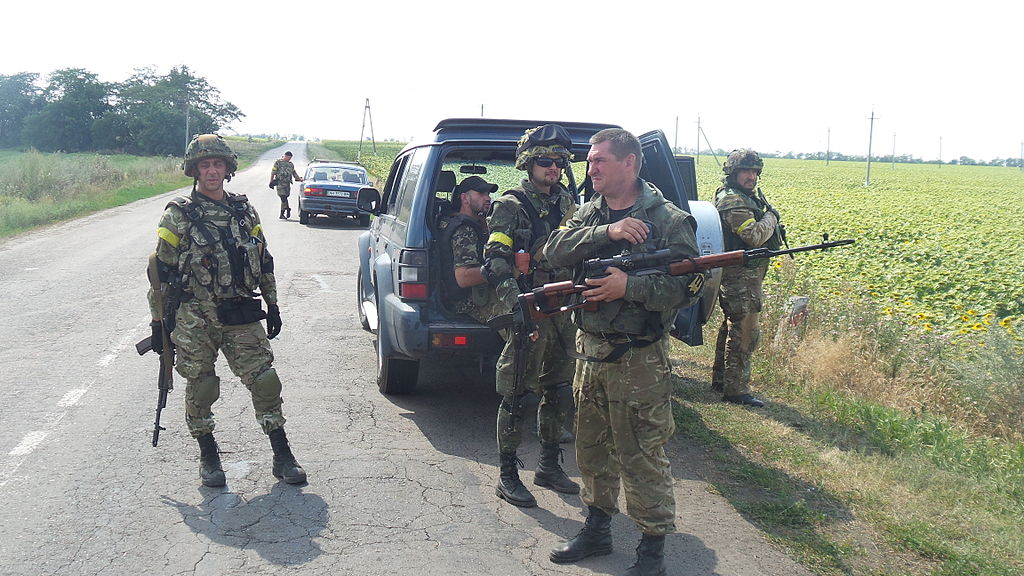 Today, September 4, 2022, I watched a series of news stories on Fox News about the deteriorating state of the world. Story number one was about the increasing closeness of China and Russia. They are holding military maneuvers together in the Far East of Russia. They are saying nice things about each other. Conclusion: danger for the United States.

Story number two: The Russians are gathering a large, armored column from the Donbas area of eastern Ukraine to invade and subjugate Ukraine once and for all. The Ukrainians have no force capable of holding back this colossus. Conclusion: Russia will win back Ukraine, once one of its richest slave states.

Story three: Giant lesbian mothers from outer space are organizing in numbers to allow the flying of the gay-power flag at elementary schools and high schools. Anyone who gets in their way will be squashed like a bug.

This means that the traditional approaches to social organization that we dinosaurs learned are doomed. Autres temps, autres mœurs.

There are a few things missing here. First, Russia and China have traditionally hated each other. China is so far ahead of Russia in economic and technological growth that we can hardly imagine the venom in that hatred when China simply blows Russia out of the water in terms of money, power, and technology.

Besides, what reason would Russia and China have to go to war with the U.S.? And why would they bother when they have already made such inroads upon our freedom with their subversion of our traditions and even of our language and our sexuality. What good would it do for China to attack Taiwan? What good would it get out of the invasion?

China has already seen how painful it has been for Russia to invade Ukraine. What good would it do to have a prolonged war in the Taiwan Strait? Why would the country do it? It would not make China richer or give it more full rice bowls. The Chinese right now have gigantic problems with a shrinking workforce. The Russians are a third-world country with first-world weaponry. Yet little Ukraine, using top-notch western weapons we didn’t even know we had, has slowed Russia to a crawl.

What good would it do for Russia to have a new province of 40 million people who hate Russia and hate communism? Even Putin, a maniac of self-aggrandizement, must see that a new, permanently furious Ukraine adds little to his domain.

And by the way, has the Ukraine war showed the world anything good or strong about Russia? And has it not showed that little, tiny Western Europe is far stronger than anyone would have guessed?

We saw that tribesmen in Afghanistan could beat Russia to a pulp with U.S. Stingers. Is Russia eager to do that again in the Donets Basin?

And what about that gigantic, armored column heading into Ukraine from the east, illimitable and all-powerful? Hmmm. Haven’t we seen that a few times in the past. Recently. Revolutionary Leon Trotsky’s armored trains worked out well and so did those of former Soviet Union Premier Joseph Stalin. But what good are they are against drones?

And hey, what about some good news? A Thatcherite Tory woman is about to take the reins in the UK. And just how often does Britain lose a war? And do we want to be on their side or Russia’s?