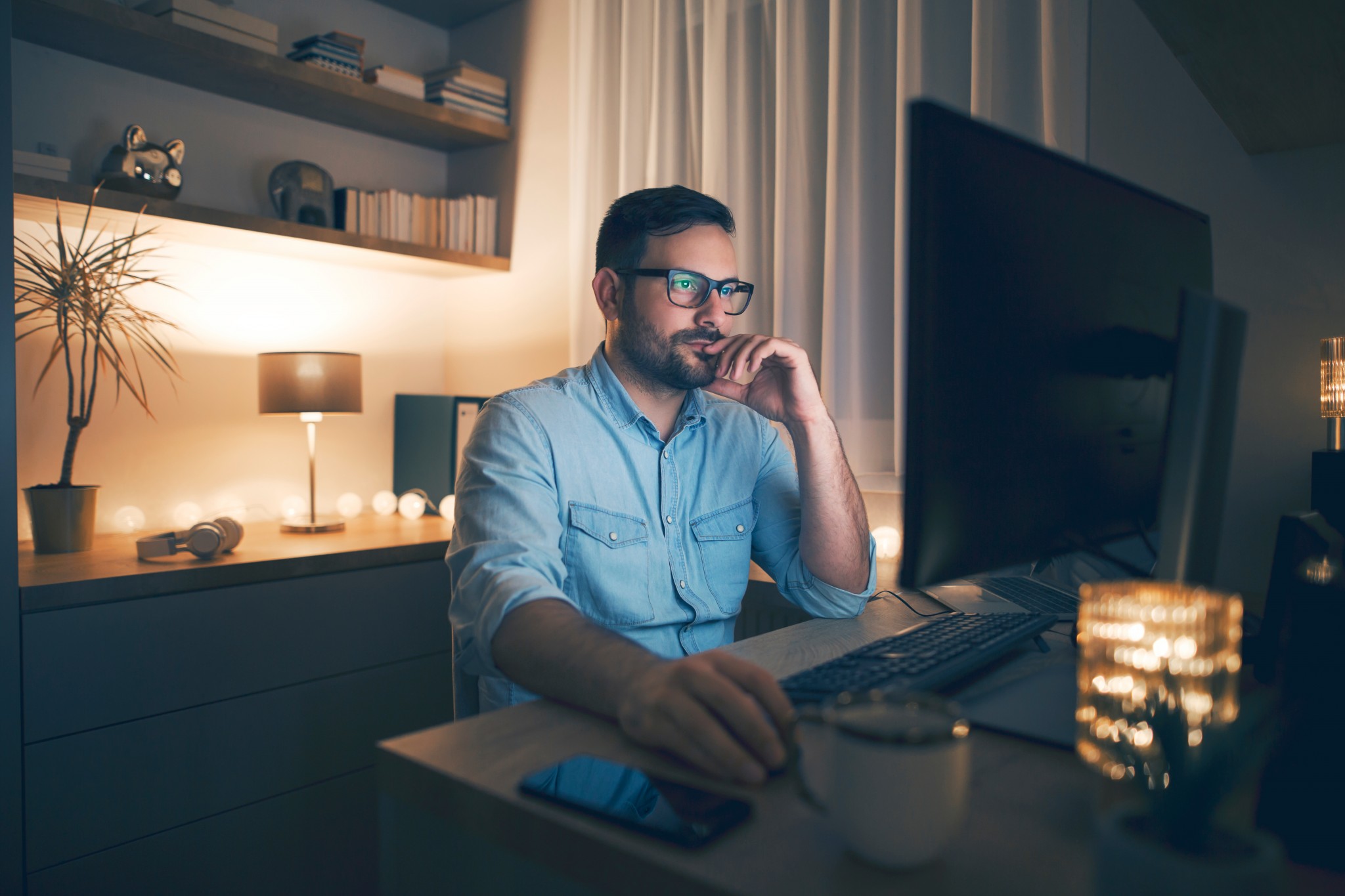 How the mighty expert civil service has fallen.

Today, branded bureaucrats hardly come to the office, and when they do, they are masked and isolated within the great corridors of their cavernous Soviet-inspired concrete mausoleums.

The White House plans to start phasing the federal workforce back to the office after Labor Day, but the Washington Post’s top personnel experts report that few agencies are prepared to do so, and most have not even created plans. The great majority of federal workers have remained on “maximum telework status” for more than a year.

An Internal Revenue Service employee confessed to the Post that his office’s reopening date has been pushed back 10 times and he suspects there is no real plan. The Social Security Administration came under criticism recently for allowing sensitive documents to sit unprocessed for more than a year.

President Joe Biden has now ordered that federal employees who are on site must be vaccinated against the coronavirus or undergo weekly or twice-weekly testing for the disease, wear masks, and maintain social distancing between employees and visitors. Not to be outdone, District of Columbia Mayor Muriel Bowser reimposed her indoor mask requirement for Washington establishments.

Will the draconian penalties for non-vaccination change things? The Office of Management and Budget told the Post that those working from home will not be asked for proof of vaccination and that those in the office will be self-certified rather than tested. Smart government employees have read the tea leaves and know they will never have to go to the office again. They cannot be forced to do so. First of all, the personnel appraisal process for rating civil servant performance does not work. The official Government Accountability Office survey shows that 99.3 percent of employees are rated by supervisors as “exceeding fully successful performance” or above, so almost no one is disciplined.

Even worse, this formal civil service process runs concurrent with a labor union collective bargaining procedure whose job is to protect workers from the management dictates that otherwise might be taken. The inability of management to rate employees makes the federal sector unions the most powerful personnel management institution.

Aware of their importance for the success of the Biden plan, the Post’s sympathetic Catherine Rampell begged the federal unions not to delay vaccinations and mask requirements, concerned that the head of New York City’s largest public sector union had actually admitted publicly that he was using union bargaining procedures over inoculation mandates as an opportunity for his union to bargain for better employment benefits.

Rampell’s hope proved to be in vain when immediately following the president’s announcement, the American Postal Workers Union announced it would oppose mandatory vaccination. By the end of the day, the White House had backed down and announced that postal workers would not be covered by the mandate.

Then the American Federation of Government Employees (the largest federal employee union), the Professional Managers Association, the Federal Law Enforcement Officers Association, and the American Federation of Teachers also objected, demanding that all agencies immediately commence collective-bargaining with unions before implementing any such process — warning of opposition and demands for further concessions.

In the meantime, judging from the traffic in D.C., most federal employees are staying home.

The only problem is that it is basically impossible to manage employees from home who cannot be evaluated well even when they are at work. I was hired in an expert personnel management position for the closing months of 2020 and can attest that the buildings were empty (except for political appointees) over the entire period, and the only careerists on the job were low-level security and maintenance employees, with everything else delayed and confused.

What about reforms? The main project for the top civil service association is to have fewer political appointees supervise what career managers are doing. And the unions’ main goal is to enact more labor rules that will slow down and complicate the work even more.

The normal flu and virus uptick in the fall will close things down further and $6 trillion in additional government spending will almost certainly overwhelm it.

Donald Devine is senior scholar at the Fund for American Studies. He is the author of  The Enduring Tension: Capitalism and the Moral Order, new from Encounter Books, America’s Way Back: Reclaiming Freedom, Tradition, and Constitution,  and Political Management of the Bureaucracy. He served as President Reagan’s director of the U.S. Office of Personnel Management during his first term and can be followed on Twitter @donalddevineco1