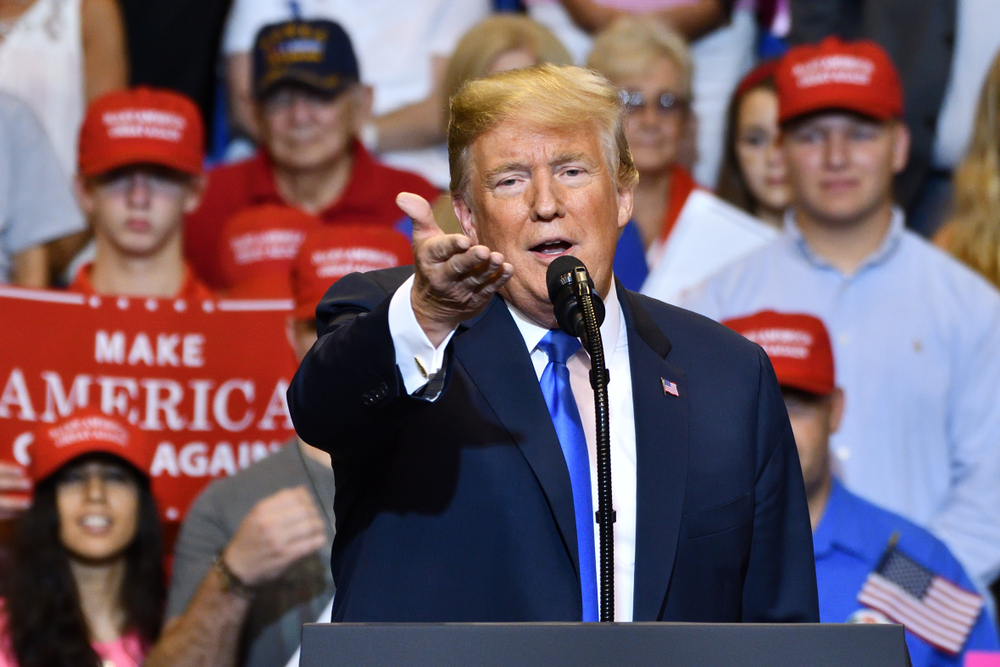 The “journalist” Bob Woodward is promoting his forthcoming audiobook The Trump Tapes just in time for the midterm elections. Earlier this week, he said he considers former President Donald Trump to be “dangerous” and a “threat to democracy” and a “threat to the presidency.”

Woodward ended his previous book on Trump by saying, “Trump is the wrong man for the job.” Let’s see how Trump stacks up against other presidents.

Woodward rode the Nixon presidency and resignation to fame and fortune. He will likely follow a similar path with Trump. In the end, it’s always about Woodward, not the presidents he chronicles. With Watergate, he and the Washington Post promoted the narrative of “journalists” as heroes and saviors of democracy. It wasn’t true in the early 1970s, and it’s not true today.