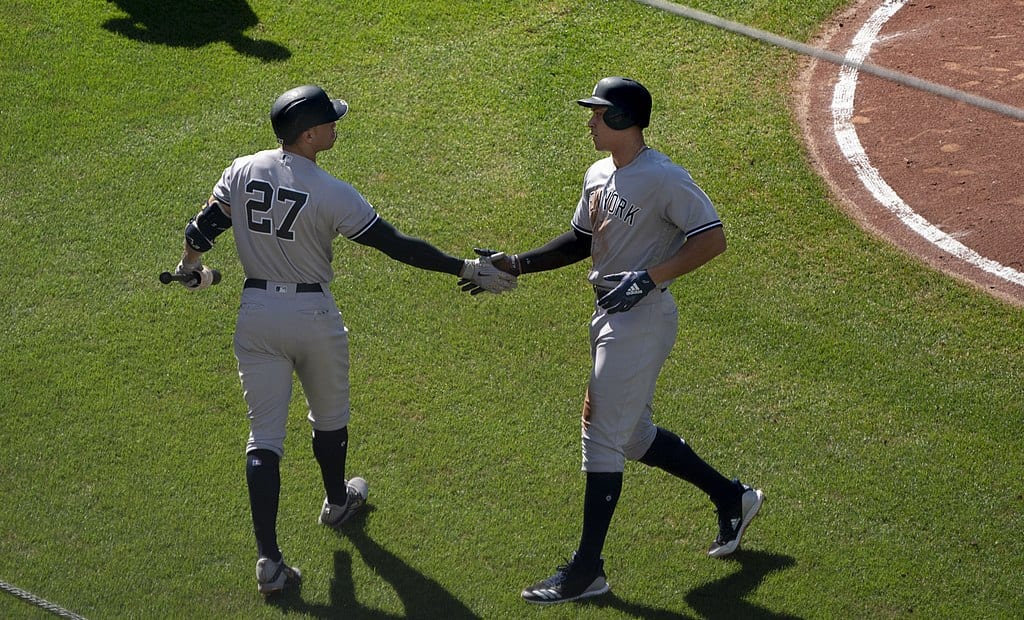 Chuck Schumer, the Democrats, and their spokespeople in the Senate seem to be spooking-out certain Republicans with a threat that if Republicans vote for Judge Brett Kavanaugh they will lose the “women’s vote” in the upcoming midterms. That’s probably true regarding that demographic of women who would not vote Republican anyway, to wit, many single and unmarrieds who are relying on big government programs, the political activists from NOW, and women of certain minority groups who would similarly vote Democrat if they were male.

However, the tens of millions of women who currently have or previously raised teenage boys, and even teenage girls, will probably be alarmed if a precedent is set in a Senate confirmation vote that would penalize or snuff out the opportunities of a fully grown man who did something foolish while yet a minor or was accused of something that was never verified with any surety.

Parents of boys and girls lovingly sacrifice their life’s energies, time, and money so that their children will have a bright future — economic, social, familial. And all parents, since they themselves were once young, know of the mistakes teenagers make or the non-mistakes that merely involve rowdiness. What a frightening and demoralizing thing it would be to parents if after thirty years of proper and refined living and accomplishment by their children, a new American convention is established by the Senate that all lifetime achievements can be wiped away by a single instance in their child’s life. A person’s life, their child’s life, can be destroyed by an accusation, especially if it craftily summons up whatever happens to be the politically correct, avant garde sin of that given era.

Today’s Democrats play dirty. Despicably dirty. In their quest for personal power, riches, and control over all aspects of American civic life, Democrats will equally play dirty tricks on conservative women running for office, bringing up or fabricating events from when they were once teenage girls, charging them from that full basket of the new Seven Sins: racism, intolerance, nationalism, whiteness, Christian Evangelicism, Islamophobia, anti-LBTG. We have seen them reach into this basket on many occasions. The Democrats have been successful in concocting false narratives that most often, in the court of public opinion, end up beating facts and the truth. For them, winning is everything, the only thing that counts.

If Republicans do not stand behind Judge Kavanaugh, they will be enabling the grand plan of the Democrats to stop talented people from running as Republicans, conservatives, or Constitutionalists out of a justifiable fear of their reputation, career, livelihood, and family being destroyed by the Democrat rumor-monger machine. The only thing that works against intimidation and bullying is fighting back against it, not cowering and bowing to it.

Furthermore, the whole concept of equal justice under the law is being nullified through the unrelenting campaign by Democrats to deny conservatives the assumption of innocence or the courtesies extended to liberals. The actual adult sexual sins of Ted Kennedy, Bill Clinton, Chris Dodd, and Keith Ellison, for example, don’t bother the very Democrats piling on Judge Kavanaugh for something, a groping, over thirty years ago that may well never have happened.

Listening to the talking points coming out of the mouths of Democrat Senators, one hears, loudly, that being a man, or white, or a religious Christian, or too patriotic is an a priori fault, something requiring an almost impossible bar to hurdle if one is to be purged of this a priori guilt and condition. What we are witnessing is, actually, bigotry; a blatant bigotry that has been seeping into the nation’s culture and perception — an accepted vocabulary — that demonizes white, Christian, straight men and conservative and religiously Christian women. It is today’s Salem Witch Hunt; it surpasses McCarthyism as it is rooted more so in hate by liberals against white conservatives than was McCarthy’s fear of an ideology.

Until now, America has been known for its fair play. The idea of innocent until proven guilty; conclusions based not on gender (women are somehow more believable than men); a predictability in the law; a requirement for abiding by the rules of evidence even if you spout the politically correct mantra; the need for all accusers to face those they are accusing. This constitutes Americanism. It is now under assault and thus our whole blessed way of life.

Thus far, the Democrats have dishonored the integrity of the Senate, and they and their paid protesters have soiled and trampled on what should be a dignified process. They are pulverizing and cannon-balling America’s institutions and with it stealing these institutions from the American people. Their rhetoric, actions, and disregard for decency are bringing this country low.

Judge Kavanaugh should be confirmed and not become a victim of obvious coordinated lies. It is the American way to stand behind a man wrongly accused and not to buckle to a lynch mob, liberal or otherwise. The vote to confirm Judge Kavanaugh goes beyond his absolute earned place to be on the Supreme Court. It goes even beyond the obligation of the Republican Senators to, for once, worry more about the people who elect them than looking over their shoulder to people who will always reject them.

This is a watershed moment for our country, a moment that requires courage and the ability to stand above the currently faddish in support of that which is, and always has been, enduring. If Judge Kavanaugh is denied his confirmation, an ugly new call will go forth into the land: If you are a white, Christian male, you are automatically guilty and suspect. If you are a conservative you can be railroaded out of what is yours. That the law is no longer reliable but arbitrary and depends on who screams and accuses the loudest.

America is at a crossroads, as is its heritage of fair play. More than legislation, the Senate is being asked to determine the future sociology and definition of America itself. Actually in this vote, the Senate itself is on trial. Hopefully, Republicans will act not as mice but as men.

Rabbi Aryeh Spero is author of Push Back and president of Caucus for America.