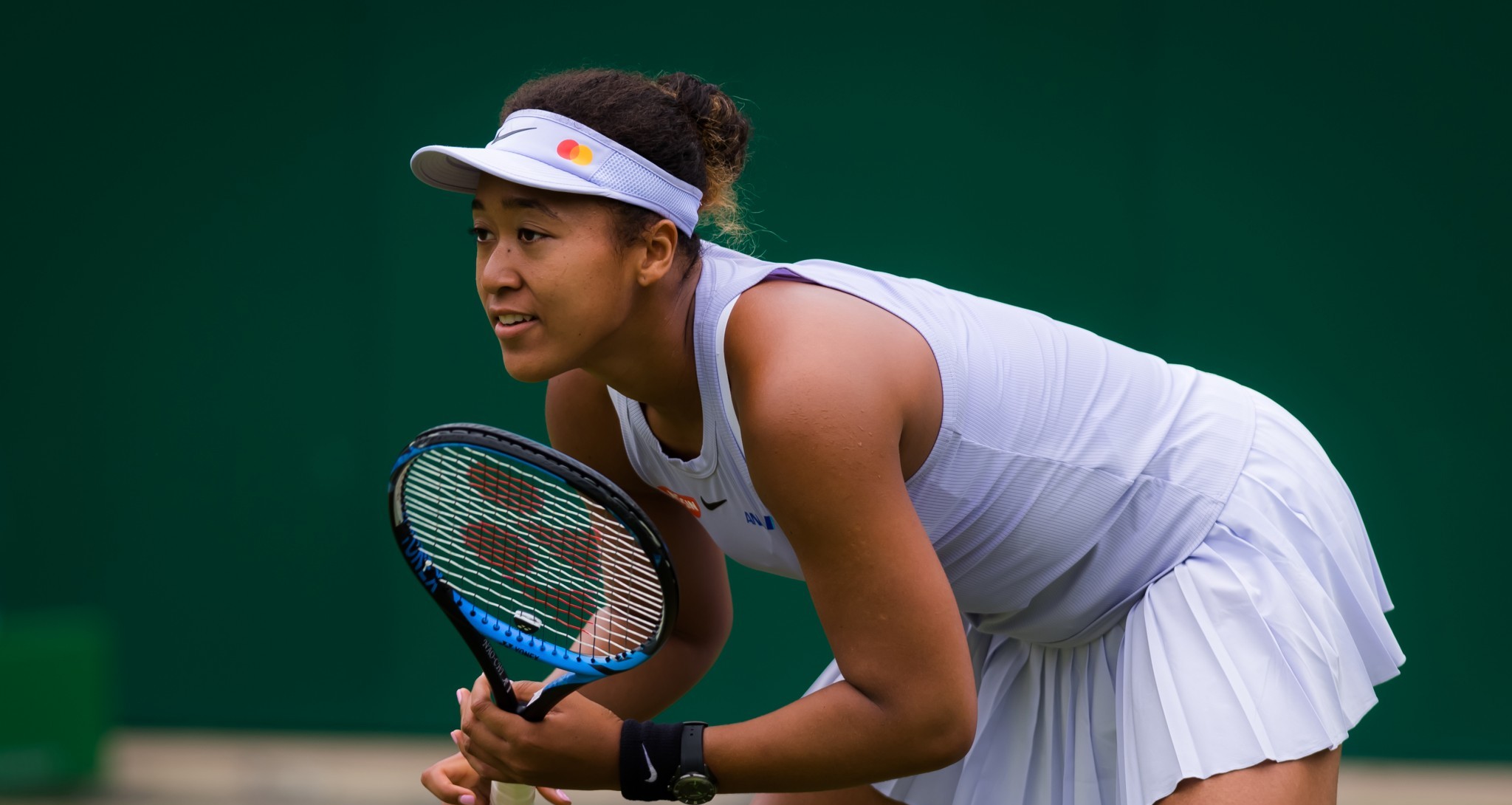 There has been much ado about women at the Tokyo Olympics, much of it sorrowful. Spanish tennis star Paula Badosa was wheeled off the court, felled by more heat and humidity than she could take. Such male competitors as Daniil Medvedev were also bitterly affected, saying it was not just a scorcher on those courts but a killer.

Accusations were leveled at Japanese Olympic and municipal authorities that they could not, or willfully did not, think about Tokyo July weather. But in fact, the culprits are to be found in the International Olympic Committee (IOC), a sorry imitation of the institution founded by Pierre de Coubertin in 1894 to promote sports and sportsmanship and elevate youth and its beauty, daring, and skill.

Why were the games moved from fall to summer, along with 2020 to 2021? Why are there empty stadia, low tourist counts, and the threat of municipal bankruptcy? Has the IOC descended into a pit of corruption as appalling and vile as international soccer? A sorry spectacle it is, and no wonder few normal people are watching it on TV or other media.

On the other hand, face it, corruption in sports is a pretty old story. Avery Brundage, the long-serving head of the U.S. Olympic Committee, was a rascal and a bigot who, under cover of defending amateurism, politicized the games by deferring to Hitler and Stalin and their successors. (He was a power in U.S. sports in the 1930s and head of the IOC in the ’50s and ’60s.) They could play by their rules, and the rest of the world would play by his.

Vladimir Putin, the Russian president, used the same idea for the Sochi winter games in 2014: our rules are none of your business, and your rules are up for grabs. The doping police caught up and took away quite a few medals from the cheating host country, but that was small post-facto satisfaction for the sports purists saddened by it all.

Sports bring triumph and disaster, and being a sportsman is learning to treat both these imposters just the same. The exploits of American swimming champion Katie Ledecky, notwithstanding her loss to the amazing Ariarne Titmus in the 400 meters, bring cheers, as does that of fencer Lee Kiefer. The fall of Simone Biles, the greatest gymnast of all time, according to those who follow this sport, brought out much compassionate support.

Sports journalist Jason Whitlock disagrees. To him, she let down her side by quitting during the team event.

Whitlock’s point is thoughtful and incisive, based as it is on the notion that athletes are spoiled and turned into me-first entitled brats. Whitlock, and others, say mental toughness separates the best from the rest. Whitlock’s approach, if puritanical, is at least virtuous. Kill your feelings if they spoil the mission. Tears first, say they, the hell with mission if it hurts your feelings. But one may ask where Whitlock left the Christian compassion he often refers to (admirably) in his work.

Miss Biles pleaded mental anguish like Japanese tennis star Naomi Osaka. In Miss Osaka’s case, this began with her quitting tennis for a spell to take care of herself and refusing to discuss it with the media. Observers only expected triumph for Osaka at the Olympics, but she was eliminated in an early round.

Miss Osaka is world No. 2 in tennis (Ash Barty is world No. 1 and lost in the first round, so) and has won four — that is, four — grand slam tournaments, and she is still only 23. Miss Biles, 24 and a wee lass from Texas, has won more medals in Olympic and world gymnastics competitions than anyone can count. Both of these young ladies are deserving of something more than being told they are crybabies.

Most Japanese fans and most fans in general expressed support for Simone Biles and Naomi Osaka, but their approach is as off the mark as Jason Whitlock’s scolding.

What I want to know is this: where are the d’Artagnans and the chevalier Bayards and the Rooster Coburns in all this weeping and posturing from the (digital) grandstands? Where? Where are the tall, silent types who quietly spring to the damsels’ distress, shut down their detractors, and gently reassure them that, “It’s all right, Miss, I’ll protect ye”?

Detractors are the least of it. What about when they are aggressed? How is it that Mrs. Barbara Boxer was mugged on the streets of a San Francisco suburb in broad daylight, and no one sprang to her defense?

Mrs. Boxer, 80 years old and quite small, is well-known as a liberal senator from California, though that is beside the point.

The deep problem here, the root cause, as the liberals like to call it, though it is largely of their own making, is this. It is the obliteration of deference to the weaker sex. That term politely expresses the opposite of what it says: everyone knows the world rests on the frail backs of strong, brave women. Where would America be without Anne Hutchinson, Anne Bradstreet, Betsy Ross, Ida Wells, Florence Nightingale, Harriet Tubman, Crystal Lee Sutton, Amelia Earhart, Beryl Markham? (Okay, she was English, later Kenyan.)

Where would Israel be without Deborah, Esther? Golda Meir? Where would France be without Joan of Arc? Or England without Victoria? Where — but you get my point.

Where are the strong, silent types of men? Cowed and terrorized by the thought police and fearful if they so much as open a door to the girl, they end up in the slammer. So they send “tweets” of support. Ya think’a da goil like’a a tweet? Not a bouquet and a kiss?

This is no laughing matter. The United States, which produces enough romantic music to know better, is walking away from millions of girls, young ladies, women, elderly matriarchs, who trusted us to save them from barbaric Islamic fanatics whose stated purpose is to reinstitute female servitude. No, it was not our job to free Afghanistan’s wee girls, nor for that matter its little boys, nor for that matter anyone in that wretched land. But we were there. We promised.

The Tokyo Olympics are awful and should have been postponed. They are a deception to all the young athletes who believe in the glory of hard work and effort and who are doing great and dazzling feats in this fortnight. Maybe, paradoxically, the incoherent signals sent to young athletes — and to the public that watches them in awe, or is it feinted awe by now? — will shine some light on the deepest root of the crisis of our times, which is our neglect of who’s she and who’s he and who owes what to whom.