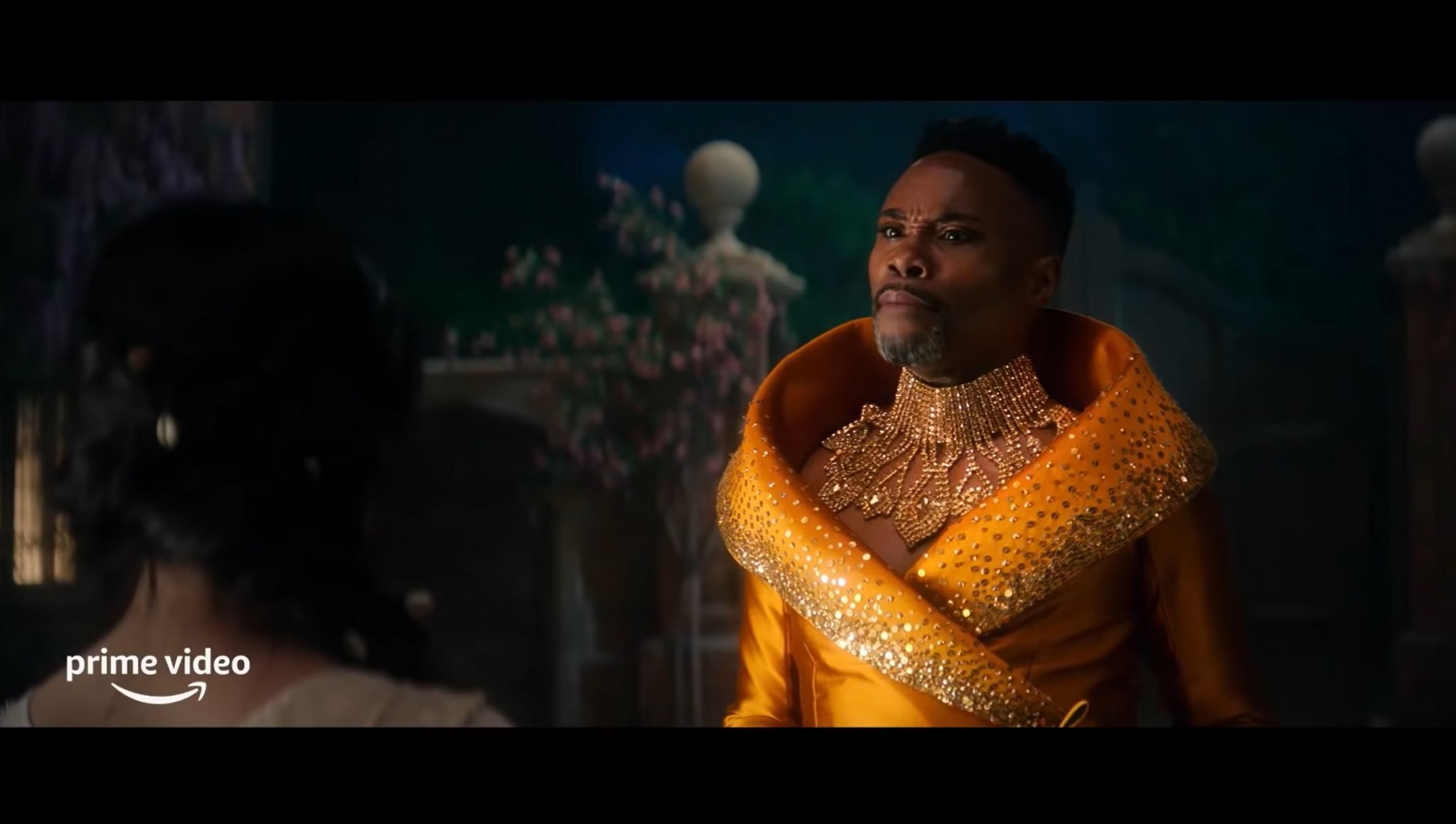 Businesswoman Ella creates custom dresses to sell in her corner shop. Along the way, her sparkly stiletto-clad, non-binary, black fairy godmother flies to her aid. Even though she receives Prince Charming’s devotion after the ball, Ella instead tells him she has “dreams she needs to chase.”

In a commercial advertising both Mercedes Benz and the film, Cabello opens saying, “we all know the story.” The lens begins to follow camera crew and actors facetiously spouting phrases feminists have long deemed micro-aggressive and oppressive. The producer says, “just play your role;” a camerawoman quips “honey you’re prettier when you smile;” the director remarks “don’t be so bossy.” The video concludes with the phrase “a new kind of Cinderella has arrived” as Cabello hops into a Benz instead of her pumpkin carriage.

This new rendition is a far cry from Disney’s 2015 live-action “Cinderella,” starring Lily James. The beautiful movie remained true to the original classic by stressing courage through kindness and strength in meekness. James’ gentle Cinderella boldly stood up for herself, yet she did so with grace and poise — without it being a feminist manifesto. But mainstream media outlets decried it as “anti-feminist” and “regressive.”

Cabello’s Ella is not the first leftist interpretation of a Disney princess, but she marks a distinct pattern of woke politics dictating the portrayal of princess leads. The upcoming live-action remake of “The Little Mermaid” will re-envision Ariel with Halle Bailey as a black mermaid with long locks. Though of course there is nothing inherently wrong with this depiction, the problem lies in the leftist need to diversify stories already told. Why not imagine a new story with Bailey as the lead? Creating a new depiction suggests that the original version was problematic.

Similarly, the 2020 live action Mulan garnered abysmal ratings with its tired girl-power schtick and its exclusion of the male protagonist. The original 1998 masterpiece stressed sacrifice and familial bonds, while the more progressive version completely erased Mulan’s love interest and made her motivation for joining the military completely self-serving.

Considering the upcoming woke Cinderella film in context, why should we care about a silly movie that will likely receive minimal viewership? Politics often dictate culture and movies reflect and comment on culture. A specific political message is being sold to children, especially young girls, in Cabello’s movie with LGBTQ characters and blatant third-wave feminist values. Crafting an artful, well-done film is sacrificed to the PC gods to fit the predominant, ever-increasing leftist cultural values. Whether some will admit it or not, children will be influenced by this movie.

Parents concerned over their children’s formation should consider skipping this rendition and instead watch a more wholesome version like the 2015 live action adaptation or the original 1950 animation. Or even better yet, read your kids the story to cultivate their own soaring imaginations.