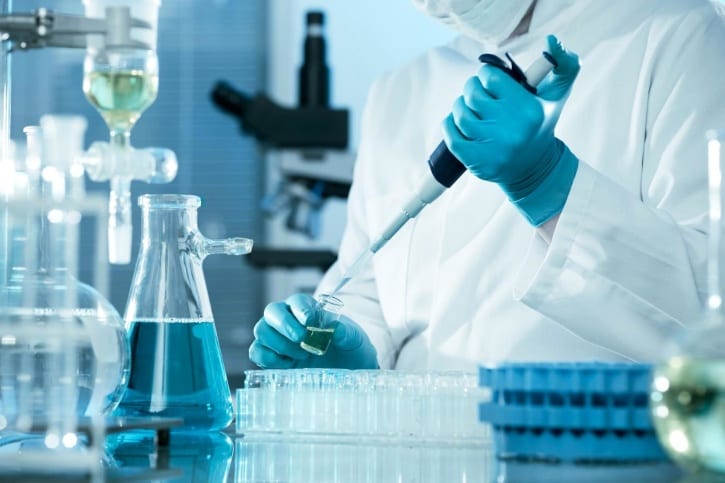 When Americans receive their medications and drugs at hospitals it may seem like a relatively straightforward process. However as the debate over the Affordable Care Act (ACA) this past year has shown, the medical care market is extraordinary complex with countless nodes and factors to take into account and that all affect one another.

A recent healthcare controversy that has erupted here in D.C. is the 340B program, which was created in 1992 by Congress. The program was originally intended to benefit the vulnerable by having pharmaceutical companies sell drugs at significantly discounted costs to clinics and pharmacies aimed at low-income and under-served communities.

However over the years the program has morphed significantly and grown into a major subsidy for the hospital system. Rather than supporting rural hospitals it is now major urban hospitals that profit the most from it, with the program now ballooning to include over 40% of America’s hospitals.

Furthermore, studies show few hospitals use the 340B program’s benefits to invest in better healthcare. Pharmaceutical companies are made, under threat of not being able to participate in Medicaid, to sell drugs at discounts ranging from 20% to 50% to hospitals that in turn charge full price to patients or their insurance companies.

This development has led many to call it a “multi-billion dollar slush fund for hospitals.” Hospitals are an essential part of the healthcare delivery framework but only one node in the insurance, pharmaceutical, and hospital/practitioner segments that create the modern medical system.

Legislation is currently pending this session in both the Senate and House to propose moderate fixes to the distortions of the 340B program. Senator Bill Cassidy (R-LA) has filed a bill, S. 2312 or the “HELP Act,” that would not allow any new hospitals to join the 340B program except those in rural areas, helping encourage the program to support at-need hospitals rather than mega-hospitals.

Representative Chris Collins (R-NY) is similarly leading a bill in the house, H.R. 4710 or the “340B PAUSE Act,” that proposes even more dramatic 340B reforms. These include requiring increased reporting by hospitals in the program, reducing qualifying patients for the program, having hospitals pay user fees, and allowing the discounts to only be for uninsured patients.

While it is worth protecting at-need hospitals, such as those in rural areas, as current reform efforts would do and push the 340B program to return to, it makes little sense for our country to distort the market and support very well off mega-hospitals in major urban centers that have more than enough money to function effectively.

Furthermore, the way the 340B shifts profit from pharmaceutical companies to hospitals reduces pharmaceutical investment in research and development that has the potential, especially now, to support many new medicines in the future.

This is because the artificially forced discount on drug sales means less revenue for drug companies as well as less incentive to develop drugs, as the potential profit is much less.

We are currently at a time where we are seeing immense, rapid, and transformational developments across many kinds of medicines and pharmaceutical products. These have the potential to begin rolling back diseases and ailments of all sorts, and it is worth letting the market operate properly in this sector instead of restricting it.

Drug development takes years and is a very extensive and cost-heavy process before any revenue is even made. There are multiple rounds of FDA trials, failed experiments, appeals, and prolonged research for years without any money made.

In fact, according to the Tufts Center for the Study of Drug Development the average cost of a drug from creation to when it is first delivered to patients is over $2.7 billion.

If drug companies see that they face significantly reduced income thanks to the use of the 340B program’s abuses, they will be far less likely to invest in financially risky but potentially extremely beneficial medicines.

The 340b program as it is currently structured is dragging on the sector’s research, development, and investment, needlessly subsidizing major mega-hospitals and thereby reducing potentially beneficial medicines on the horizon for all Americans.

Undoubtedly efforts at reforming the 340B program will continue for the foreseeable future as legislative interest in how to reduce the 340B program’s market distortion and promote medical research and development continues.