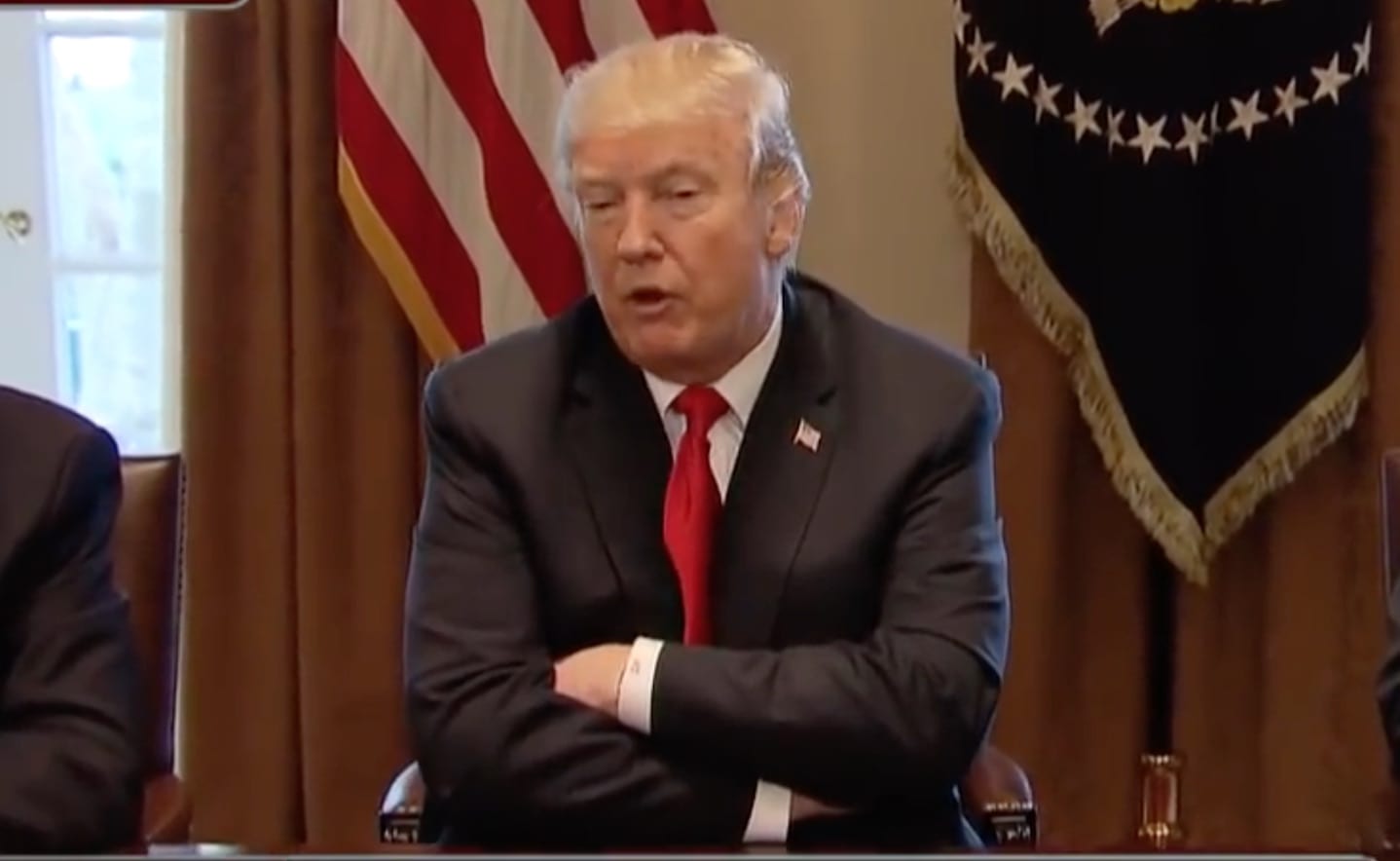 Reports indicate that China and the United States are close to ending their trade war, and it would appear this battle will result in no long-term winners.

Bloomberg reported that the tariffs imposed by President Trump could be lifted if China follows through with pledges to provide better protection of intellectual property rights and buys more American products.

But the global economy has already taken a big hit from the duties on a half-billion dollars worth of goods the two countries have implemented on each other. Bloomberg notes that it would behoove both Trump and Chinese President Xi Jinping to avoid further damage. Trump has touted the strong economy as a success of his first term, but his trade wars have put a damper on the celebration. Plus, he’s got a re-election bid next year to think about. Xi wants to avoid job losses that could undermine his Communist Party’s legitimacy, Bloomberg points out.

A recent report from economists puts the cost on the American economy at $19.2 billion and rising. That includes $12.3 billion in price increases due to the tariffs and $6.9 billion in lost income due to market disruptions caused by the trade wars.

The Trump administration has placed tariffs on $283 billion in imported goods — everything from washing machines to solar panels — since the start of 2018, and prices increased as the economists expected.

The report from Mary Amiti, assistant vice president of New York’s Federal Reserve Bank, and two Ivy League professors found that the cost of goods that faced tariffs tended to rise by between 10 and 30 percent. This also led to price increases for items that didn’t face tariffs, as competitors marked up their prices to increase profits while still staying below the prices of the imported goods.

The New York Times recently shared the plight of a Delaware lighting store that has held off on increasing prices as long as possible, but has begun mailing letters to customers informing them that costs will soon go up.

“As the trade war reaches into its second year, companies and consumers across the United States are growing weary. Small businesses like Brandywine Lighting have been forced to adapt to new economic realities brought about by Mr. Trump’s trade fight with China, Europe, Canada and Mexico and those companies are now beginning to chafe as the fight drags on, putting their profitability at risk,” the Times wrote.

The total value of imported goods facing the tariffs dropped by 25 to 30 percent as demand fell, and American consumers faced less choice as the variety of imported goods also decreased. The study found that tariffs have diverted $2.4 billion worth of American exports and $11.4 billion in imports a month.

“So far, the tariff revenue the US is collecting is not enough to cover the losses to consumers and companies, the study suggests,” Quartz reported. “And even if the trade war accomplished Trump’s goals of pressuring China to pay more royalties for US intellectual property and boosting manufacturing jobs, it would be expensive.”

The study found that if China boosted royalty payments by 25 percent, it would still take three years to make up for the trade disruption costs.

“These benchmarks suggest that the costs of the trade war are quite large relative to optimistic estimates of any gains that are likely to be achieved,” says the study.

Axios reported this week that the potential truce between the U.S. and China didn’t have a major effect on markets.

“Betting that Trump will not follow-through on the extreme rhetoric of his campaign pledges has worked out well for fund managers over the past two years,” the outlet added.