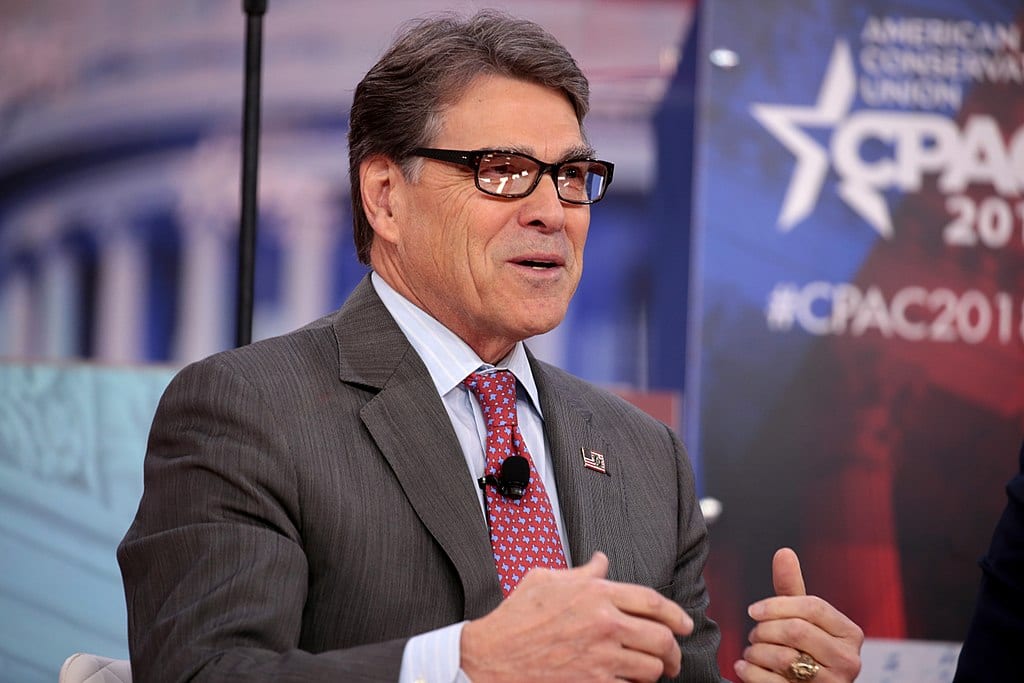 For much of the Obama Administration the federal government did as much as it could to limit the use of coal — engaging in so many anti-coal measures the undertaking was colloquially known as the “War on Coal.”

From the EPA to the Department of Energy to executive orders, the Obama pressed the coal industry from all sides. To the praise of eco-activists that make up the base of his party, Obama adopted very severe carbon dioxide emission standards, announced the Clean Power Plan, and committed the U.S. to the radical environmental global Paris Accord. Hillary Clinton, Obama’s preferred candidate to replace him even bragged on the campaign trail in 2016 that, “We are going to put a lot of coal miners and coal companies out of business.”

It’s a wonder that the industry was able to survive. Indeed, Natural gas has now surpassed coal to supply 32% of U.S. electricity (up from 21% in 2008), and solar and wind are up to 10% (from 3% in 2008). Fortunately for the industry, the American people elected Donald Trump and empowered him to alleviate the ails of the industry.

The incoming Trump Administration has pursued this with gusto. Starting with a speech by EPA Administrator Scott Pruitt declaring the end of the “War on Coal” the EPA reversed the Clean Power Plan and announced that the Trump Administration would either delay or roll back Obama era regulations limiting toxic pollutants in smokestack emissions as well as rules on wastewater discharges from coal plants. President Trump also pulled the U.S. out of the Paris Climate Accord.

Just as these salutary changes have been going into effect, some over at the Department of Energy have engaged in what can only be called an over-reach or as a good Baptist might say, “Went from preachin’ to meddlin’.” Rather than focusing on eliminating the industry destroying regulations that should never have been imposed to allow a return to market equilibrium, DOE staff pushed DOE Secretary Rick Perry to pursue outright subsidies for the coal industry.

Early last fall, the agency presented a plan that it said would reverse a “steady tide of retirements of coal and nuclear plants” all of which have lost market share to natural gas and renewable energy. How? It would provide payments to power plant owners — a plan that was expected to cost billions of dollars.

In the space of just a few years the American people have seen the federal government go from targeting companies for closure to advocating price hikes over and above operating costs to prop them up. One critical factor has stayed the same — whether through higher costs for regulation or subsidies, Americans have been forced to bear the brunt of this marketplace intervention.

According to the Heritage Foundation’s study, “The Assault on Coal and the American Consumers,” the costs borne by Americans for the regulatory onslaught was staggering, some $350 billion annually (conservatively estimated). Apparently the good news is that the DOE backed plan would only cost 5% of that a year. However, like the Obama plan, American consumers would still be stuck with the bill under the DOE proposal.

Back in September when the DOE presented the plan they explained that with the decline in existing coal plants and the rise of solar and wind power there were heightened concerns about the reliability of U.S. power generation. In other words, because wind and solar can only provide intermittent power which is available only when the wind blows and the sun shines, our grid power capability could be caught flat-footed during an emergency.

Curiously the plan was drafted in a way to ensure that only a few energy producers would benefit — namely a few coal plants located in the Midwest and the Northeast corridor. In addition, the cost of these subsidies has been projected to exceed 10 billion annually. There was no explanation given for why the elimination of the onerous anti-coal regulation wouldn’t allow the marketplace to self-correct.

Instead, the plan was sent to the Federal Energy Regulatory Commission and the agency was given 60 days to either reject or allow it to go into effect.

Early this year, the FERC issued its finding and completely rejected the proposal. The agency explained that there was no evidence that the reduction in the number of coal-fired plants posed a threat to the reliability of our country’s electricity grid. Notably, the decision was unanimous.

Unfortunately the saga isn’t over. Within a couple months of FERC’s ruling, one company has asked the Department of Energy to issue a temporary order granting it access to subsidies under the DOE’s power to regulate energy markets using the “Federal Power Act.” If this request is granted you can be sure that other companies will follow suit.

Under the so-called “Federal Power Act,” the federal government may intervene in the energy grid marketplace due to war, sudden increases in electricity demands or due to an emergency shortage. None of these circumstances apply today and hopefully Secretary Perry won’t distort the true meaning of the FPA to honor this request. However, vigilance is necessary, because in the swamp, it appears that it’s far too tempting for the feds to control energy regulation rather than leaving it to consumers and the market. Hopefully American consumers will win and the swamp will lose.

Horace Cooper is a legal commentator and a senior fellow with the National Center for Public Policy Research.