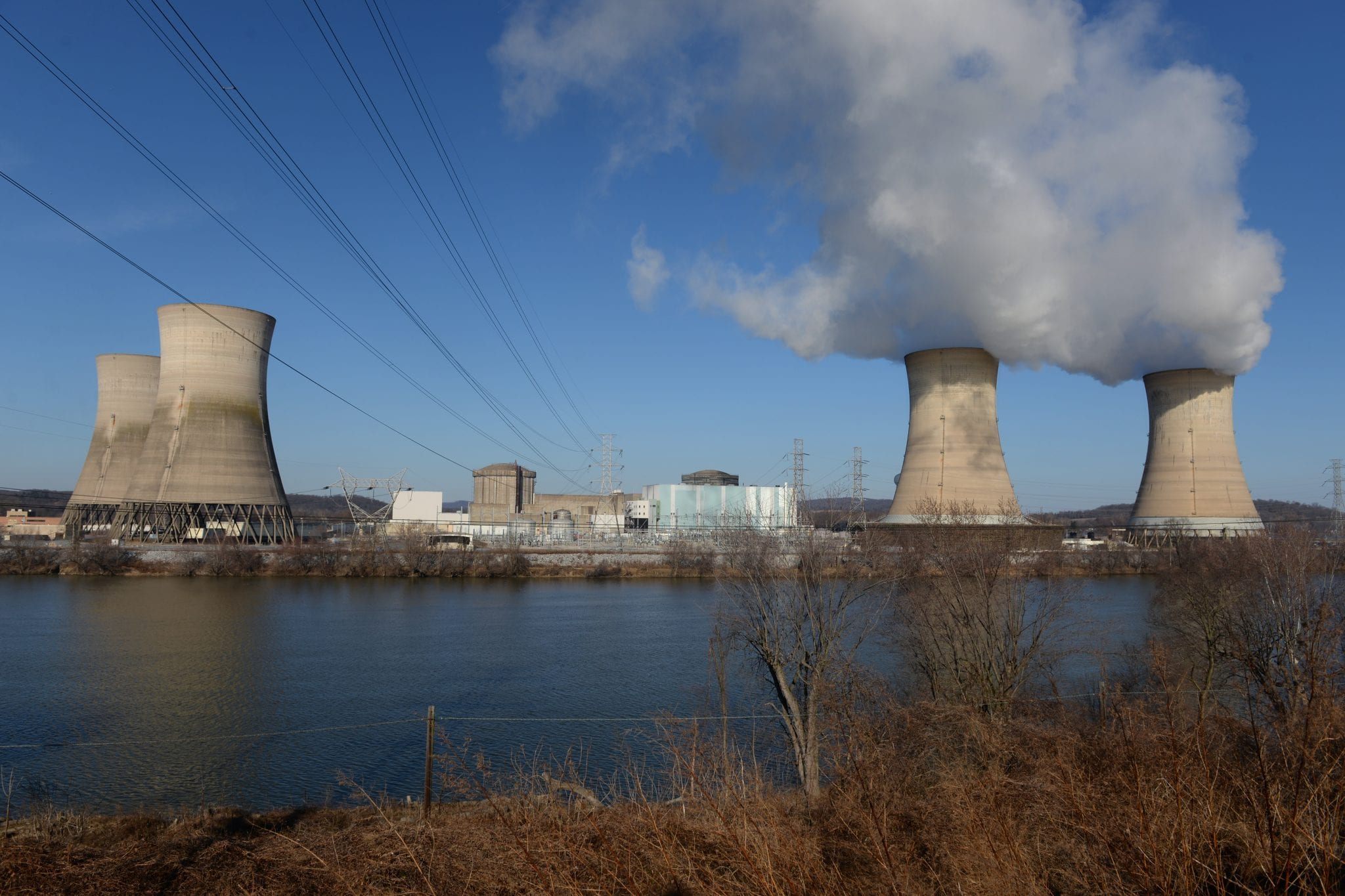 President Trump may be headed into deep trouble in Pennsylvania. And it’s not just because Joe “Mr. Pennsylvania” Biden is the frontrunner for the Democratic nomination. Indeed, some of this trouble is self-inflicted. We’re not just talking presidential Twitter gone off the rails, various scandals that put off swing voters, and everything else that dominates cable news every day. We’re actually talking policy — something that we’re told doesn’t really matter in politics anymore, but with the president and the Keystone State looks like it just might.

There have been warning signs in Pennsylvania for Trump for awhile now. A Firehouse Strategies/Optimus survey from late March showed Biden beating Trump there 50 percent to 43 percent, with the remaining 7-percent split between preferring a third-party candidate or just not voting. A May Quinnipiac poll had Biden leading Trump 53 percent to 42 percent. Trump’s own internal polling shows him trailing Biden in Pennsylvania, too. According to an ABC report, Trump’s pollsters had him at 39 percent to Biden’s 55 percent in March. There’s not a lot of information to suggest specifically what it is that seems to have turned Pennsylvania for now. Likely a ton of it is personality and perceived ethics and perceived competence. But it also very easily could be energy policy — at least for a big chunk of Pennsylvania.

The energy industry is big in Pennsylvania. The Keystone State is the largest net exporter of electricity in America. Refining is big business there. But so is nuclear energy. Guess which two parts of the energy industry Republicans have been working overtime to irritate and alienate of late? Oil and gas, along with nuclear.

To be fair to Trump, he tried hard to bolster nuclear energy early in his presidency with pursuit of the Perry Plan, which was designed to ensure a diversified portfolio of generation sources that also included coal. But his plan did not succeed, in part because of fellow Republicans. Now, Pennsylvania is considering a bill that would help the nuclear industry stay afloat simply by recognizing it for what it is: a carbon-free source of energy. But Republicans who control the state legislature have been dragging their heels on it: the state’s Three Mile Island plant is now slated for closure because of legislative inaction on the bill.

Meanwhile, Sen. John Barrasso (R-Wyo.) is pushing for uranium import tariffs to benefit the Wyoming uranium industry. The pretext for the tariffs is “national security,” even though Canada and Australia provide the bulk of America’s imported uranium and, according to The Heritage Foundation, “the most immediate need for domestic uranium is for tritium production for nuclear weapons around 2038 and for naval reactor fuel in 2060.” If Barrasso gets his way on tariffs and quotas, that will spike prices from nuclear energy and lead to more plant closures and layoffs of nuclear voters — of whom there are about 16,000 in Pennsylvania, with the majority appearing to have voted for Trump in 2016 but also appearing to be in play in 2020.

Trump also has Pennsylvania energy problems beyond nuclear. He’s always been a close ally of the ethanol industry, which is persistently at odds with the oil and gas industry over the Renewable Fuel Standard (RFS), year-round E15 sales, and RFS waivers for small refiners. But just recently, the Trump administration okayed year-round E15, and the ethanol industry continues to push for more. They want him to stop issuing waivers to smaller refineries, even though without those waivers, more refiners could go bust.

What will Trump do? The answer here is important and could potentially dictate the outcome of the 2020 election. If his advisors are smart, they’ll start paying attention to these issues, and they’ll do it while there’s still time to turn the ship around.

5
Hither and Yon
Four Stages of Marxist Takeover: The Accuracy of Yuri Bezmenov
by Scott McKay

6
A Further Perspective
Cultural Marxism and Its Conspirators: Part 2
by Paul Kengor