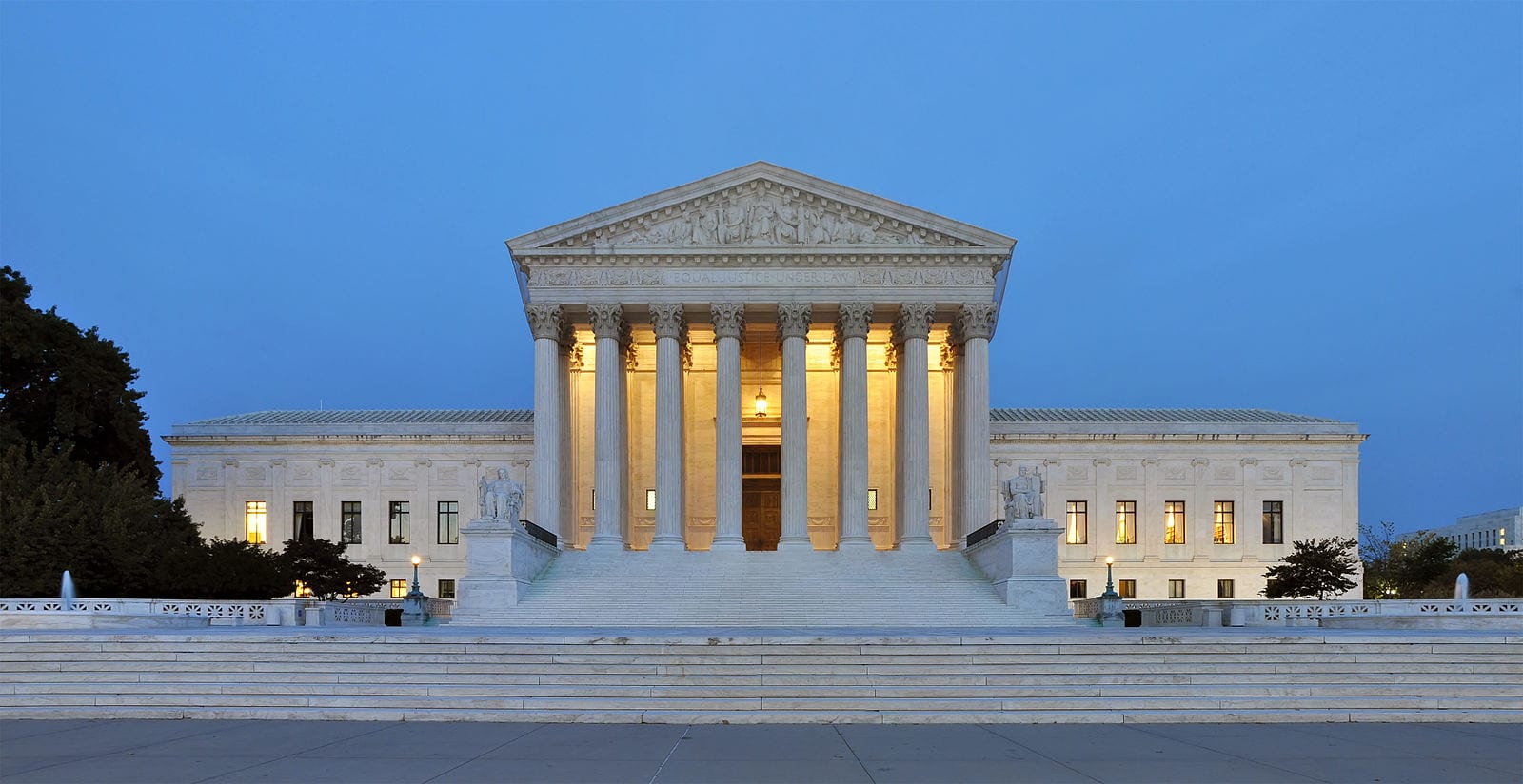 Here we go again. State politicians want to take more of your money. This time, their scheme is to tax everything you buy on the internet. On Tuesday, the money-grabbing states made their case to the United States Supreme Court. If the Justices go along with it, you’ll be paying more when you make a purchase on eBay, Etsy, Amazon, or another platform hosting small retailers.

Shoppers won’t be the only losers. If the justices side with the states in South Dakota v. Wayfair, mom-and-pop internet businesses and start-ups will be stymied by the complexity of collecting taxes for 12,000 different state, county, and municipal taxing jurisdictions. Each jurisdiction has its own rates, rules, and deadlines. Yikes. Retail giants can afford expensive software to do the job, but for smaller businesses it would be a logistical nightmare, shutting down many.

Ethos Dynamics, a business with six employees, sells refurbished IT equipment online. Juliette and Lyle Gore, who launched Ethos, say they’ll be “overwhelmed” if the Court orders them to collect taxes from every buyer.

Last year, 1.9 million entrepreneurs used Etsy to sell their products. Forcing these sellers to collect taxes would extinguish start-ups and cost millions of jobs. For example, John Davis, an ex-Marine, and his wife started an online business selling collectibles to fund the cost of adopting children. “We hope the justices of the Supreme Court will remember the millions of people like us.” The Davises say they don’t have “staff, lawyers, or accountants” to collect taxes. If the states win in the Supreme Court, “a lot of us could be out of business.”

At Tuesday’s oral argument, Justice Sonia Sotomayor raised that concern. “What are we going to do with the costs that you’re going to put on small businesses?” she asked the lawyer advocating for internet taxes.

That same concern led the Court in two previous cases to bar states from forcing out-of-state businesses like L.L. Bean and Sears to collect sales tax from customers. The Court reasoned that forcing businesses without stores or warehouses in a state to collect sales taxes there would put a damper on a vibrant, interconnected national economy.

But state lawmakers now claim they’re “losing” billions of dollars in revenue because of the Court’s past rulings. Losing? These politicians talk like the money belongs to them, not to the people who earned it.

Last year, lawmakers in South Dakota, a state that relies heavily on sales taxation and has no income tax, decided to defy the Court head on. They slapped taxes on everything sold in the state via the internet and sued online retailers like Wayfair, a home-goods dealer, to pay up.

Other states, including New York, are watching the outcome of the case, salivating at the possibility of collecting taxes on all internet sales. Governor Andrew Cuomo has tried to enact a $75 million tax hike on New York internet shoppers. So far, the legislature has balked, refusing to “nickel and dime” consumers. That will likely change if the Justices green light these taxes.

Will they? The case is a nail biter. Justice Anthony Kennedy, often a swing vote, has said the Court should reexamine its ban on states taxing internet sales. On Tuesday, Justice Ruth Bader Ginsburg seemed sympathetic to the tax-hungry states. But Justice Samuel Alito worried that if the Court gave states the go-ahead, some would “grab everything they possibly can,” regardless of the harm to internet retailers or consumers. Several justices suggested deferring to Congress, which has wisely declined to sanction more taxes on internet sales.

Online shoppers and internet entrepreneurs are in the cross hairs in this case. As Alito has reminded the Court before, the Constitution’s framers wanted to prevent states from imposing taxes and regulations that discourage the free flow of goods and services across the nation. It was vital to the nation’s economy in 1787, and still is today.