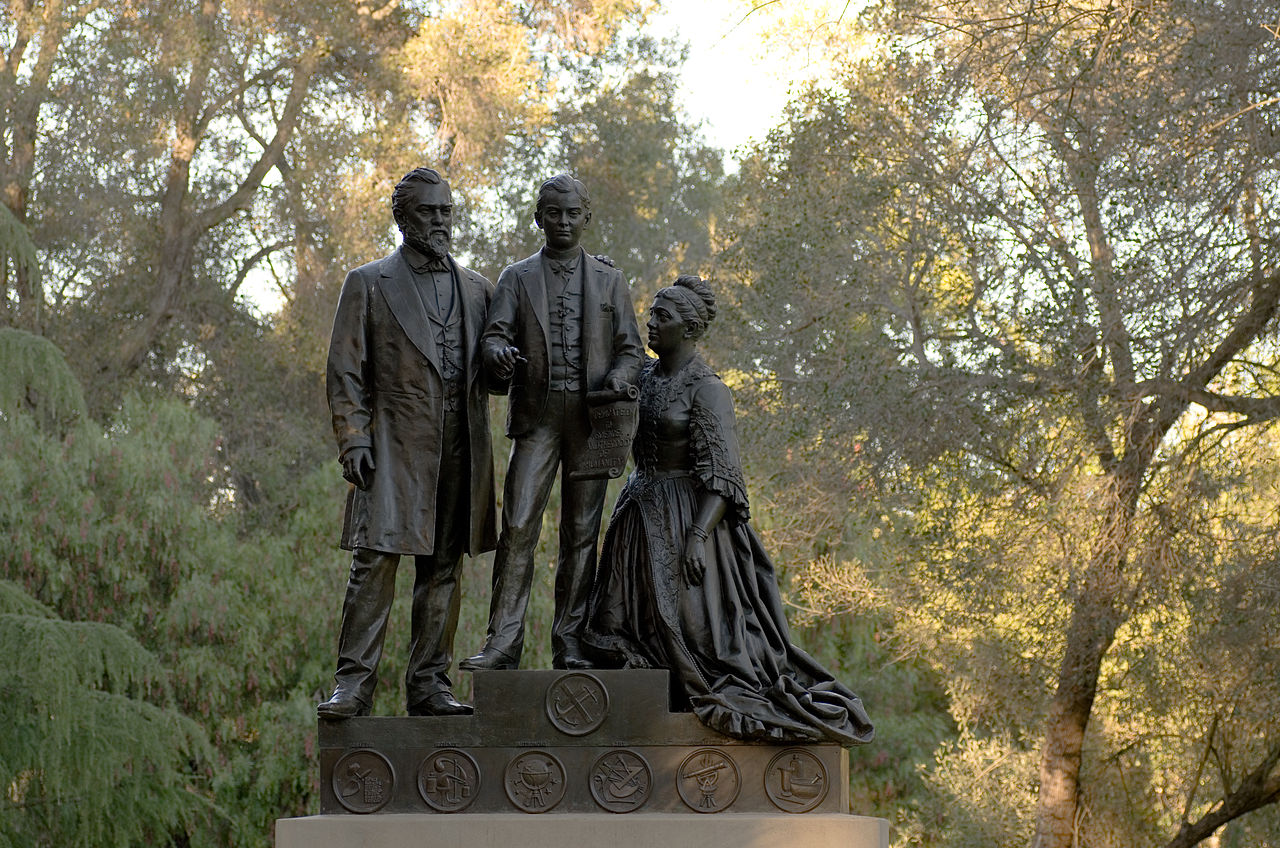 Stanford University has been in the news lately because it has issued a list of words in a “Elimination of Harmful Language Initiative.” It was created by the “Stanford CIO Council” and the “People of Color in Technology.” The group described what it was about here:

The Elimination of Harmful Language Initiative (EHLI) is a multi-phase, multi-year project to address harmful language in IT at Stanford. EHLI is one of the actions prioritized in the Statement of Solidarity and Commitment to Action, which was published by the Stanford CIO Council (CIOC) and People of Color in Technology (POC-IT) affinity group in December 2020.

If all of this is offensive, one can only ask what should be the obvious question: When will the “Stanford CIO Council (CIOC) and People of Color in Technology (POC-IT) affinity group” demand that Stanford University change its own name? And when will the group remove the name “Stanford” from its own group?

Apparently, the group is unaware of the seriously racist record of California Gov. Leland Stanford. That would be the founder and namesake of their university, whose name also graces their group.

Over at his Wikipedia entry, it says this of Stanford’s actions toward California’s Native Americans:

The ongoing eradication of the Native Americans living in California continued under his administration. He did sign into law an act reversing part of the 1850 Act for the Government and Protection of Indians that allowed the enslavement of Native Americans. However, he also continued the prosecution of the Bald Hills War in Northern California.

Then there is this on Stanford’s attitude toward California’s Chinese immigrants, bold print for emphasis supplied:

The gold strike in California had brought a large influx of newcomers into the territory, including Chinese immigrants, who faced persecution. Anti-Chinese sentiment became a political issue over time. In a message to the legislature in January 1862, Governor Stanford said:

‘To my mind it is clear, that the settlement among us of an inferior race is to be discouraged by every legitimate means. Asia, with her numberless millions, sends to our shores the dregs of her population. Large numbers of this class are already here; and, unless we do something early to check their immigration, the question, which of the two tides of immigration, meeting upon the shores of the Pacific, shall be turned back, will be forced upon our consideration, when far more difficult than now of disposal. There can be no doubt but that the presence among us of numbers of degraded and distinct people must exercise a deleterious influence upon the superior race, and to a certain extent, repel desirable immigration.

Stanford was initially acclaimed for such statements, but lost support when it was revealed that his Central Pacific Railroad was also importing Chinese workers to construct the railroad.

Well, now. Got all that?

This group and the university it belongs to has taken its name from a man who used his power as governor to further the “ongoing eradication of the Native Americans living in California” (and note that the link Wikipedia provides takes you to another page titled “California genocide”). And the very same man made it abundantly clear that he saw Chinese immigrants to California as “an inferior race” who were a “degraded and distinct people.”

Will there be a move from the “Stanford CIO Council (CIOC) and People of Color in Technology (POC-IT) affinity group” to drop the name Stanford from their group — not to mention the university itself?

Principle is not big with members of the woke when their standards are applied to themselves.