Someone recently asked me when Congress would hold hearings to ensure the accountability of government officials who faltered during the pandemic. After all, there is lots to be learned from mistakes made at the Centers for Disease Control and Prevention, Food and Drug Administration, Federal Reserve, and in the Trump and Biden administrations.

For instance, who will be held accountable for government-orchestrated lockdown policies that were in retrospect poorly designed, ineffective, and incredibly costly? Who at the CDC will be held accountable for that agency’s failure to detect the virus sooner? Which CDC officials will speak to the utter confusion the agency created by constantly changing messaging and political guidance? 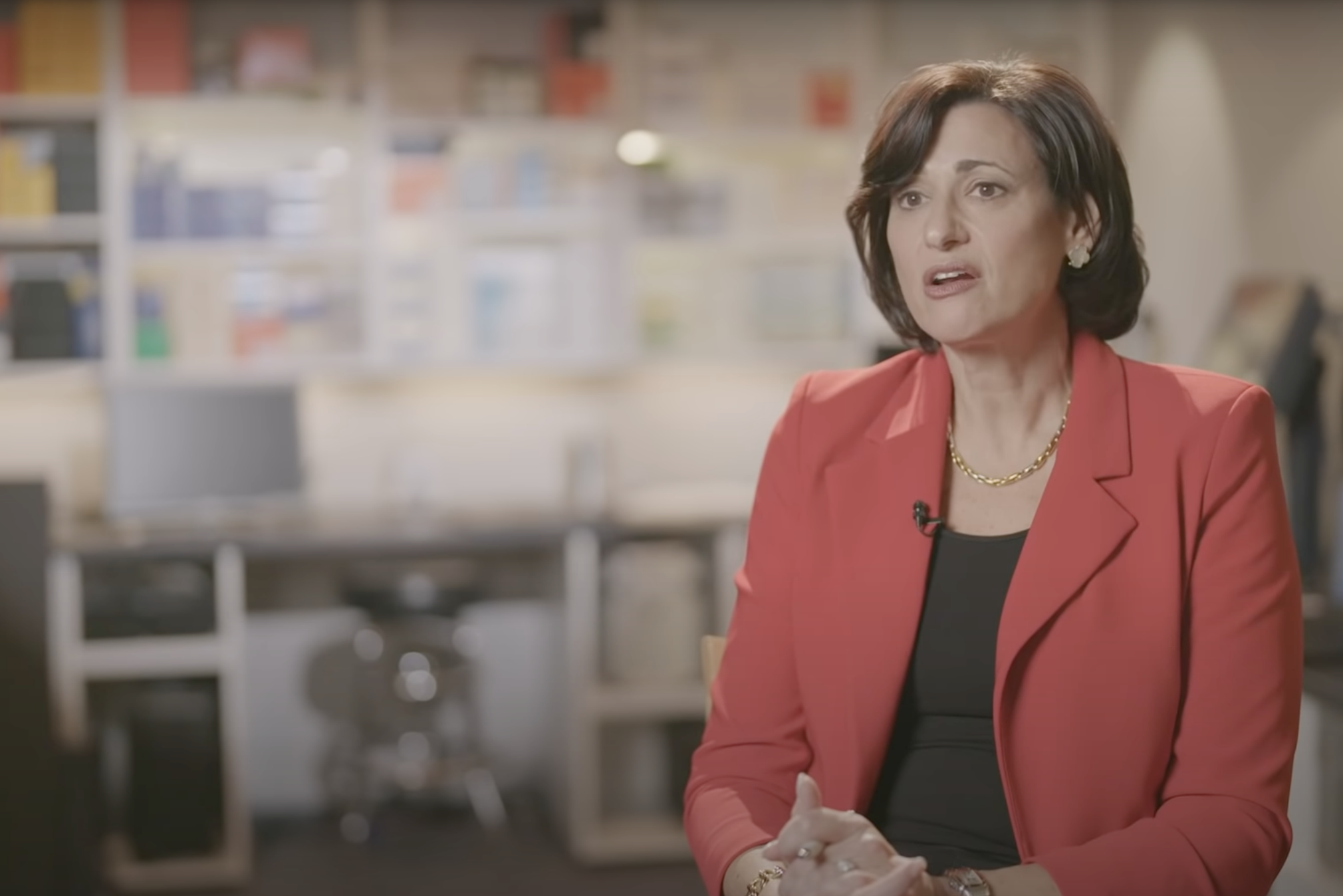 As for the FDA’s failures, there are too many to list. But I’m not hearing anyone in power talk about, for example, holding its officials accountable for the continuing failure to approve COVID-19 testing.

Don’t forget about the explosion of government spending that extended long past 2020 with no plan for post-crisis fiscal consolidation, or the Federal Reserve’s failure to foresee the largest inflation in decades.

Unfortunately, in all likelihood, no one will be held accountable.

Even if hearings were held and a consensus was reached over major mistakes, it would likely change nothing.

You think I’m exaggerating? Let me remind you that no one was publicly fired when the president’s Department of Defense led the disastrous exit from Afghanistan, nor when we learned that one of its drones killed a dozen innocent people by mistake. Nor did heads roll during the Bush administration when it was revealed that a gaggle of CIA consultants with no credentials made millions selling ineffective and illegal torture techniques. These agents were enabled by bureaucrats across multiple agencies, many of whom still have their jobs. And no one is getting fired for the ongoing fiasco at America’s southern border, where thousands of immigrant families seeking better lives suffer inhumanely.

More depressing yet is the fact that even if hearings were held and a consensus was reached over major mistakes, it would likely change nothing. After testifying in dozens of government oversight hearings on Capitol Hill, it seems to me that most are merely exercises designed to generate media coverage. Even when a particular program is unanimously flagged as wasteful or underperforming, it will almost certainly continue to be funded.

The best example of this comes from the Government Accountability Office, which publishes a report about improper payments every few years. The set of government programs making these payments always seems to involve the same offenders. But nothing happens, and the number of improper payments grows.

Even if people demand change, they have little to no power over unelected bureaucrats.

More recently, CDC Director Rochelle Walensky was questioned by members of the House’s Energy and Commerce Subcommittee on Oversight and Investigations about the agency’s guidance on continued mask wearing in school. Members on both sides of the aisle seemed uneasy with school mask mandates, and some noted that the studies used by the agency to justify its continued requirements had been debunked. The guidance was at odds with available evidence and with what most other countries were doing without an apparent increase in health risks.

Did this line of questioning make a difference? No. Walensky acknowledged the “limitations” of the mask studies but refused to change a thing. And so, many kids as young as 2 will continue to be masked at school. It’s infuriating, especially since the guidance will likely change when enough Democrat-led states have lifted their own mandates. So much for following science.

It does raise the question of why people put up with it. In part, it’s because most people understandably have too little information about any single, complex policy issue. In addition, the New York Times recently reported that the CDC isn’t publishing large portions of available COVID-19 data out of fear that free-thinking readers would draw the wrong conclusions. But even if people demand change, they have little to no power over unelected bureaucrats.

Thousands of these unelected officials control our lives without being held accountable. That, unfortunately, will never change until we shrink government’s size and scope.