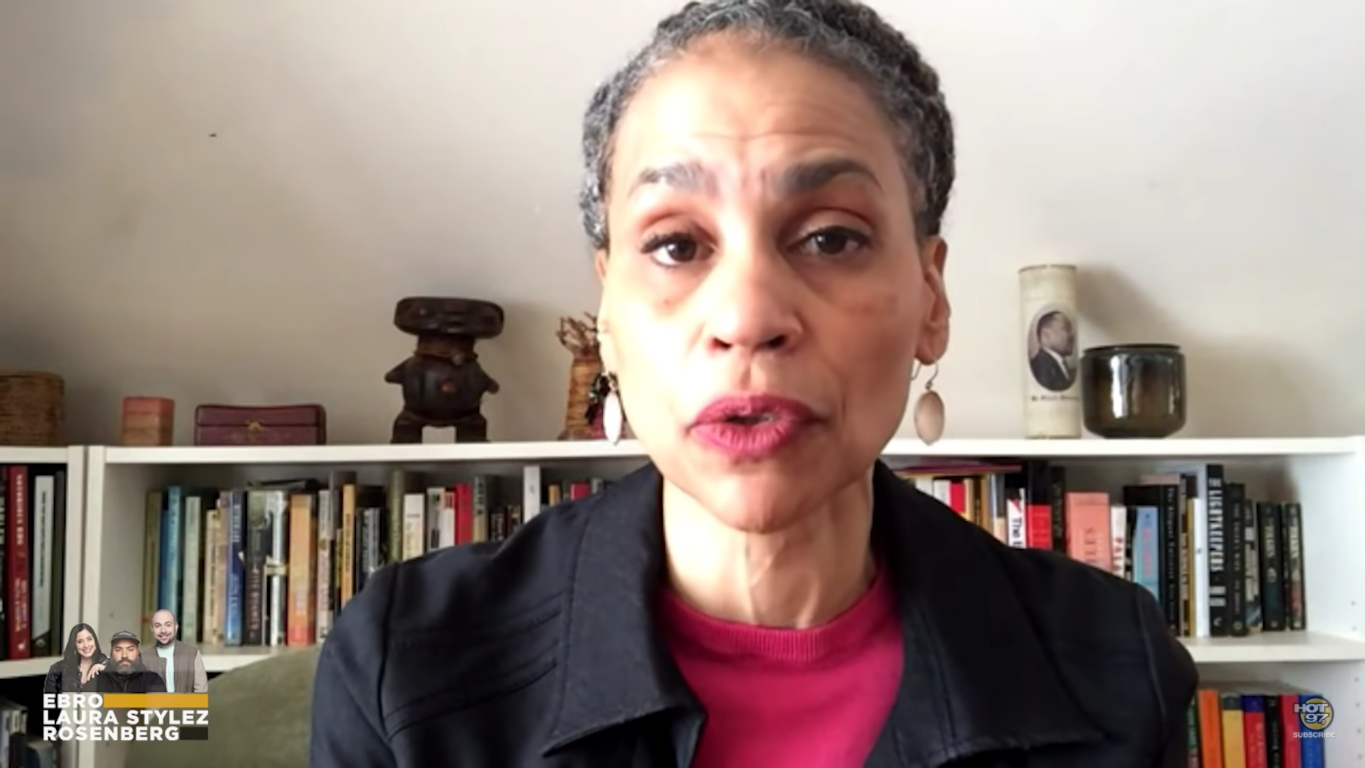 The battle for New York City mayor is shaping up to be a close race, with former NYPD officer Eric Adams, entrepreneur Andrew Yang, and sanitation commissioner Kathryn Garcia filling the top three spots in recent polls. Meanwhile, far-left activist Maya Wiley’s platform is failing to capture any momentum, as the self-described progressive is currently polling fifth for the hotly contested office despite support from prominent Democrats in D.C.

Wiley, a former counsel to current New York City Mayor Bill de Blasio, seems to be plateauing at 9 percent, according to a May 31 NBC poll, indicating that recent endorsements from Rep. Alexandria Ocasio-Cortez and Sen. Elizabeth Warren are not having the desired effect. While Adams has taken a recent lead with 22 percent support, and Garcia’s support has nearly doubled from 8 percent to 15 after receiving the New York Times’ coveted endorsement, Wiley’s numbers have stayed low despite the endorsements, as an earlier May 19 poll showed her at 10 percent.

Wiley entered New York politics in unorthodox fashion. After writing a 2014 op-ed for the Nation calling for de Blasio to increase low-income communities’ access to high-speed internet, she was appointed as mayoral counsel. Wiley served for years on the Civilian Complaint Review Board, which works to hold the NYPD accountable.

After an exit from the board in 2017, Wiley chose to make massive police cuts a tenet of her campaign — eliciting criticism from fellow candidates like Yang, even as New York crime rates rise. In contrast to current frontrunner and former cop Eric Adams’ plan for police reform via the removal of qualified immunity, Wiley called for removing $1 billion from the police department and reallocating those funds elsewhere, asserting that New York City has “never become safer because of an increase in police.” She pointed to Black Lives Matter protests as her rationale for leaving the board, saying in a recent video that “it is time the NYPD sees us as people who deserve to breathe.”

Some have critiqued Wiley’s call to strip funding from the NYPD as hypocritical, as Wiley reportedly hired private security to monitor her property after her husband’s mugging. When asked about this double standard, Wiley called the dichotomy “not necessarily rational.”

After entering the mayoral race, Wiley slammed her former boss, telling supporters, “I don’t have experience being so afraid to make a wrong decision that I make no decision at all,” an indirect but obvious dig at de Blasio. Wiley has openly embraced the “progressive” label, telling the New Yorker that “Look, there’s one progressive in this race who can win this race.… And it’s me.”

Other Democrats seem to approve of this characterization, with Ocasio-Cortez saying of Wiley in her endorsement, “We have an option of a candidate who can center people, racial justice, economic justice, and climate justice that didn’t just come up to run for mayor, but has experience.” Warren added to the sentiment in a tweet, characterizing Wiley as “a fighter, a progressive changemaker, and a woman with plans to lead New York City.”

The New York City primaries are June 22, with the general election taking place on November 2.