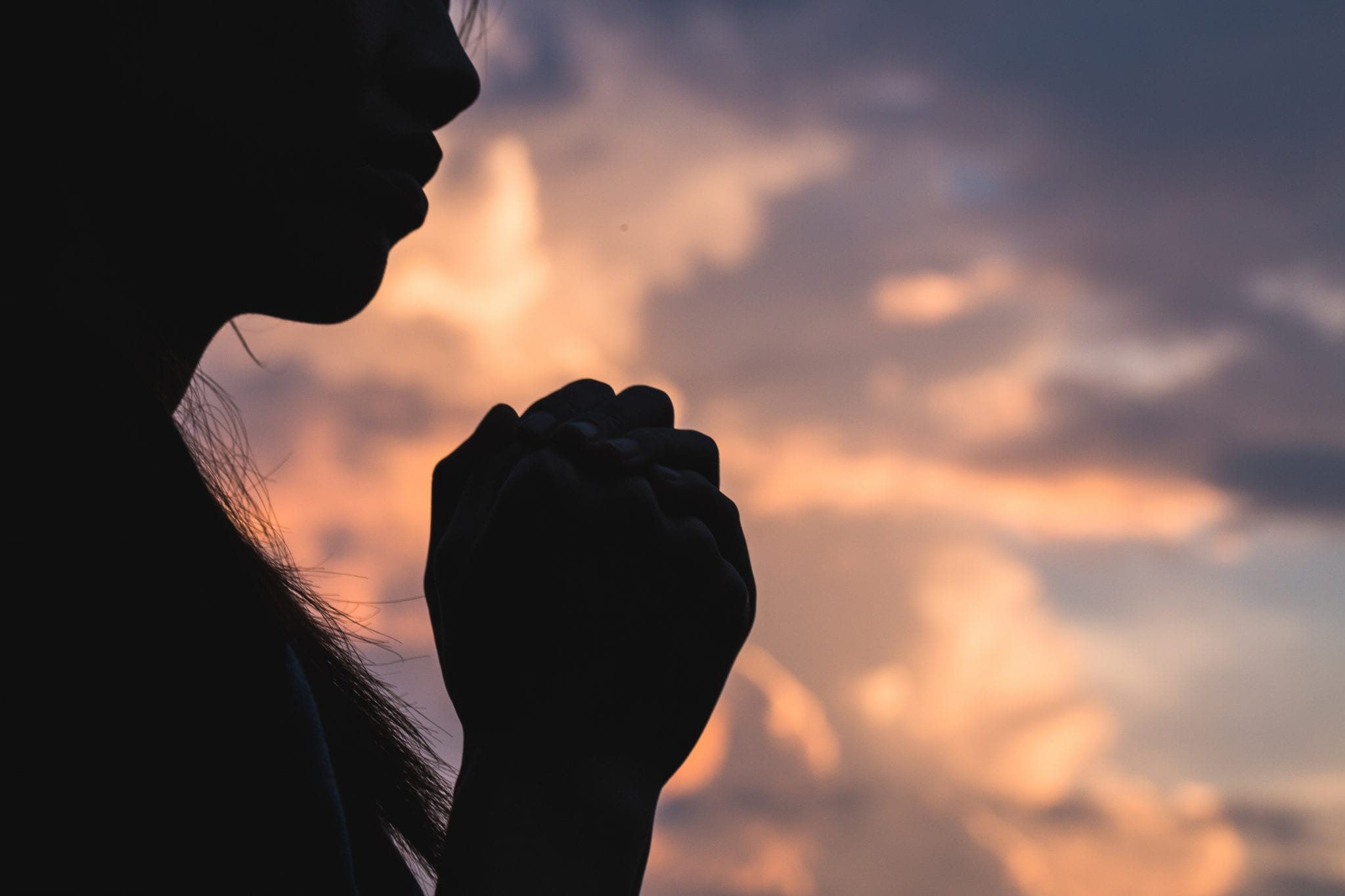 Sunday
I am suffering terribly from (1) My osteoarthritis in my right knee, which hurts like the dickens every time I move my leg, especially going up stairs, and (2) An insect bite on my back. I think it must be a spider bite. It REALLY hurts. I keep putting hydrocortisone cream on it (maybe the word is “creme” — after all, it’s not a dairy product).

Plus, I am suffering from MSM coverage of Trump’s decision to withdraw U.S. troops from helping protect the Kurds. Long ago, when I worked at the editorial page of the Wall Street Journal, one of my colleagues was a young, super-smart guy named James Ring Adams (if memory serves, which it often doesn’t now). He was a fount of knowledge and love about and for the Kurds. I have been sympathetic to them ever since. They fought on our side against ISIS and Syria. Why would we desert them now? I cannot imagine how many Kurdish girls will be raped nor how many young men will have their throats slit just because they trusted us.

Why? Mr. Trump, why? Those of us who love you and pray for you wonder what the hell you were doing or thought you were doing. Now, I know the MSM is telling lie after lie about them, but it still does not look good for us fans of Trump. Why did you have to do this now?

BTW, wonderful Fox News is showing video of “a colossal rocket and artillery bombardment of some pitiful Kurdish town in Syria.” It is supposedly of the Syrians killing Kurdish children. It turns out that it was actually some exercises of U.S. shooters in KENTUCKY!!! None of the MSM outlets will admit their “mistake.” Nevertheless, it was more than a mistake to withdraw the U.S. from protecting the Kurds. As some famous statesman said, “It was more than a mistake. It was a blunder.”

Anyway, I still have to vote for Trump, but I will understand if others don’t. This Kurdish thing was a catastrophe.

I have a bigger point, however.

The physical pain I have been suffering has really knocked me flat. I wake up dreading the pain that lurks for me. But then a thought comes to me that saves the day: Wifey, Her Royal Majesty of humans, is at the end of the hall. I have the absolutely most forgiving, kindest, most lovable, most loyal woman on the planet just a few feet away. Most stellar human.

Any usual wife would have long since murdered me for my major flaws. But Alex just forgives and forgives me and becomes more saintly with each passing day. She’s so much more than I deserve it’s positively insane. Most beautiful, too. I spend a large part of every day lying next to her just looking at her perfect profile. She was the most beautiful girl at Vassar and then at Yale and now she’s the most beautiful girl on earth.

I pray for her every day and night. She’s just heaven on earth.

It’s like I have a room full of gold stacked floor to ceiling in her room only it’s better. Gold cannot talk. Gold cannot make jokes. Gold CANNOT FORGIVE. But God through Alex can do all of these miracles.

There’s a song whose name I cannot recall right now that says, “The best you can do is forgive … ” Alex is the Empress of the celestial empire of forgiveness.

So I drag my poor aching self out of bed and down to Alex and lie in bed and hold her hand and I thank God for this gift beyond words, beyond measurement. Perfect.