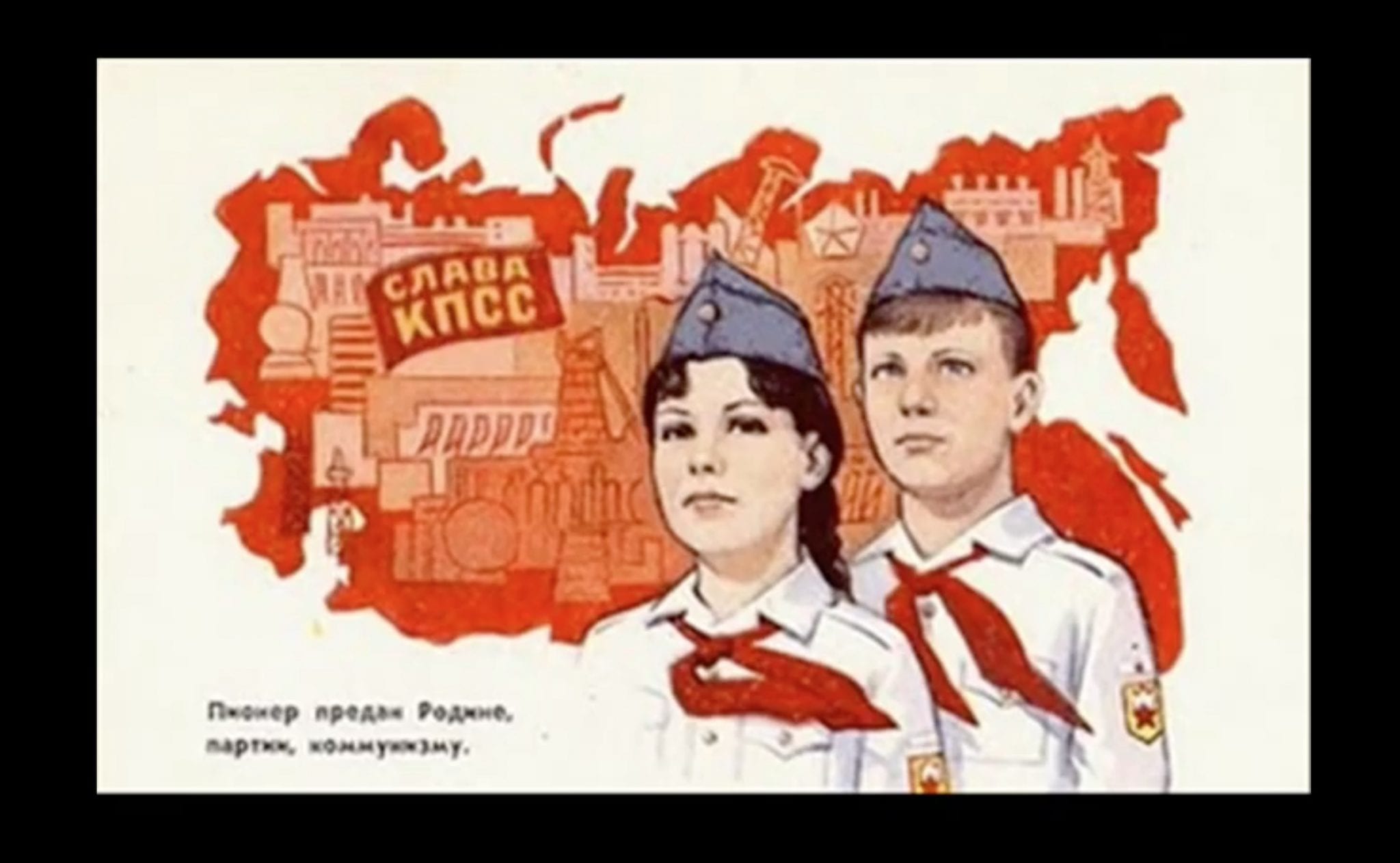 Those of us accustomed to California’s wacky brand of liberal politics often roll our eyes at some of the lefties who run the state Legislature. Even a progressive Democratic friend jokes about the “Marxists” in the Assembly, given their never-ending push to create government bureaucracies and deep hostility to the private sector. He exaggerates, but maybe not by much.

I recently compared an expanded state effort to crack down on the underground economy to policies from the old Soviet Union, given that its prime rationale was that people who evade California’s draconian licensing regulations are essentially stealing from the State. It’s creepy that Attorney General Xavier Becerra and allied lawmakers would obliviously use lingo from that long-dead communist regime. In the United States, for instance, we don’t typically use the term “economic crimes,” which is something straight out of a Soviet show trial.

Nevertheless, I always figured there was a limit to how far left legislators would go. That’s why recent legislation to create a new holiday was a shocker, even for me. Assemblyman Miguel Santiago, D-Los Angeles, introduced a bill authorizing school districts to combine the Lincoln and Washington days into a single day, and turning May 1 into “International Workers’ Day.” Districts would then be required to “teach” kids about the glories of the labor movement. We’re not only using leftist terminology now, but are trying to observe holidays long associated with the international socialist movement.

It’s not only surreal, but it’s stupid, too. If you were intent on creating a bigger, less accountable, and more socialistic state, why would you make it so easy for your opponents to tie you to a discredited ideology? If you want to convince Californians of the need to turn more of their lives over to the grasp of government, maybe it’s best to skip the clench-fisted imagery and tone down the renditions of “Our Socialist Motherland.” I’m kidding about the last part. Then again, are any California voters even paying attention anymore?

“This is ridiculous; this is insane; this is un-American,” said Assemblyman Matt Harper, R-Orange County, during the floor debate. “And for folks who think that the U.S. won the Cold War with the Soviet Union, this makes it sound like we’re going in the other direction — that indeed California is kowtowing to the Soviet domination of the Cold War.” He worried that the bill would make California look like the nation’s laughingstock, but that train already left the station.

The United States already celebrates Labor Day, which is a perfectly benign way to honor the dignity of working stiffs with a day of barbecues and shopping. President Grover Cleveland, the underrated Jeffersonian Democrat, wisely placed the date in September, so it wouldn’t be a commemoration of the 1886 Haymarket riot in Chicago, which became a touchstone for radicals. Labor unions were protesting for an eight-hour day when someone threw a bomb at police, which led to riots and eight deaths. As History.com explained, “the men convicted in connection with the riot were viewed by many in the labor movement as martyrs.”

“Haymarket” became a rallying cry for the hard Left, which has ignored 132 years of inconceivable strides for workers in capitalistic countries and years of deprivation and oppression for those who were (or are) stuck in communist hellholes. International Workers’ Day meant big parades in all those workers’ paradises, where they loved to show off military hardware to intimidate the masses and the free world. Many countries do still commemorate the holiday, but it is mainly associated with leftist movements. It should go without saying, but it’s not something we should officially celebrate here.

Yet Santiago’s office, in its official statement, offered this rationale: “In 1886, International Workers’ Day was first proclaimed when American workers joined together to commemorate the Haymarket Affair and the Haymarket Martyrs, who had been wrongfully executed for their participation in a general strike for an eight-hour workday and for the basic dignity of American workers.” He noted that the bill is needed because “labor unions are under attack in an effort to destroy collective bargaining rights, dismantle the public sector, undercut living wages, and eliminate basic benefits.” That last part is odd given that the state’s public-sector unions run the Capitol and are busy bankrupting the state with their demands, but I digress.

Sadly, it’s doubtful that a bill that would, say, turn May 1 into “Victims of Communism Day” would get anywhere near 22 votes on the Assembly floor despite the well-documented trail of mass murder and oppression from communist regimes. “May Day began as a holiday for socialists and labor union activists, not just communists,” wrote Ilya Somin. “But over time, the date was taken over by the Soviet Union and other communist regimes.… We appropriately have a Holocaust Memorial Day. It is equally appropriate to commemorate the victims of the twentieth century’s other great totalitarian tyranny. And May Day is the most fitting day to do so.”

Indeed, but here in California we’re trying to go the other way — and turn May Day into a Soviet-like holiday. You really can’t make up this sort of thing.