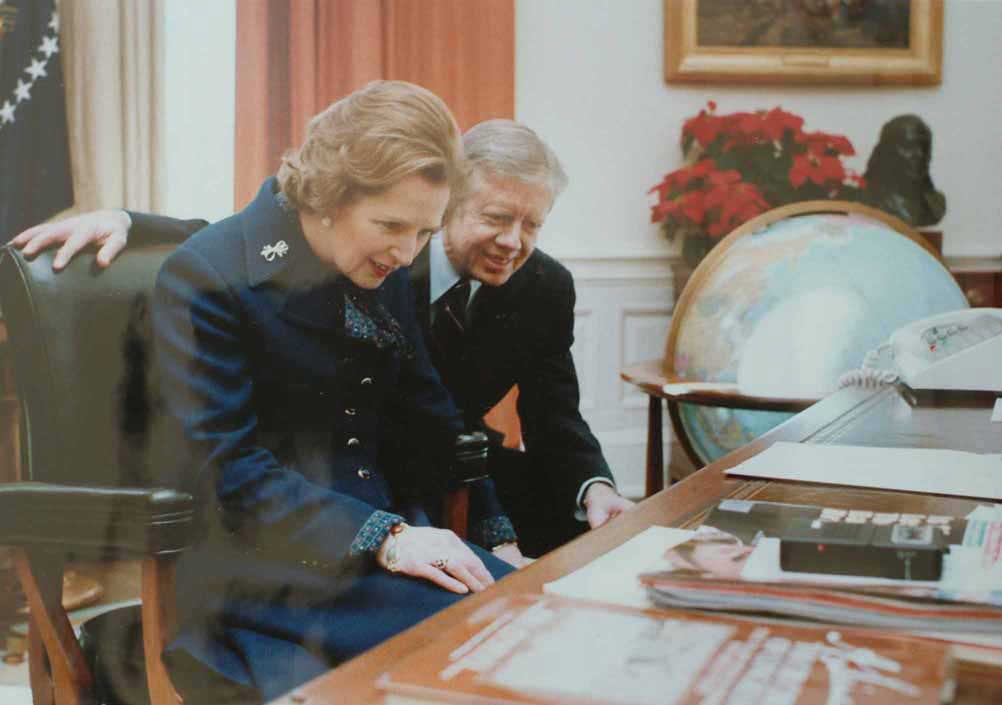 As if the Democrats lacked causes for nail biting — the shutdown, impeachment, Rashida Tlaib’s big mouth — here comes a venerable ally, the New York Times, questioning the electability of the various women who aspire to run against Donald Trump in 2020.

Could it be that none of them could beat him? “(T)here’s a lingering doubt in some (Democratic) quarters,” the Times reports, “about whether there is a risk involved in nominating a woman….” The memory of Hillary Clinton’s defeat lingers, and Democrats recognize “that women in politics are held to a different standard than men on qualities like likability and toughness, and that voters have traditionally been more reluctant to elect women as executives than as legislators.”

What a lot of bilge, if I may say so without giving aid and comfort to Elizabeth Warren. The time has come for some home truths. These days, few Americans likely care as much about a presidential candidate’s sex as about her principles and, secondarily, her capacity for putting same into effect. The problem with the ladies gearing up to run against Trump isn’t their sex; it’s their progressivism.

A conservative woman in politics isn’t as easy to come across as a progressive one — notwithstanding the novelist George Meredith’s 19th-century characterization of women as “our true conservatives” (in The Ordeal of Richard Feverel). A lot of plain old anger resides in women such as Warren and Kamala Harris, stemming from the progressive appreciation of women as an oppressed class striving, plantlike, toward the sunlight. This anger informs, in part, their dislike of existing structures and their desire to turn such structures inside out.

Hillary Clinton’s problem — aside from being the wife of Bill — wasn’t her sex. It was her not-exactly-inert liberalism: her disposition to hand Washington, D.C., basic responsibility for addressing all our woes and ills. Donald Trump’s virtue as a candidate, as many conservatives considered it, was in specifically not being Hillary Clinton. That may seem a strange rationale, but politics is a strange endeavor, one that I think is ready to recognize the viability not just of progressive women candidates — that’s the progressives’ business, not mine — but of conservative women candidates. Women like Maggie Thatcher.

Breathes there a semipetrified male chauvinist better qualified than Thatcher to run… I don’t care what it is, you name it. Thatcher, when she undertook to make Great Britain great again, offered a coherent conservative program featuring the freeing up of the free market and confrontation with the labor unions, which hung around Britain’s neck like the Ancient Mariner’s albatross. She said what she meant and meant every bleedin’ word of what she said. She called herself “a conviction politician.”

She stiffened the spines of laggard males; other laggards she dismissed from her sight, after the manner of her spiritual forebear, Good Queen Bess (who correctly observed of herself, as the Armada descended on England, that she had “the heart and stomach of a king”). Now there’s what we need in our time: good, honest resolution. And the courage of convictions. What fun it would have been to see Prime Minister Thatcher go head to head with a certain American president not famed for deference to rival viewpoints. But that’s another story.

One, two, maybe more, of the Democratic women who aspire to the presidential nomination could prove formidable advocates of progressive ideas and ideals. However, for present purposes, that’s not the point. The point is strong convictions need not inhere in males alone. They can, they should, they do — maybe more often than we realize — cross sexual boundaries. When they do, it’s wonderful. They put into our midst new realizations, new intuitions, new ways of discussing important questions.

On to 2020. I can’t imagine the country and the culture not benefiting from hearing left-oriented Democratic women explain, along with males, why we should set sail on a new progressive course. I shall be waiting to hear what the clear-headed, clear-voiced Nimrata “Nikki” Haley, the former South Carolina governor and ex-UN representative, flings back from the starboard side.