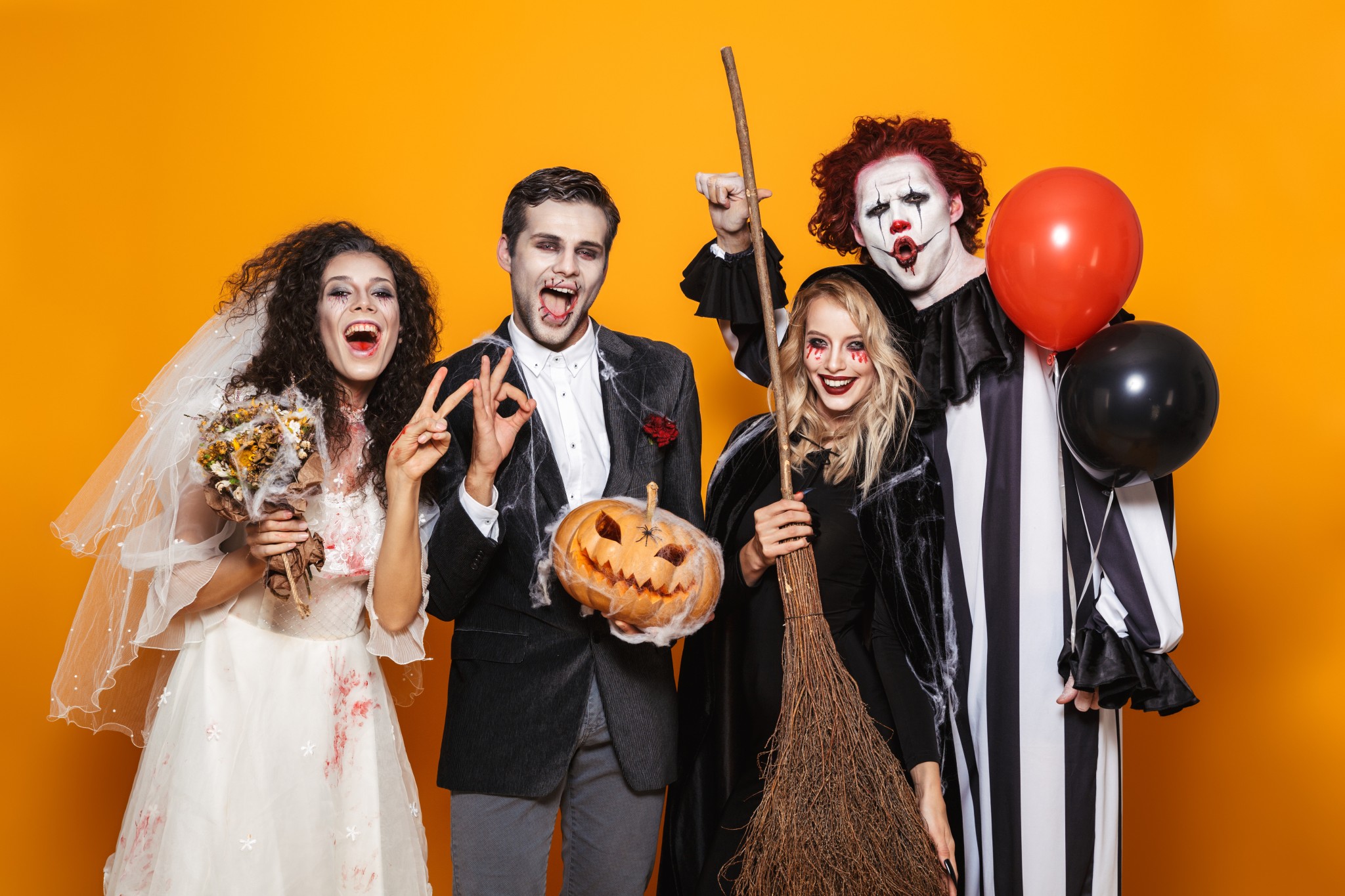 With Halloween came a new batch of articles, news segments, and podcasts lambasting and warning of unintended cultural appropriation. In an Oct. 14 PBS article, author Beatrice Alvarez admonished families that many costumes are “actually hurtful to many people because they are a form of cultural appropriation.” She offered readers an example of such appropriation: little girls choosing to dress up in the traditional Native American attire worn by the titular character in the PBS children’s show Molly of Denali.

NBC’s TODAY ran an article on Oct. 27 that described cultural appropriation as “when someone dresses up as a person from a group to which they don’t belong.” This could include, according to the article, wearing sombreros or ponchos. The NBC article also enlists the help of experts to define cultural appropriation. Kenneth J. Varner, an associate professor of literacy education at the University of Nevada, is cited as stating that donning anything associated with someone of a lower power differential is a form of “cultural appropriation.” He, for this reason, believes even something like “prisoner costumes” should be considered appropriation.

The article also addresses dressing up as prominent cartoon characters, such as the Disney film Encanto’s popular protagonist, Mirabel. Varner unabashedly regards this as an “appropriation issue.” The author also warns parents to stay away from the character Maui from Disney’s Moana. Disney was, at one point, forced to discontinue a Maui costume because, according to the article, the outfit “had two strikes: Taking culturally significant symbols out of context and darkening the skin with a brown costume.”

Putting aside whether it’s productive or even reasonable to critique parents and young children for choosing a costume that represents a Disney princess when that princess’s ethnicity happens to differ from that of the child’s, there is an even more revealing question lurking behind the politically correct mantra of the cultural appropriation critics.

Can white or Western culture be appropriated?

This is a serious question. If white culture cannot be appropriated, then the entire ideology of cultural appropriation collapses. If it can, then why is it never widely criticized or condemned? Latino children are allowed to dress up as Cinderella and don a Western ball gown with impunity. No one would think to chastise an African American boy for dressing up as Pinocchio and wearing the accompanying lederhosen. Similarly, it is doubtful that students, regardless of their racial makeup, would be placed on probation for wearing kilts, Viking helmets, or togas in the same way that they have been for wearing sombreros.

Indeed, many elements and products of Western culture are readily enjoyed across the world, from suits to classical music. It would seem absurd to criticize a black man for wearing a well-cut Italian suit or an Asian violinist for playing Mozart or Tchaikovsky. Yet, Victoria’s Secret was forced to apologize after incorporating a Native American headdress into one of its fashion shows, and New York Times writer Wesley Morris bemoaned the “stealing” of “black music” by white artists in an essay for the publication’s notorious 1619 Project.

Perhaps critics of cultural appropriation don’t recognize Western culture as legitimate or worthy of acknowledgment. A wholly idiotic, ahistorical, and uninformed opinion. Or, perhaps their mode of thought is a product of neo-Marxism and critical theory, so they tend to view the issue in terms of power dynamics and systemic racism. If the latter is true, then, in the minds of critics, cultural appropriation would be inherent when whites embody characteristics of other cultures and an impossibility when those of nonwhite backgrounds embody characteristics of Western culture by virtue of the systemically racist ways in which societal institutions are erected and behave.

This justification also lacks merit. First, it is patently absurd to suggest that you can’t engage in the expression of a culture because your ethnicity is deemed “historically oppressive.” To be clear, all peoples have been oppressed and oppressors at some point in history. Second, it is inconceivably foolish to suggest that to end racism, we must prohibit the expression of traits associated with races other than our own. It is through the sharing and enjoyment of others’ cultures that we promote acceptance and drive understanding.

It is a mistake to view cultures and their products as exclusive to those of a certain skin color. The world has only been bettered by the exchange of, engagement with, and improvement upon the innovations and virtues of peoples and cultures throughout the world. To inhibit or chastise such profound conversation is a mistake because it will inevitably lessen the richness of society.