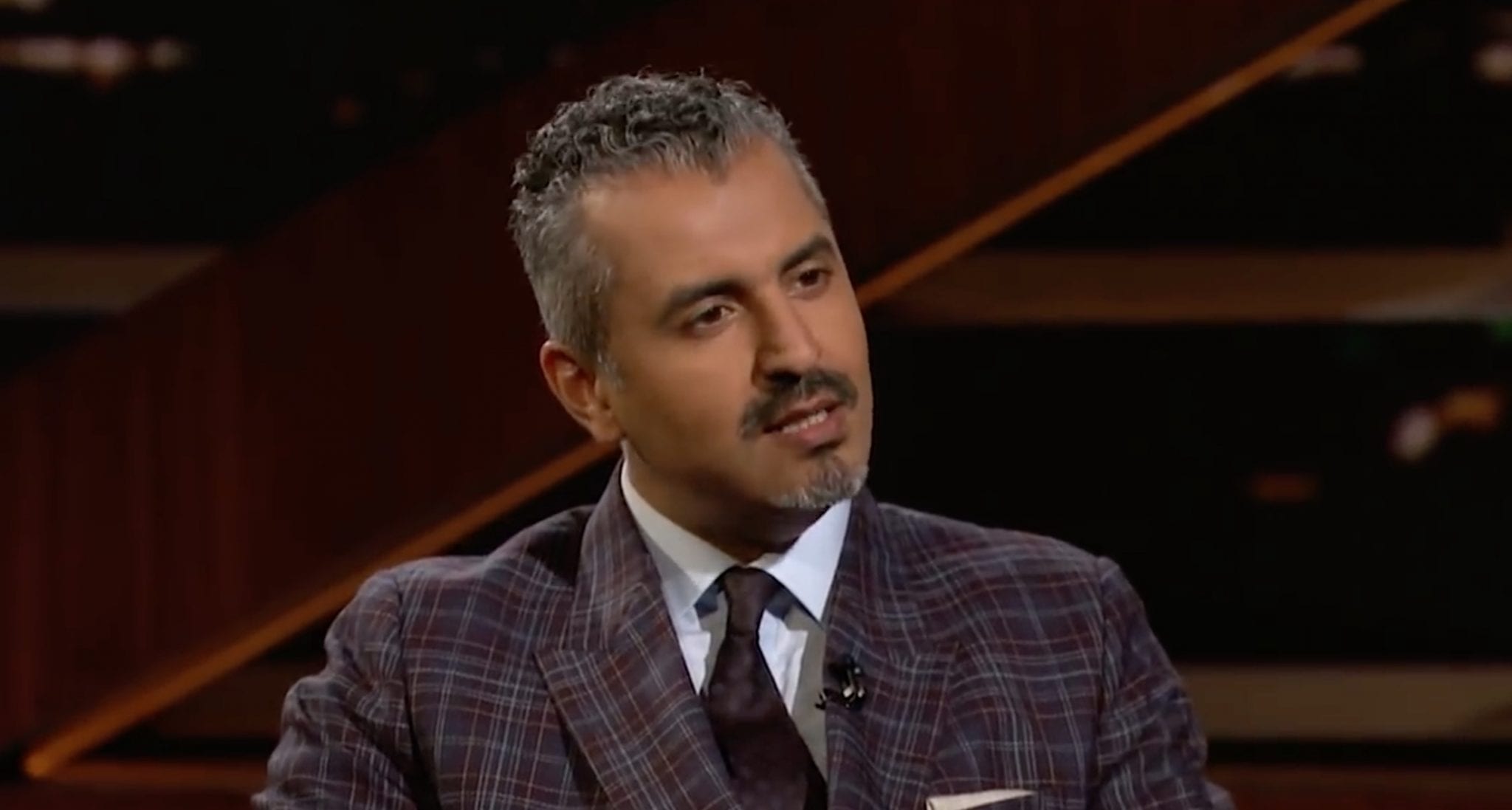 The Southern Poverty Law Center has released a new interactive map listing 1,020 “hate groups” believed to be active across the U.S. This updated map provides access to detailed information, including which states have the most hate groups per capita and how the number of hate groups has increased over time on the state and national level.

The SPLC defines a hate group as an organization characterized by “beliefs or practices that attack or malign an entire class of people, typically for their immutable characteristics.”

Despite their census of domestic hate groups reaching a record high last year, not a single radical Islamist group made the list. According to the Investigative Project on Terrorism, there are an estimated 202 Islamic terrorist groups operating inside the U.S. This domestic terrorist network includes groups such as ISIS, al-Qaeda, and Hezbollah.

Altogether, these terrorist organizations are responsible for the murder and injury of thousands of Americans, yet not a word from the SPLC. If that weren’t bad enough, the SPLC also lumps victims of radical Islamic terrorism together with hate groups such as the KKK and neo-Nazis.

Case in point: SPLC’s continuous attacks against Brigitte Gabriel. Born in Lebanon, Gabriel and her family were targeted by radical Islamists for being part of Lebanon’s Maronite Christian minority. When she was ten years old, Gabriel and her parents were forced to live underground in an eight-by-ten-foot bomb shelter for seven years. Yet, the SPLC lists Gabriel as a hate-monger, while Hezbollah (which continues its reign of terror in her homeland to this day) is not even listed as a hate group.

Reality check: SPLC simply couldn’t care less about the victims of radical Islam, even though they most often turn out to be Muslims. This is the same outfit that issued a hit list targeting Maajid Nawaz and Ayaan Hirsi Ali as “anti-Muslim extremists.”

Nawaz is a Muslim reformer and former Islamist who heads the think tank Quilliam that stands against radicalism and supports universal human rights. Ali is a Somali-born, ex-Muslim activist and a victim of female genital mutilation who fled her country to escape a forced marriage. In 2004, her friend Theo van Gogh was assassinated by a radical Islamist who stuck a knife in his body with a note warning that Ali would be next.

Despite living under constant threat, Ali is one of the most eloquent defenders of women’s rights in the Muslim World. Her organization, the AHA Foundation, advocates for universal liberty and stands against female genital mutilation, faith-based honor killings, and forced marriage.

Fortunately, the SPLC’s defamation campaign hasn’t gone unchallenged. In June 2018, the SPLC entered into a settlement with Nawaz which stipulated that they had to offer a public apology for their defamation of Quilliam and pay $3.375 million “to fund their work to fight anti-Muslim bigotry and extremism.” In the wake of the Nawaz settlement and apology, at least 60 organizations that have been attacked are now considering legal action against the SPLC.

While the SPLC’s reckless victim-blaming is morally reprehensible, they can certainly afford to keep doing it. Contrary to the word “poverty” in their name, SPLC is sitting on nearly $500 million in total assets (with at least $69 million parked overseas in places like Bermuda and the Cayman Islands).

By siding with radical Islamists and bullying their victims, the SPLC has become a corrupt purveyor of the hatred it claims to be fighting against. By conflating opposition to radical Islamists with anti-Muslim bigotry, the SPLC does a great disservice to victims of terrorism throughout the world. The SPLC would be better off trying to salvage any shred of credibility it still has by supporting the important work that is being done by people like Gabriel, Nawaz, and Ali.