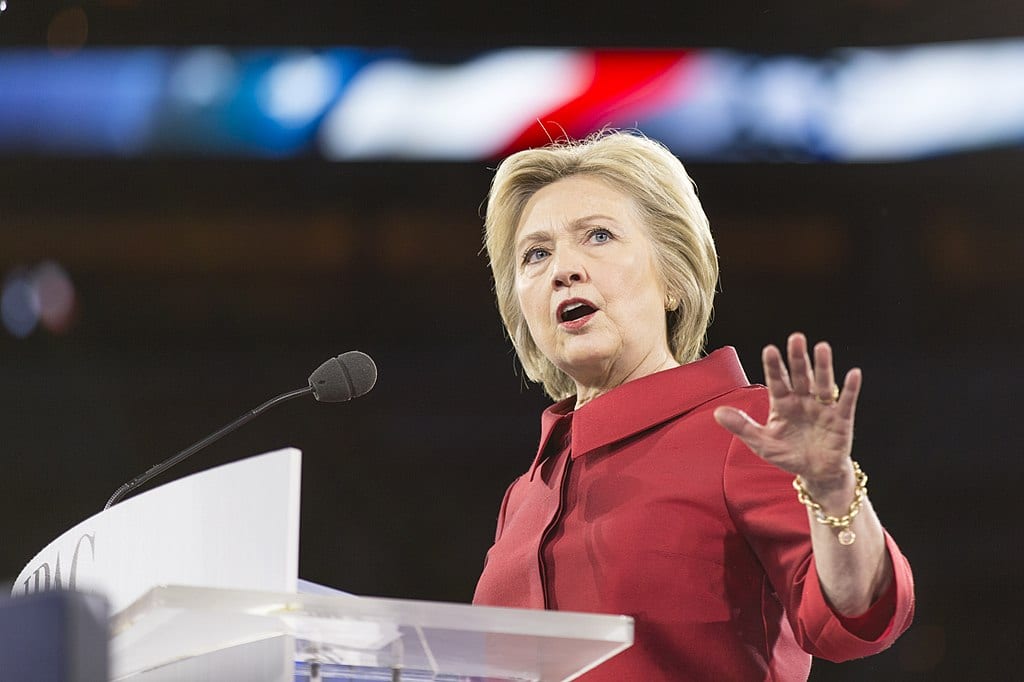 Why did the FBI assign the same agents who investigated Hillary Clinton’s emails to look into allegations of Russian collusion with Donald Trump’s campaign?

Given the overlapping timetable of both cases, the decision appears not only peculiar but harmful to the efforts. The inspector general notes in his report the repeated excuse that the importance of the Russia investigation led to the crucial delay in the reopening of the Clinton email investigation after the discovery of former Secretary of State’s missing messages on Anthony Weiner’s laptop. The bureau assigning different agents and lawyers to each case, the IG suggests, likely would have prevented the one-month delay in looking into the laptop that came, crucially, just days prior to the 2016 election.

But if the primary concern involved not bringing the investigations to determinative conclusions but to the most politically advantageous conclusions, then assigning different investigators to the different teams does not make sense. As Michael Horowitz’s investigation shows, many of those involved in both investigations shared outspoken political prejudices against Donald Trump, referred to as “that menace” in one text exchange between FBI agent Peter Strzok and FBI lawyer Lisa Page. Another figure anonymously referred to in the IG’s report received his walking papers from Robert Mueller’s team earlier this year — following the exit’s of Strzok and Page — after the special counsel came across evidence of his pollical bias courtesy of the IG. When asked in a text immediately after the election whether his distaste for Trump might preclude him from working within his Justice Department, he responded: “Hell no. Viva le resistance.”

That bias, aired openly among colleagues, never prevented the anonymous lawyer from working on the Clinton email investigation, the FBI’s look into Trump-Russian collusion, or special counsel Mueller’s inquiry into that same matter — until, of course, the inspector general readied to tell the world what the man’s peers already knew. This raises the question of whether what made him so obviously unfit for these tasks to the general public appeared to his colleagues and bosses as his primary qualification.

The use of the same people to look into both Clinton and Trump puzzled Michael Horowitz. The inspector general writes in his report:

We were surprised to learn that FBI leadership decided to assign many of the key members of the Midyear team, immediately after determining that no charges should be brought against then candidate Clinton, to the Russia investigation, which touched upon the campaign of then candidate Trump. This is particularly so given the questions being raised by candidate Trump and his supporters regarding the declination decision in the Midyear investigation. While we recognize that staffing decisions are for management to make, we question the judgment of assigning agents who had just determined that one candidate running in an election should not be prosecuted to an investigation that relates to the campaign of the other candidate in the election. The appearance problems created by such a staffing decision were exacerbated here due to the text messages expressing political opinions that we discuss later in this report. Surely, the FBI’s Counterintelligence Division had talented agents who were not involved in the Midyear investigation who could have fully staffed the Russia investigation. Such a decision also would have eliminated the excuse we were given here about the Russia investigation impacting the ability of agents to address the Weiner laptop issue.

The strident, politicized language used in the text messages of supposedly unbiased Justice Department lawyers and investigators sans axes to grind meshes coincides with the monolithic composition of Robert Mueller’s legal team. Politifact points out that the attorneys identified as working for Mueller donated $62,043 to Democrats and $2,750 to Republicans in federal campaigns. The Daily Caller reported earlier this year that of the 16 lawyers known to work for the special counsel 13 register as Democrats, none as Republicans.

The defenders of the strangely ubiquitous Never Trumpers in these investigations note that everybody harbors political bias. The problem here involves everybody harboring the same political bias, it striking as bias of the variety debilitating to judgment, and that bias influencing investigations presumed uninfected with bias. A collection of Justice Department employees more interested in law than politics likely does not mistake opposition research paid for by the Clinton campaign for a foreign intelligence “dossier,” does not warn the FBI director to withhold information from Congress for fear it harms their favored candidate, and does not talk of putting a “stop” to one candidate’s presidential aspirations and devising an “insurance” policy should the stop effort fail.