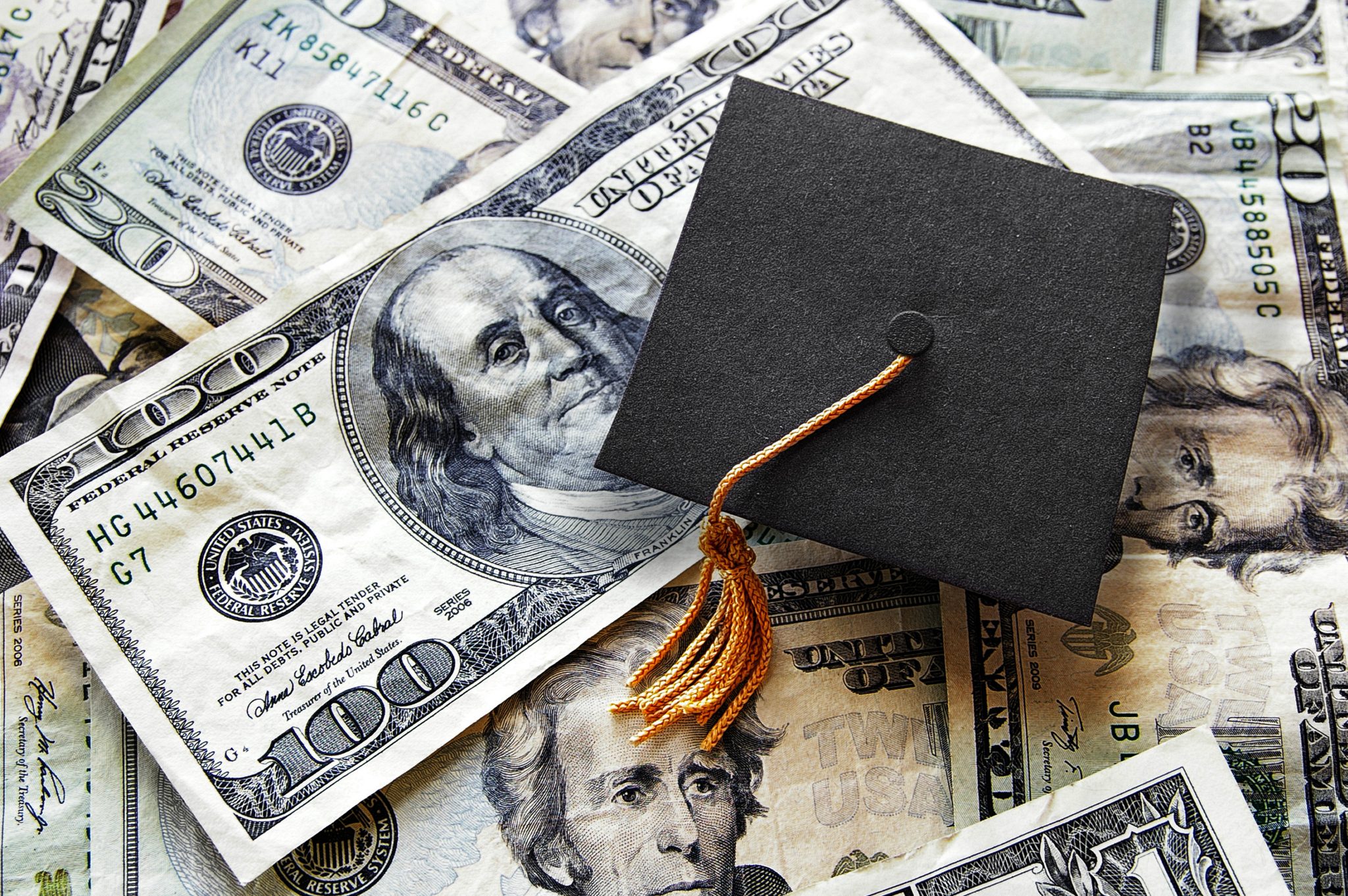 It’s no secret that college is too expensive for most people. As of 2019, over 45 million people have borrowed for school. It makes sense, then, that the debate around debt forgiveness has become a polarizing focal point of national conversation, particularly in the 2020 race. It’s why Democratic presidential candidates Elizabeth Warren and Bernie Sanders have both made headlines for their student loan forgiveness plans.

But absolving student debt would cause more problems than it would ever solve.

Policy moves like these are rooted in the inaccurate idea that student debt is both involuntary and unfair. Of course most students can’t afford the exorbitant fees many private institutions require, but private institutions aren’t their only option. Community colleges, state schools, work-study programs, and vocational programs are viable options that incur much less debt. In some cases, they don’t incur debt at all. Much like when purchasing any other good or service, students must evaluate what schools, and the associated loans, are feasible for them to commit to. When a student decides to take out a loan, he or she is doing so as an adult — or at the advice of parents, who are adults — entering into a voluntary and mutual agreement with a lender. Student loan forgiveness would serve only to reward students who recklessly borrowed tens of thousands without first evaluating their future ability to repay and punish those who chose a more fiscally responsible route.

While many attribute the debt crisis to dishonest lenders and for-profit universities (and to be fair, they do exist), a great deal of responsibility lies with students and families. By taking out exorbitant loans, students are contributing to the rising costs of college by demonstrating a willingness to pay the set rate of admission. A significant shift toward options like state schools and community colleges would not only lower the average student debt but also incentivize the more expensive universities to adjust their prices to reflect the decrease in demand. Unfortunately, options like Elizabeth Warren’s student debt forgiveness plan do the exact opposite.

Released earlier this year, Warren’s plan proposes up to $50,000 of debt cancellation for each household with an annual income of less than $100,000. In execution, this flawed approach will signal to universities and lenders that the majority of incoming students can plan to receive what essentially amounts to a $50,000 government voucher. Instead of lessening individual debt, it will incentivize students to view a $100,000 debt as a $50,000 debt, making them more willing to apply to pricier colleges and take out higher loans. This willingness will then encourage universities to raise their prices accordingly.

Think about it another way: what if this plan were implemented in the housing market? If a seller knew that an incoming buyer would be receiving $50,000 off his or her mortgage, the seller would be far less likely to lower the price, putting the buyer at a disadvantage. In Warren’s debt relief scenario, we would see the same disadvantage play out for incoming students. See, the plan enables universities to keep their high prices, leaves students no better off, and forces the American taxpayer to cover the $1.2 trillion bill over the next 10 years to pay off debt that was taken on voluntarily.

Earlier last month, the nonprofit group Student Debt Crisis went so far as to sue U.S. Secretary of Education Betsy DeVos over a claim that she has “failed to supervise large student loan servicers … and advise borrowers on how to manage their student loans.” While dishonest lenders certainly should be held accountable, the idea that the U.S. Secretary of Education is responsible for ensuring that student borrowers know how to manage their loans is absurd. As with any transaction or contract, the onus is on the borrower to enter into an agreement that they understand and can fulfill. To suggest otherwise is to imply that an equally voluntary lending agreement, such as an auto loan, should be held to the same standards. But no one is arguing that someone with a $20,000 annual income should be able to purchase a $60,000 Lexus and then have that debt forgiven if they’re unable to repay.

But while it’s not the education secretary’s responsibility to make sure students can manage loans, colleges ought to be more cognizant of how their pricing and admissions decisions contribute to the debt crisis and more proactive about finding solutions. As it stands, colleges get the payout from federal student loans, regardless of the quality of services they provide, incentivizing them to keep enrolling and indebting students, even if they aren’t succeeding in their academic programs. Earlier this year, President Trump addressed this gap by proposing that colleges should have “more skin in the game” by participating in a loan risk-sharing program, which would make colleges partially responsible for paying back the debts of students who default on their loans. This is a principal component of the reauthorization of the Higher Education Act, which is currently on Capitol Hill.

An obvious bonus of this reform is that it would force colleges to be directly invested in the outcome of student loans, which is certainly a step in the right direction — and precisely the opposite of what Warren & Co.’s plans would do. It would remove some repay responsibility from the students, however, so perhaps an even better alternative would be to tie colleges’ renewal of federal funding to their graduation rates. This would incentivize colleges to focus their offerings to better meet the needs of students, acknowledge the effect of their pricing on their target market, and connect the success of their students to the success of the institution. Other palatable reforms include income-based payment plans and the cessation of government-issued loans in unpayable amounts.

While there’s no one perfect solution, it’s certain that progressives’ student loan forgiveness plans will lead to a worsening of the debt crisis, perverse incentives for private universities, and a crippling burden for the American taxpayer. Let’s leave that idea where it belongs — back on the shelf.