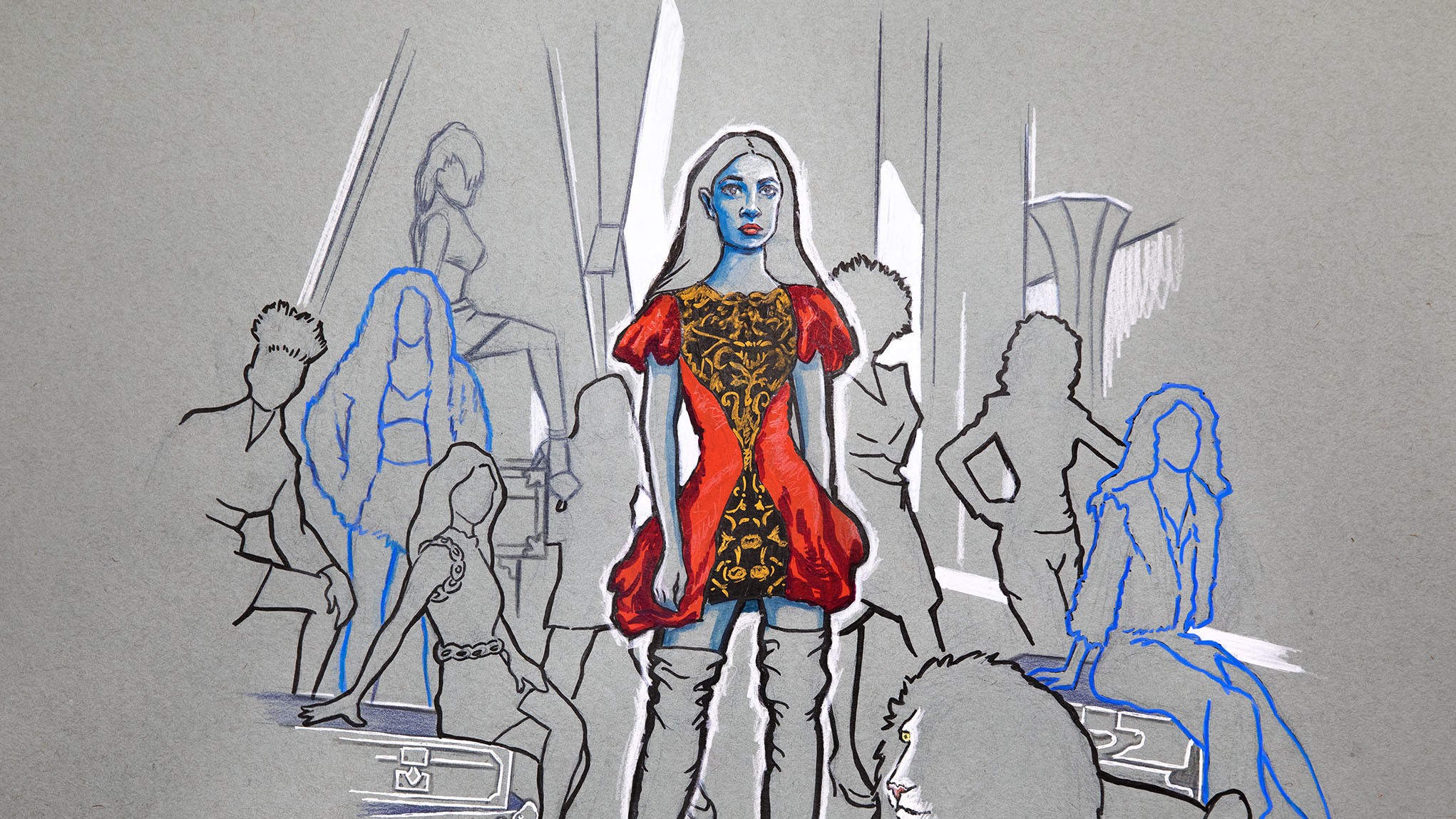 “Who run the world? Girls! Girls, we run this mutha!” These lines, from Beyoncé’s catchy tune eponymously named “Run the World (Girls),” could also be the title of the Democrats’ greatest election hits since Barack Obama’s tenure. Single ladies make the Democrats’ world go round. Well, that and sophisticated ballot-harvesting schemes.

Republicans, if one believed the polls, were on their way to big wins in the House and modest wins in the Senate in the lead-up to the 2022 midterm elections. That did not happen. Instead, Republicans lost seats they should have won in an economic environment built for a landslide. America is dealing with high gas prices, forty-year-high inflation, a president who humiliated the country in Afghanistan, a housing crisis fueled by interest rates from the eighties that prices out new buyers, and on and on. In two years, the Democrats created the seventies all over again, and, even still, Republicans had to scrape for every midterm win.

Republican voters are predominantly made up of boomers and Gen Xers. They’re somewhat more male. Somewhat more married. Democrats, in contrast, have one core constituency: girls!

The Democrats’ get-out-the-vote effort was relentless. How do I know this? Well, I have a single lady in my household (besides me), and somehow the Democrats thought my phone number was hers. I received texts, calls, and all the rest daily, for weeks, if not for months before the election. This was in Texas, where Beto O’Rourke stood no chance. What did Democrats do in friendlier states? I don’t know, but, whatever it was, it worked.

Polls missed this wave of single ladies. How? Well, the ballot systems put in place during COVID got codified in many purple places, virtually ensuring that no Republican will ever get elected there again because Republicans, if they do vote, vote on Election Day. The Republican strategy going back to Mitt Romney’s Whale failure (some of you will remember what a debacle that was) has been to get Republicans to vote on Election Day. That’s great and all, but, just to cite one example, 500,000 votes had already been cast in Pennsylvania by the time John Fetterman stuttered through the debate with Dr. Mehmet Oz. Election Day is too late.

Rather than deal with the balloting issue and confront the inherent fraud, Senate minority leader Mitch McConnell, House minority leader Kevin McCarthy, and Republican National Committee chair Ronna McDaniel, along with the rest of the GOP leadership all the way down, ignored the issue lest they should empower Donald Trump with his contentions of a stolen election. The problem? If it wasn’t stolen, then all the Democrat-led mechanisms implemented to make it “easier” to vote also made it easier to manipulate the ballots. And so, two years and an economic catastrophe later, ballot harvesting became the way to win. Republicans were caught flat-footed because they refused to acknowledge the way that elections work now.

The recriminations have begun. The Wall Street Journal’s editorial page is awash in anti-Trump bilge blaming Trump for the losses of winnable seats because of “candidate quality.” Trump put up some Senate candidates and then spent only $15 million of his war chest to help them. But McConnell chose to lose winnable seats rather than to help Republicans. He pulled out spending when it was most critical and the candidates were gaining momentum. The spending difference between the Democrats and Republicans in places such as New Hampshire, Arizona, Nevada, and on and on was shameful.

Trump has not helped himself. He snarked about Ron DeSantis a few days before the election, calling him “DeSanctimonious.” It was an attempt at one of his classic sticky monikers, but this one didn’t work. In fact, it was a failure twice over: The nickname didn’t fit, and it made Trump look petty and self-serving. Trump also threatened that he knew some things about DeSantis that could become public if the Florida governor runs for president. Trump clearly views DeSantis as his biggest threat. All of this, though, could have waited. Spoilsports turn off potential voters.

Did this behavior, on the eve of the election, remind some Republican voters of other behavior by the former president that they’d like to forget and thus suppress the GOP vote? Maybe. It certainly didn’t help.

A divided house cannot stand. The Republican house is divided. The GOP base — the MAGAts, as the Left and GOPe (Republican Establishment) like to call them — wants Trump. The GOPe hates him. Meghan McCain captured the disgust that D.C. Republican elites have for Trump’s voters by saying on Twitter, the day after the election, “Maga is poison.” The Democrats would never call their own base “poison.” Never. Republican leaders, though, hate their own base and demand total obeisance, or else they’ll cut off all access to influence even if it means losing power themselves. The base is so tired of being treated like retarded serfs that they are voting for candidates who value loyalty over policy or even electability.

Will Donald Trump’s irascible behavior cause his base to abandon him in favor of the younger, fresher, less-tarnished Ron DeSantis? There are definitely cracks in Trump’s armor.

Ron DeSantis and Marco Rubio swept Florida, but, as Trump churlishly noted, DeSantis won one million fewer votes than Trump did in 2020. DeSantis’s path to the presidency is through Trump. That path looks like it might be easier now, especially if Trump gets indicted by the scandalous Merrick Garland Department of Justice. Florida Republicans benefited from a deluge of Republican refugees from New York, Pennsylvania, Illinois, Michigan, and other Democrat strongholds.

Who will win this war? If this election is any indication, not Republicans.

One notable exception to Republican underperformance? School boards. Even in deep-blue places, woke school board members got tossed out in favor of conservative leadership. Parents are outraged by critical race theory and gender and sexual madness infiltrating curricula while test scores in basics such as math, science, and reading nosedive. A note to Republicans: social issues do matter and shouldn’t be avoided.

While Republicans fight, Democrats harvest ballots and drag ballot processing out for days and weeks, inviting integrity questions in Clark County, Nevada; Maricopa County, Arizona; and all the rest of the places where Republicans look like they could win. Waiting on the mail, don’t you know.

Abortion helped motivate the single ladies and the young voters. Montana enshrined a disgusting infanticide regime by rejecting a ballot measure that would have required care for babies who survive an attempted abortion. Michigan and California put abortion rights into their constitutions. On the positive side, incumbent governors who signed pro-life legislation easily won reelection.

America is divided. The Republican Party is divided. The balloting system that Democrats ushered in under the guise of COVID is seriously flawed. Within this division, destructive mediocrities like Joe Biden and John Fetterman thrive. In our great Republic, men like these shouldn’t be let out of rehabilitation centers, never mind run the country.

Meanwhile, all hail the victors of this election! They run the Democrat Party and won, as Trump says, bigly. I’ll give the last word to Beyoncé, for she, besides being the Queen, captures the situation perfectly:

My persuasion can build a nation

Endless power, with our love we can devour

You’ll do anything for me.

Who are we? What do we run? We run the world!