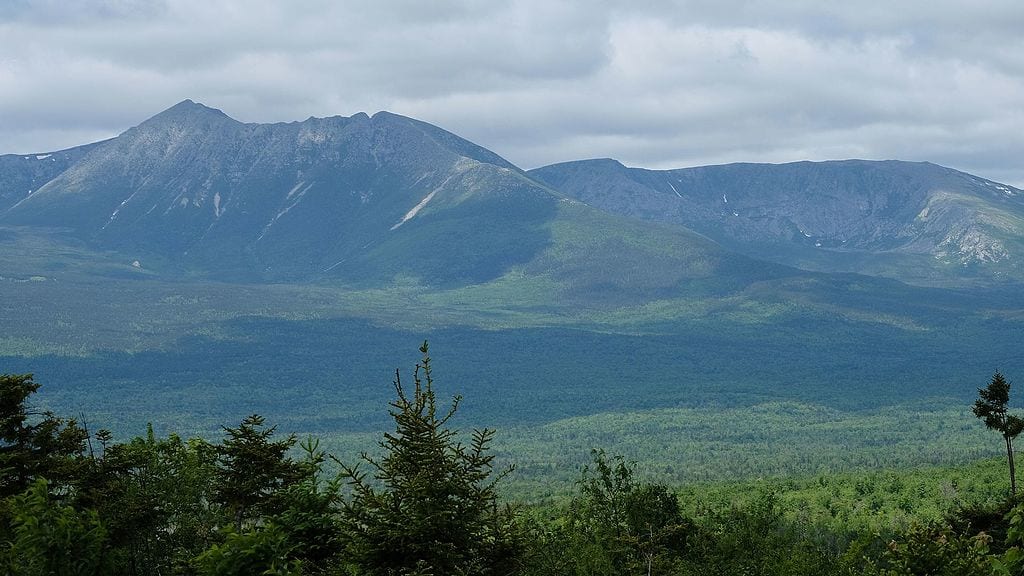 What if I were to suggest turning all of New York into a national monument? OK, maybe we would exclude the gigantic city, but the rest of that beautiful state could be our newest national monument. You might instinctively see a couple major problems with my idea. There are other cities and towns in the state, for example, so we could exclude those. But national monuments are government property, you might argue, whereas almost all of that state is private land. It generates billions in property taxes that would be lost, since government land is not taxed. Anyway, the government would have to own it somehow before it could become a national monument, either by confiscating it or buying it. Congress would never agree to that! But what if I could suggest a way to do it, without troubling Congress, and without the government having to pay anything?

Let’s say a partnership of Bill Gates, Warren Buffett, Mark Zuckerberg, and Michael Bloomberg secretly pooled their resources to buy all that land. Then suppose they turned around and donated it to the National Park Service, which can legally accept donated land. Then, once the land was owned by the government, the President used his power under the Antiquities Act to declare it a national monument. Done. No public process, no Congressional authorization, no appropriations, no vote by anybody anywhere.

That may sound far-fetched, and perhaps it is, but only because of the sheer size of a state. What if it were a bit smaller tract, say the Hudson River Valley, or all of the Adirondacks? If you think it is unlikely that a wealthy clique could make such a private deal with a President, to turn a large tract of private land into federal land, you would be mistaken. That is precisely how our newest National Monument was acquired, Maine’s Katahdin Woods & Waters.

Activists tried for years to make the area (87,000 acres) a national monument, but could never generate enough public support. Elected officials opposed taking all that land off the tax rolls, and Congress had little interest in adding yet another holding of the National Park Service, to be forever maintained. So, a super-wealthy person (Burt’s Bees founder Roxanne Quimby) bought it, donated to the government, and President Obama immediately designated it as a national monument, just before leaving the White House. No wonder a National Park Service website listed it among the most important “8 moments in National Park Service history.” It was an entirely new process.

It was also a very bad idea, and a dangerous precedent. It raised the central question of who should decide what private land is to be taken over by the government. To be clear, this is not the first time rich people have helped acquire land for national parks. John D. Rockefeller, Jr. helped acquire Grand Teton, for example, during the 1930s when public money was tight. But in that case, Congress was more than ready to make it a National Park and assume the permanent maintenance, and it enjoyed broad public support, along with the support of elected officials.

That is the central detail that separates several of the most recent national monuments from all the rest. Most were created by Presidents in response to local campaigns (such as John Otto’s years of work on the Colorado National Monument). It took united communities, chambers of commerce, local newspapers, service clubs, towns, counties, and congressional delegations, all trying to gain presidential recognition. That was the process, until recently.

Grand Staircase-Escalante, Bears Ears, Canyons of the Ancients, Cascade–Siskiyou, Gold Butte, Hanford Reach, and several others, created during their last weeks by Presidents Clinton and Obama, were surprise attacks. They were created over the objections of local communities, not at their request. Their purpose was to stop specific uses of public lands. That is why President Trump responded to local officials in scaling back the size of the two Utah monuments. In doing so, he and the Interior Department announced that it was the beginning of a process, in which other monuments might also be reduced, or even eliminated.

Maine’s Katahdin Woods & Waters ought to be next on the list, precisely because of the underhanded way it was created, which puts it in a category all its own. It is a spectacularly beautiful place, by the way. So is the State of New York — this is not about that. It’s about how public policy decisions ought to be made.