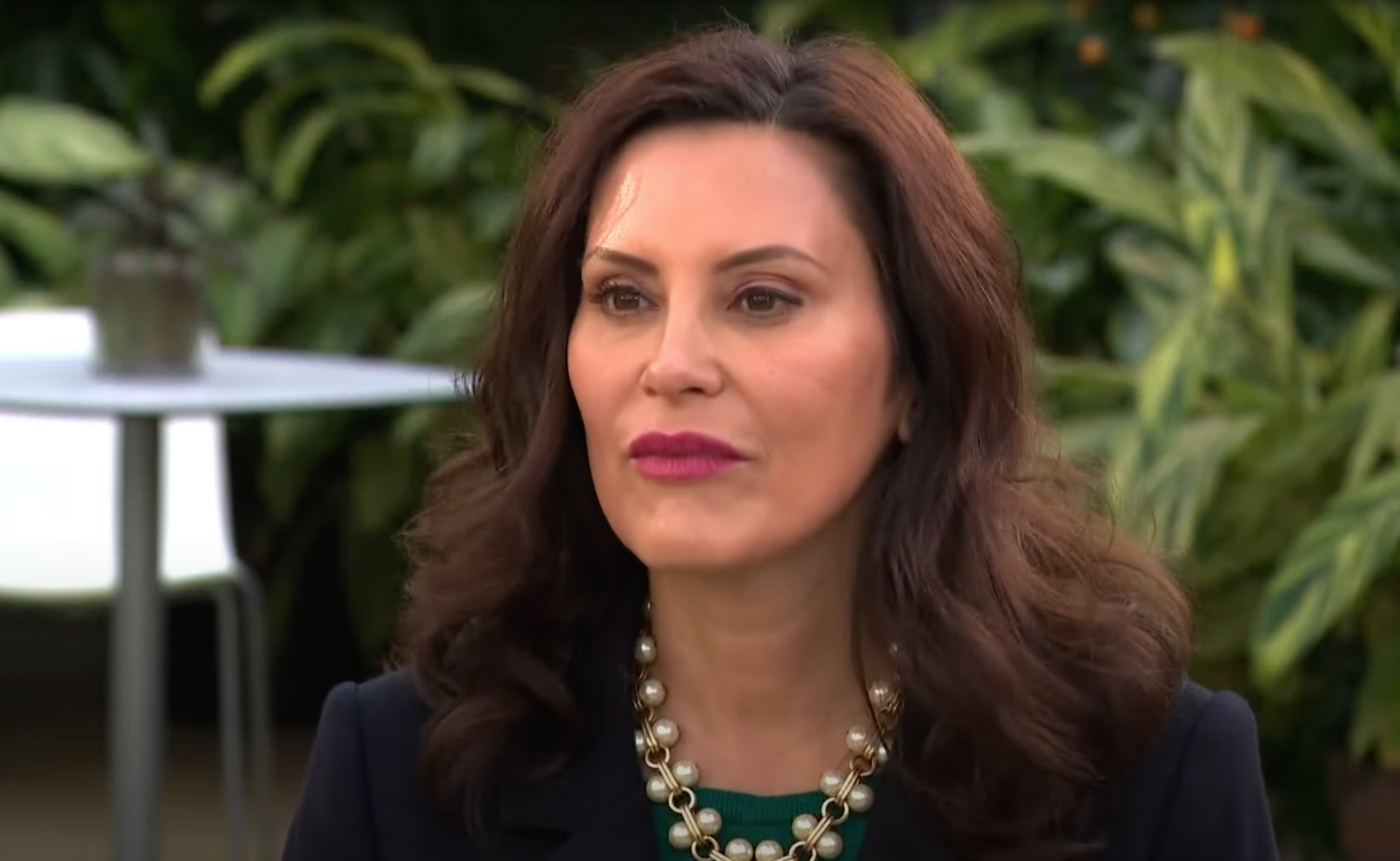 Michigan is in a unique position if the Supreme Court indeed overthrows Roe v. Wade like the leaked majority opinion authored by Justice Samuel Alito suggests it will. A pre-existing state law making every abortion a felony should come into effect if Roe is overturned. Unlike other states where abortion would become illegal if Roe is thrown out, however, Michigan has a Democratic governor, Gretchen Whitmer, and attorney general, Dana Nessel, who have indicated that they will do everything possible to stop that law from going into effect.

Whitmer will not be able to stop Michigan’s law, known as Act 328, through ordinary legislative means, as Michigan has a Republican Legislature. So, her administration is seeking other ways to keep abortion available in Michigan — whether or not those means are within its power. For her part, Nessel has pledged that she will not enforce Act 328. In 2019, Nessel said, “I will never prosecute a woman or her doctor for making the difficult decision to terminate a pregnancy.” Some argue she does not have the legal power to do so, as she has a duty to enforce the law. Others argue that it is within Nessel’s prosecutorial discretion.

At the time, pro-life advocates criticized the attorney general’s pledge. The legislative director for Right to Life of Michigan, Genevieve Marnon, said: “The bottom line is, [Nessel] is not above the law.”

“We have a Supreme Court decision that says it’s enforceable but for Roe vs. Wade,” said Marnon, “and I don’t think the attorney general should be able to pick and choose which laws get enforced.”

Nessel’s stance is reminiscent of other Democrats who have called for extra-democratic solutions if Roe is indeed overturned, such as Rep. Ilhan Omar, who called Monday for court-packing.

Upon Politico’s release of the leaked opinion, Whitmer repeated her stance, saying, “Our work is more important than ever. I’ll fight like hell to protect abortion access in Michigan.” (Some religious pro-life constituents noted that her pledge to “fight like hell” was on the nose.)

Whitmer pointed to a lawsuit she filed in April directly to Michigan’s Supreme Court asking it to rule that abortion is a constitutional right under Michigan’s Constitution. She called it “more important than ever.” The suit challenges a 1997 state court of appeals decision in which the court found that it could not conclude there is a right to abortion under the Michigan Constitution. Since the Michigan Supreme Court has a 4-3 liberal majority, it appears likely that the court will find a right to abortion within Michigan’s Constitution in a manner similar to the way Roe v. Wade was decided federally.

A spokeswoman for the Michigan Catholic Conference, Rebecca Mastee, responded to the filing by arguing that it is unfortunate Whitmer is attempting to use the courts to throw out a law that has existed for decades, saying, “the judicial branch is being used to try to invalidate a longstanding policy approved by elected representatives and left untouched by the Legislature for nearly a century since.”

If the Michigan Supreme Court does not immediately rule that there is a right to abortion in Michigan’s constitution, Nessel will not be able to stop all prosecutions for abortion if Roe is overturned. That’s because she does not have the power to stop elected county prosecutors from enforcing the law. Seven Democratic country prosecutors who have abortion clinics in their county, however, have pledged to support Gov. Gretchen Whitmer’s effort to stop Act 328 from going into effect and will not enforce it if Roe is overturned. There are six other county prosecutors in counties with abortion clinics who have not made the same pledge.

There is another way that Michigan’s abortion ban could be overturned. There is currently a petition initiative to place a measure on the ballot in November that would ask voters whether they would like to amend the state Constitution to guarantee a right to abortion. That measure may have enough support to pass, as a recent poll showed that 56 percent of people in Michigan believe women have a right to abortion.

On Tuesday, Whitmer repeated her commitment to “fight like hell” to preserve abortion in her state, saying: “Women are waking up this morning feeling hopeless; but we can’t go back. I’m more motivated than ever to keep fighting like hell to ensure abortion remains safe and accessible in Michigan.”

It appears to be more likely than not that Whitmer will be successful in her fight. If she is successful before the November election, it will be because abortion is inflicted on the people of Michigan outside of the ordinary democratic process.