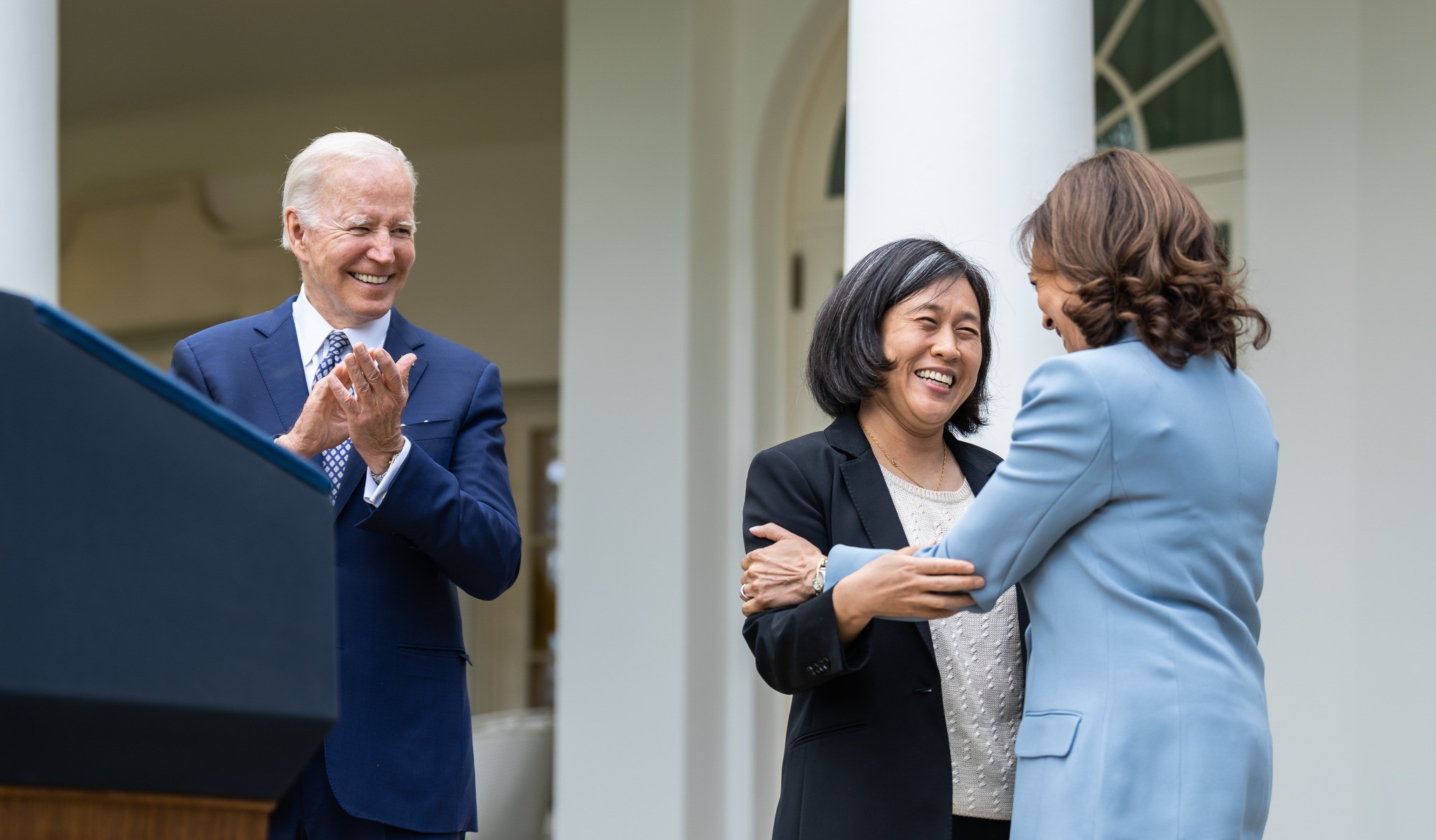 President Joe Biden wants you to know he is serious about taming inflation and that he has a plan to do so. Unfortunately, his plan reveals that his administration is either in deep denial or doesn’t understand the real cause of inflation. His proposal, therefore, is all but guaranteed to fail.

Writing in the Wall Street Journal, the president outlined three policy choices to deal with an inflation caused, he seems to believe, largely by pandemic-related supply-chain obstructions and intensified by the war in Ukraine. His plan is simple: continue to trust that one of the main architects of our current inflation, Federal Reserve Chairman Jerome Powell, will raise interest rates fast and high enough to tame inflation without crashing the economy, dispense more subsidies and tax credits, and let the deficit melt away — by some miracle — without cutting spending.

Absent from the piece is any acknowledgment of what readers of this column know all too well: that inflation was fueled by Biden’s own reckless spending policies, especially the $1.9 trillion American Rescue Plan passed in March 2021. Half a dozen or so studies have shown that fiscal policies implemented during COVID-19 are a main culprit behind today’s inflation. Biden also fails to mention the Fed’s overly accommodating monetary policy and its current slow response to inflation.

In other words, the president’s argument is amazing for its tone-deafness, inconsistent thinking, and sheer economic ignorance.

For instance, Biden brags about how much more financially comfortable Americans are right now because of his policies. But he fails to note that inflation is reducing the purchasing power of the dollar and diminishing the value of Americans’ savings. In the same way, he takes pride that “millions of Americans (are) getting jobs with better pay.” What he fails to note is that inflation is actually reducing these workers’ real wages.

The president also takes credit for the fall in unemployment, most of which happened under his predecessor. As a reminder, after the original pandemic shock, the unemployment rate fell from 14.7 percent in April 2020 down to 6.3 percent by January 2021, when Biden took office. This rate stands now at 3.6 percent.

Biden brags about how he “led the largest release from global oil reserves in history.” This is quite interesting for a president who has done so much to obstruct the production of oil and gas.

He then goes on to argue that Congress must approve more government spending in the form of green energy tax credits, child care subsidies, and other “investments” to tame inflation. Many of these programs were in the Build Back Better (BBB) legislation that was killed last year due to justified fears of inflation. These proposals are particularly ridiculous since our current fiscal-fueled inflation will only be made worse by more spending.

Yet the most striking part of Biden’s op-ed comes at the end. He notes correctly that “we need to keep reducing the federal deficit, which will help ease price pressures.” That’s true. But it is also obvious that he has no intention of cutting spending — the most effective way to achieve his goal. After all, he proudly lists additional spending programs he’d like to implement while calling for more handouts for crony industries.

The president goes on to brag about the deficit reduction that took place since he took office — a reduction, he asserts, that happened because he succeeded in “winding down emergency programs responsibly.” That’s fascinating, since the only reason there was any such winding down is that BBB — which would have made permanent many of these emergency programs — was killed when Democratic Sens. Kyrsten Sinema and Joe Manchin joined Republicans in opposition.

Later, Biden acknowledges that “about half the (current deficit) reduction is driven by an increase in revenue.” This claim is also interesting given that this revenue increase is partly due to rapid inflation pushing middle-income Americans into higher tax brackets, a phenomenon known as “bracket creep.” As for any further increase in revenue, I wouldn’t count on much. The point of the Fed’s anti-inflation policies is to slow the economy down. The president himself acknowledges this at the beginning of his piece.

We are all accustomed to a great deal of confused economic thinking from Biden and his lieutenants, and this piece is no different. As such, I will not be holding my breath in hopes that Biden’s big government plan will tame inflation.