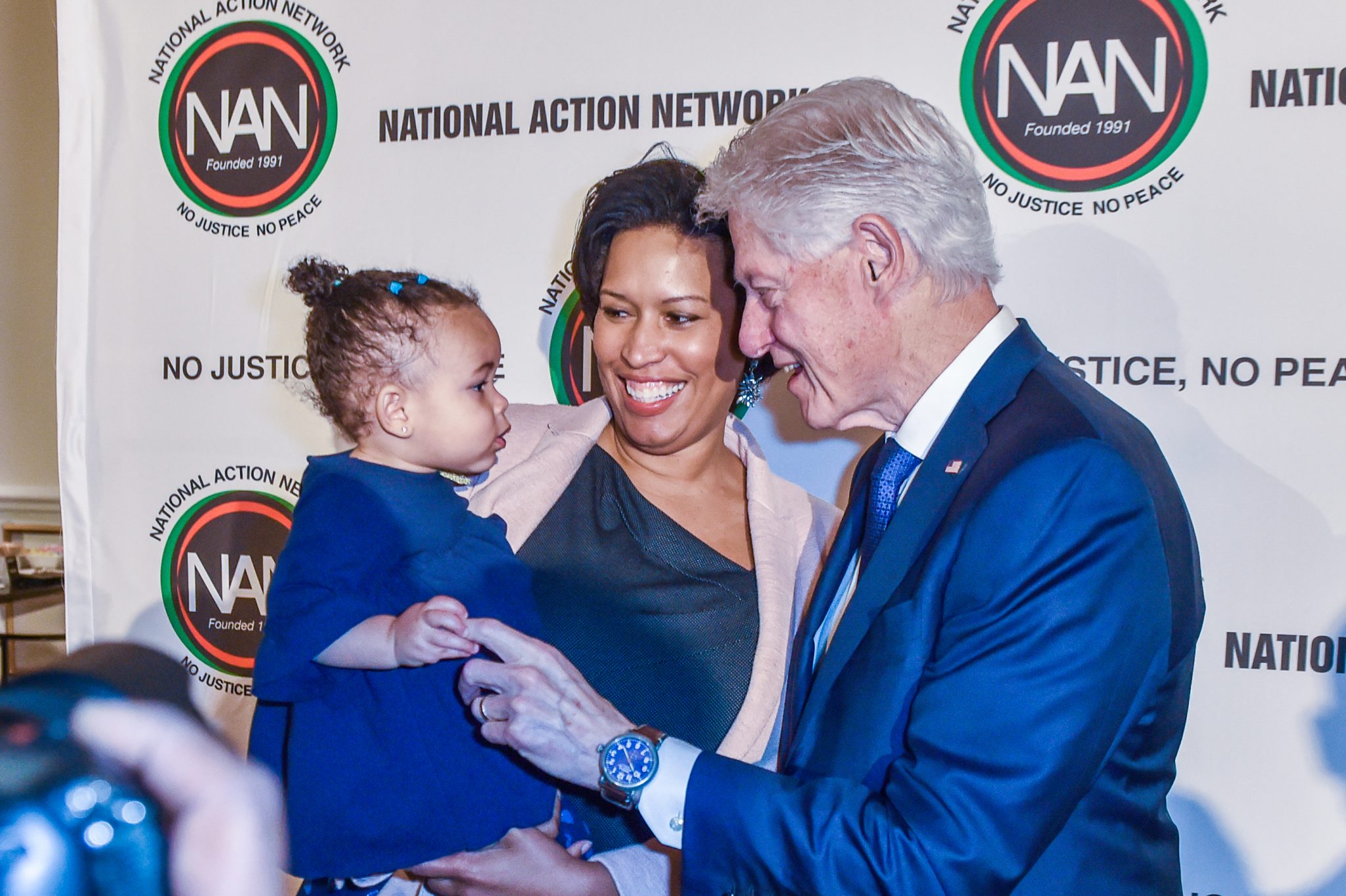 The headlines were everywhere. Here’s the one from the Daily Signal:

The Signal’s story said this:

Washington, D.C., Mayor Muriel Bowser said Tuesday she looks forward to advancing the recommendations made in a report that urged her to remove, relocate, or contextualize the Washington Monument because of its “disqualifying” history.

District of Columbia Facilities and Commemorative Expressions (DCFACES) said in a report Monday that it was tasked with evaluating whether statues and memorials in the city should be removed or contextualized if the historical figures they represent participated in “slavery, systemic racism, mistreatment of, or actions that suppressed equality for, persons of color, women and LGBTQ communities and violation of the DC Human Right Act.”

The working group recommended that Bowser, a Democrat, use her position on the National Capital Memorial Advisory Commission to support the removal or contextualization of the Christopher Columbus Fountain, the Benjamin Franklin statue, the Andrew Jackson statue, and the Jefferson Memorial.

Bowser said she looked forward to “reviewing and advancing” the recommendations made in the working group’s report in a tweet Tuesday.

Now. What is the unnoticed key phrase in this story? That would be this:

The working group recommended that Bowser, a Democrat,…

That’s right. Mayor Bowser is a Democrat. So too are members of the D.C. City Council. Located not far from the U.S. Capitol is, yes, the Democratic National Committee headquarters. In fact, there are Democrats all over the place in D.C.

So let’s focus on what was said here:

District of Columbia Facilities and Commemorative Expressions (DCFACES) said in a report Monday that it was tasked with evaluating whether statues and memorials in the city should be removed or contextualized if the historical figures they represent participated in “slavery, systemic racism, mistreatment of, or actions that suppressed equality for, persons of color, women and LGBTQ communities and violation of the DC Human Right Act.”

The obvious question then? When will Mayor Bowser support the Gohmert Resolution? As I discussed in this space back in July, Texas Republican Congressman Louie Gohmert has introduced a resolution that has taken Speaker Nancy Pelosi’s removal of paintings in the Capitol building seriously. They were paintings of former Speakers with ties to the Confederacy. The Congressman added something else to the what should be on Pelosi’s removal list. Writing at Breitbart Gohmert said this:

Many on the left and their willing accomplices in the media would tell you otherwise, yet a cursory examination of our nation’s factual history and records proves the riots and chaos that have swept across our country in recent months stand as a devastating reminder of the racist policies and values held by the Democratic Party throughout much of its history.

Because of this, I introduced a privileged resolution in the House calling upon Congress to acknowledge the indecorous history of the Democratic Party. I asked that the Speaker of the House be instructed to ban any political organization or political party that ever publicly supported slavery or the Confederate States of America.…

On June 18th of this year, Speaker Nancy Pelosi ordered the removal of portraits from the Capitol building honoring four previous Speakers of the House — all of whom were Democrats. That was a good start on the job that she should now finish if she is going to avoid blatant hypocrisy.…

Efforts by Democrats to destroy all public traces of their own history of supporting slavery, the Confederacy, and segregation in an attempt to shift blame onto Republicans must no longer go unchallenged. It is time for Democrats to play by their own rules, and accept the standards they have forced onto everyone else. They must divest themselves of their name that has denied so many the right to life, liberty, and the pursuit of happiness. Their recent actions demand nothing less. Instead of canceling our culture and history, it’s time to #CancelDemocrats.

Yet curiously, Mayor Bowser and her District of Columbia Facilities and Commemorative Expressions are stone cold silent about the Gohmert Resolution. Indeed, the Mayor herself belongs to the very political party that “participated in ‘slavery, systemic racism, mistreatment of, or actions that suppressed equality for, persons of color (and) women.” The self-same political party that has its national headquarters located smack in the middle of the District of Columbia.

Yes, indeed, not only was the Democratic Party built on its political support for slavery, the Confederacy, and segregation (not to mention the Ku Klux Klan), but for the longest of times Democrat President Woodrow Wilson opposed the women’s suffrage movement, although finally coming around late in his presidency.

Is it time for a “contextualization” of the DNC headquarters building?

Apparently not by Mayor Bowser.

Jeffrey Lord
Follow Their Stories:
View More
Jeffrey Lord, a contributing editor to The American Spectator, is a former aide to Ronald Reagan and Jack Kemp. An author and former CNN commentator, he writes from Pennsylvania at jlpa1@aol.com. His new book, Swamp Wars: Donald Trump and The New American Populism vs. The Old Order, is now out from Bombardier Books.
Most Popular
Sign Up to receive Our Latest Updates! Register