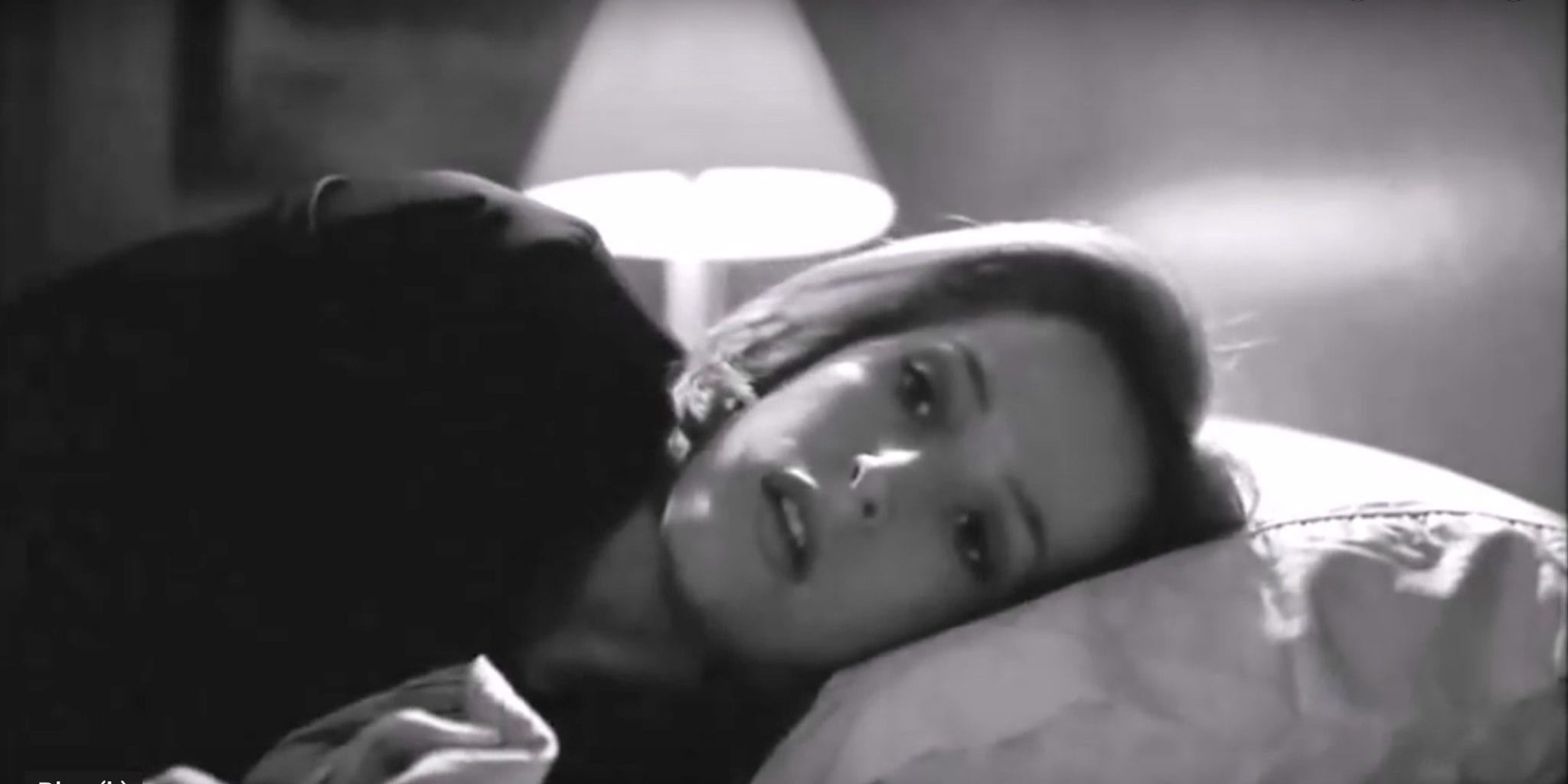 When certain presidential candidates speak, voters hear The X-Files theme song in the background. Their truth is out there.

Senator Bernie Sanders wants to make private health insurance illegal, sponsoring a Medicare for All bill to make it “unlawful” for “a private health insurer to sell health insurance coverage that duplicates the benefits provided under this Act” or for “an employer to provide benefits for an employee, former employee, or the dependents of an employee or former employee that duplicate the benefits provided under this Act.” Senator Kamala Harris endorses decriminalizing prostitution. Senator Elizabeth Warren, apart from her proposed tax on the wealthy, calls for a congressional commission on reparations to “start the national full-blown conversation about reparations in this country” to “as a nation do what’s right and begin to heal.”

When does picking at a scab ever facilitate healing?

Andrew Yang, whose support qualifies him for the first round of Democratic presidential debates, wants the federal government to pay every adult American a guaranteed income of $1,000 a month. Similarly, Senator Cory Booker pushes the idea of a Baby Bond, a treasury certificate of $1,000 that every child receives as a birthright; depending upon parental income, the account expands with additional means-tested payments from the federal government. Senator Kirsten Gillibrand advocates the abolition of the Immigration and Customs Enforcement “deportation force.”

Several candidates support transforming America into Swiss Family Robinson through a Green New Deal. Others entertain stacking the U.S. Supreme Court, which cost the Democrats 79 seats in Congress when last they advocated this, and abolishing the Electoral College.

No candidate yet advocates permitting spectral evidence in court, seeks to revive the single tax, or waxes on the virtues of bimetallism, but this campaign remains young.

This looks less like a race to beat Donald Trump and more like a race to out-left the other candidates to become president of the American left. Given the exodus of white, working-class voters, particularly in the Midwest, during the last campaign, one would think winning back these traditional Democrats might serve as an urgent priority. Instead, candidates fixate on issues that ensure a landslide in the United States of New England. Their rhetoric strikes many Americans as a non sequitur removed from the reality of their lives.

When Democrats sought a return to the White House after 12 years in the wilderness in 1992, they valued pragmatism over purity. Bill Clinton, who surely benefitted from a charisma advantage over his adversaries, presided over capital punishment in Arkansas, supported free trade, welfare reform, and other issues controversial in his party, and famously criticized Sister Souljah for encouraging blacks to kill whites instead of other blacks. “If you took the words ‘white’ and ‘black,’ and you reversed them,” Clinton said of the rapper activist’s remarks, “you might think David Duke was giving that speech.” His centrist approach enabled Democrats to win.

Rather than beat Trump, Democrats prioritize not being him. A more intelligent approach would include incorporating the ideas he lifted from traditional Democrats — getting tough on trade, curtailing military interventionism, a subdued approach to social issues — into a campaign of addition instead of one of division. Trump, crucially, learned from the failures of Mitt Romney, John McCain, and, yes, President George W. Bush, who, despite his two victories on the national stage, left the Republican Party in a rough state. Did Democrats learn from Hillary Clinton’s loss?

The party’s inability to put a winning message forward stems from their inability to admit why they blew it in 2016. Instead of a post-election postmortem examining the causes of their defeat, Democrats immediately went on the offensive with a Mulder-Scully conspiracy theory blaming Moscow for a defeat born in Brooklyn. Failure provides the formula for future success, but only when one introspectively examines the reasons for defeat. Democrats do not do this here.

They did not fail. Their opponents cheated.

Richard Nixon spoke of a Silent Majority, which implied a noisy minority — a fragment of the democracy, which, through volume, inflated its power. One sees this on the Left. People with ample time but scant numbers forcefully push Democrats to embrace crank ideas. This can win a candidate notice. It cannot win him or her the presidency, at least of the United States.