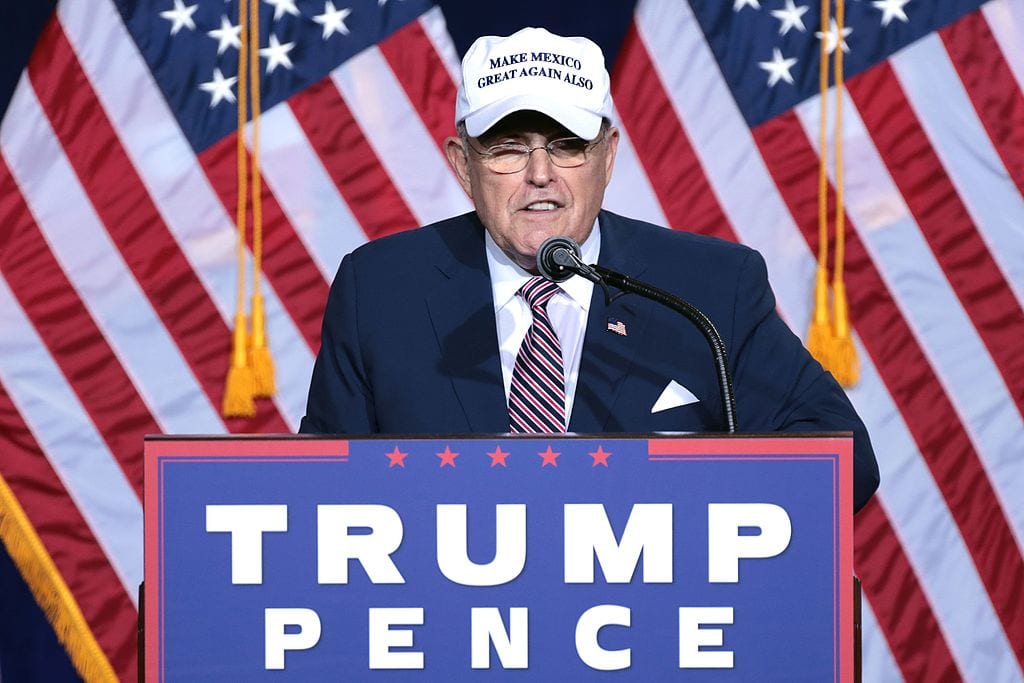 No, don’t fire him. That way is boobytrapped. Instead, use your power as President to exercise control over him, in accordance with the rule of law.

Where there is smoke, there is fire. Somewhere, right now in Washington, there is a fire raging, just out of sight, but entirely out of control.

The fire is the unimaginable. Everything that is publicly known in and about Washington, and trumpeted by the so-called “mainstream” media, is actually the opposite of the truth.

Instead of Trump being guilty of collusion “with the Russians” for help in defeating Hillary, it is Hillary Clinton who colluded with the Russians to try to defeat Trump. Hillary actually financed the Fusion GPS “dossier,” which served as the foundation for the FISA warrant authorizing espionage by the Obama Administration against the opposition party’s candidate for President.

Instead of Trump committing crimes that warrant impeachment and sending him to prison, it is Hillary Clinton who committed crimes that warrant sending her to prison. She is the one who sold out control over 20% of America’s uranium supply to Putin’s cronies, for $150 million in payoffs to the Clinton Foundation, in broad daylight as Obama’s sitting Secretary of State, in the biggest and most brazen corruption scandal in American history, by far.

That was in addition to revealing America’s top intelligence secrets by conducting her official business as Secretary of State on an unprotected email server that she should have known was subject to open access by foreign spies, which is a criminal violation of America’s intelligence laws.

Instead of Trump leading a fascist plot to take over the United States, it was the Crown Prince and Princess of progressivism, Barack Obama and Hillary Clinton, who concocted and tried to carry out the fascist plot for America’s intelligence agencies to overturn the duly elected President of the United States and remove him from office, through Obama’s illegal espionage against the Trump campaign. This is the first and only attempted fascist takeover of America in U.S. history.

Trump has prevailed, and, indeed, prospered, so far, only because of his larger than life personality. Now there is one master stroke left for Trump to play to drive the stake through the heart of this attempted fascist coup against America, led today by Special Counsel Robert Mueller, the only barely still functioning corporal in the fascist army.

Giuliani would then be Mueller’s boss, with first-hand knowledge of whatever Mueller is doing, right or wrong. Giuliani would effectively be a Super Special Counsel, but operating within the Justice Department, in accordance with America’s Constitutional framework.

Giuliani knows what laws apply to professionals at the FBI and at Justice. After many years as the U.S. Attorney for the Southern District of New York, which covers Manhattan, Wall Street, and New York City, he knows how to proceed with preservation and collection of evidence, and prosecution of crimes. Expect an immediate exodus of all the Fascist coup co-conspirators, like cockroaches all scurrying about when the light is turned on in the dark basement downstairs.

Giuliani could also fire and replace Obama/Hillary co-conspirator Christopher Wray, current head of the FBI. Bring in former FBI Assistant Director James Kallstrom to replace him, a true patriot committed to restoring the integrity of the FBI.

Giuliani would know how to cooperate professionally with Trump’s appointed AG Jeff Sessions. He would actually be a great aid to AG Sessions, helping him to keep on top of the entire Department. Giuliani would know what materials can and should be released to the public, and how to do it legally.

History would record this one move as the beginning of the end of the fascist coup against America, and of the Trump resistance. The only question left would be what did Obama know, and when did he know it. Giuliani has the background to know how to uncover that as well.

Peter Ferrara served in the White House Office of Policy Development, and as Associate Deputy Attorney General of the United States under President George H.W. Bush.