by David Catron
Bernadette Peters in “The Jerk” (YouTube screenshot) 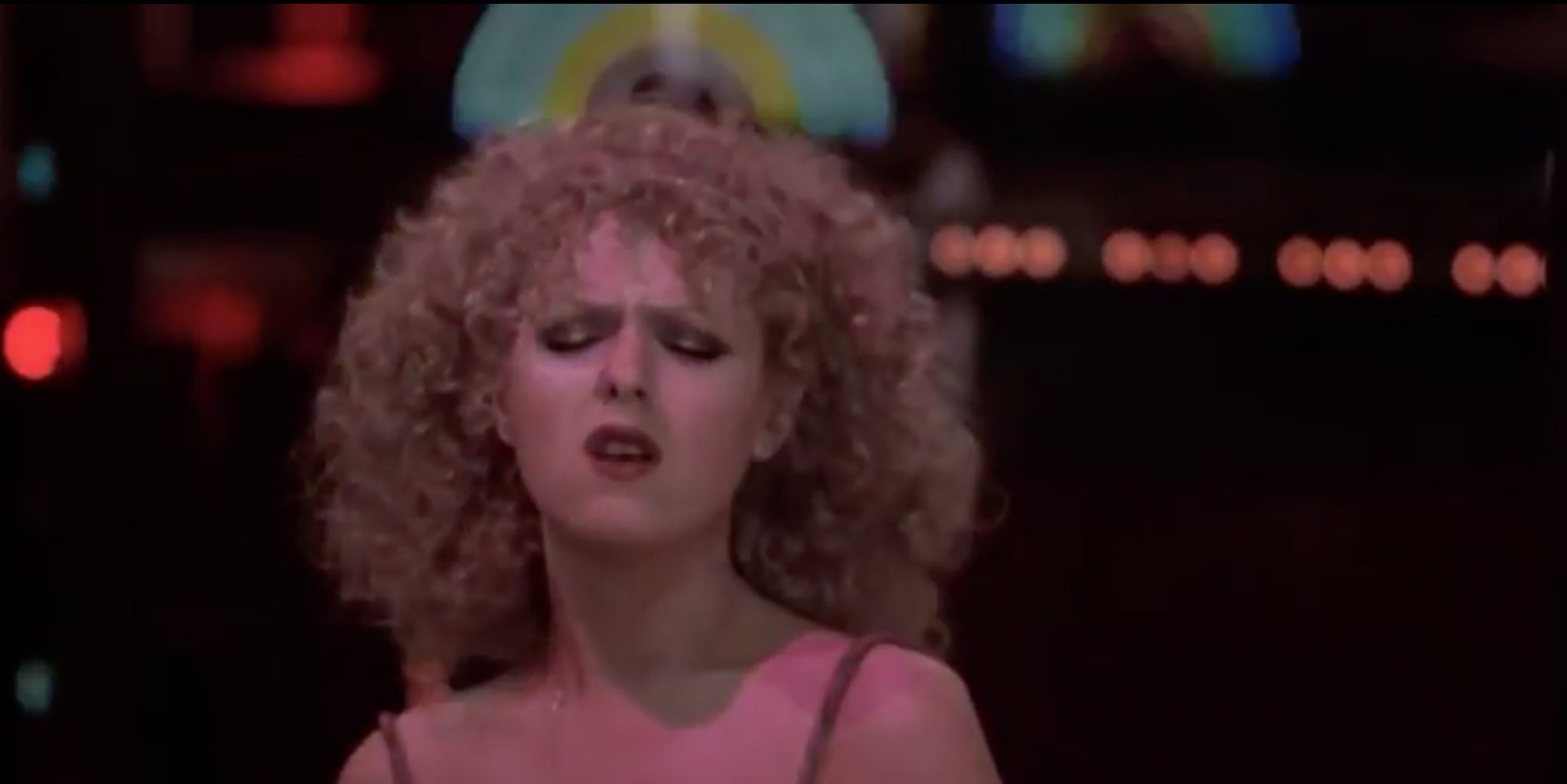 The disappointment was palpable in every syllable of the headline: “Everything Is Awful. So Why Is the Stock Market Booming?” The author of this New York Times “analysis,” Neil Irwin, was clearly confused by the refusal of investors to head for the life boats: “Death and despair are all around,” he wrote, “Yet at Thursday’s close, the S&P 500 was up 25 percent from its recent low on March 23.” Last week’s rally should not, however, have come as a surprise to a professional market watcher. It was obviously the result of good news concerning the COVID-19 pandemic and a commitment by the Federal Reserve to keep the economy afloat.

There really is good news concerning COVID-19, and it isn’t limited to the dramatic downward revision in the fatality projections produced by the University of Washington’s vaunted IHME model or even that the daily death rate will peak far earlier than previously projected. While the Fourth Estate indulges its ghoulish fixation on “death and despair,” the most reliable indicator of the pandemic’s future trajectory — daily hospital utilization — suggests that the states hardest hit by the virus may well be on the road to recovery. In New York, COVID-19 hospitalizations and ICU admissions have plummeted:

Just 85 COVID-19 hospitalizations were reported Saturday — the lowest since at least March 16.… New ICU admissions and ventilator intubations are hovering in the 100-patients-per day range, just a third of the rate from a week prior — with a record low 56 patients admitted to intensive care wards.

This compares to the state’s daily peak of 1,427 hospitalizations and 335 ICU admissions at the beginning of April. The good news has been attributed, by Gov. Andrew Cuomo, to social distancing and other mitigation efforts. That does not, however, square with the scolding he recently gave New Yorkers. More likely, it’s the result of the nation’s high level of preparedness as measured by the Johns Hopkins Global Health Security Index. The U.S. had the best overall score of 195 countries. We ranked first in prevention, early detection, rapid response, robust health system, national capacity, and financing.

President Trump mentioned this during a recent Coronavirus Task Force briefing, but the few media outlets that reported our score attempted to spin it as bad news. Newsweek, for example, disparaged it in an article titled, “2019 Study Touted by Trump Showed Global Lack of Pandemic Readiness.” CNN’s coverage was worse: “Analysis: America can’t beat the coronavirus crisis until we fix what really ails us.” This piece begins by exhuming the Hurricane Katrina disaster that occurred 15 years ago and doesn’t get around to the Johns Hopkins study until paragraph eight, in which a dark cloud marred the silver lining:

While John Hopkins University’s Global Health Security Index may have ranked the US first out of 195 countries in several areas of pandemic preparedness, it gave the country much lower scores in other key areas. America ranks 175th, for example, when it comes to health care access.

The author of this story neglects to mention that this “access” ranking is weighted in favor of countries with socialized medicine, all of which rank lower than the U.S. where pandemic readiness is concerned. How many Americans would be willing to trade our top ranking in “Prevention of the emergence or release of pathogens” for the United Kingdom’s 10th-place ranking in that area? The UK has socialized medicine, and its coronavirus response, as of Sunday afternoon, had produced a population death rate of 156 per million compared to 65 per million in the United States. Want to trade our system for the UK’s “free” care?

The reflexive refusal of the legacy media to report any good news in the war on COVID-19 doesn’t apply to bad news about economic damage caused by arbitrary lockdowns imposed on employers. They dutifully report that a continuation of the economy’s sudden and unprecedented shutdown beyond April 30 will result in a deep and protracted recession and perhaps even a depression. More than 16 million Americans filed for unemployment during the three-week period ending in the first week of April. Gross domestic product, according to some experts, is already doomed to decline catastrophically.

Yet when any Trump administration official suggests a resumption of economic activity in May, the media respond as if it were actually possible to avoid doing so without creating an entirely new set of public health disasters. Their responses are characterized by magical thinking from “experts” like Ezekiel Emanuel, who are given airtime on ostensibly serious news outlets to offer absurd proposals like keeping the country locked down until we find a vaccine. Similarly supercilious publications print the musings of “thinkers” under titles like, “Restarting America Means People Will Die. So When Do We Do It?”

All of which suggests that the “journalists” of the legacy media believe the COVID-19 crisis is just another political food fight like the impeachment farce. Their inability to grasp the difference is reminiscent of a scene from The Jerk, wherein Marie (Bernadette Peters) laments impending bankruptcy. She tells Navin (Steve Martin), “I don’t care about losing all the money. It’s losing all the stuff.” When people like our friend Neil Irwin scratches his head and wonders if the investors know something he doesn’t, it’s clear that they do. They know that, if the economy collapses, few will get to keep their stuff.

Oddly enough, Irwin’s employer explains why journalists are no exception: “Finding a sizable audience has not been a problem for publishers … But with businesses paused or closed—and no longer willing or able to pay for advertisements — a crucial part of the industry’s support system has cracked.” This has led to thousands of furloughs and pay cuts at the country’s largest newspaper chains. The media should welcome good news about COVID-19 and join the rest of us as we pray that the pandemic did indeed reach its peak during Easter, and that there will be a public health and economic resurrection in May.