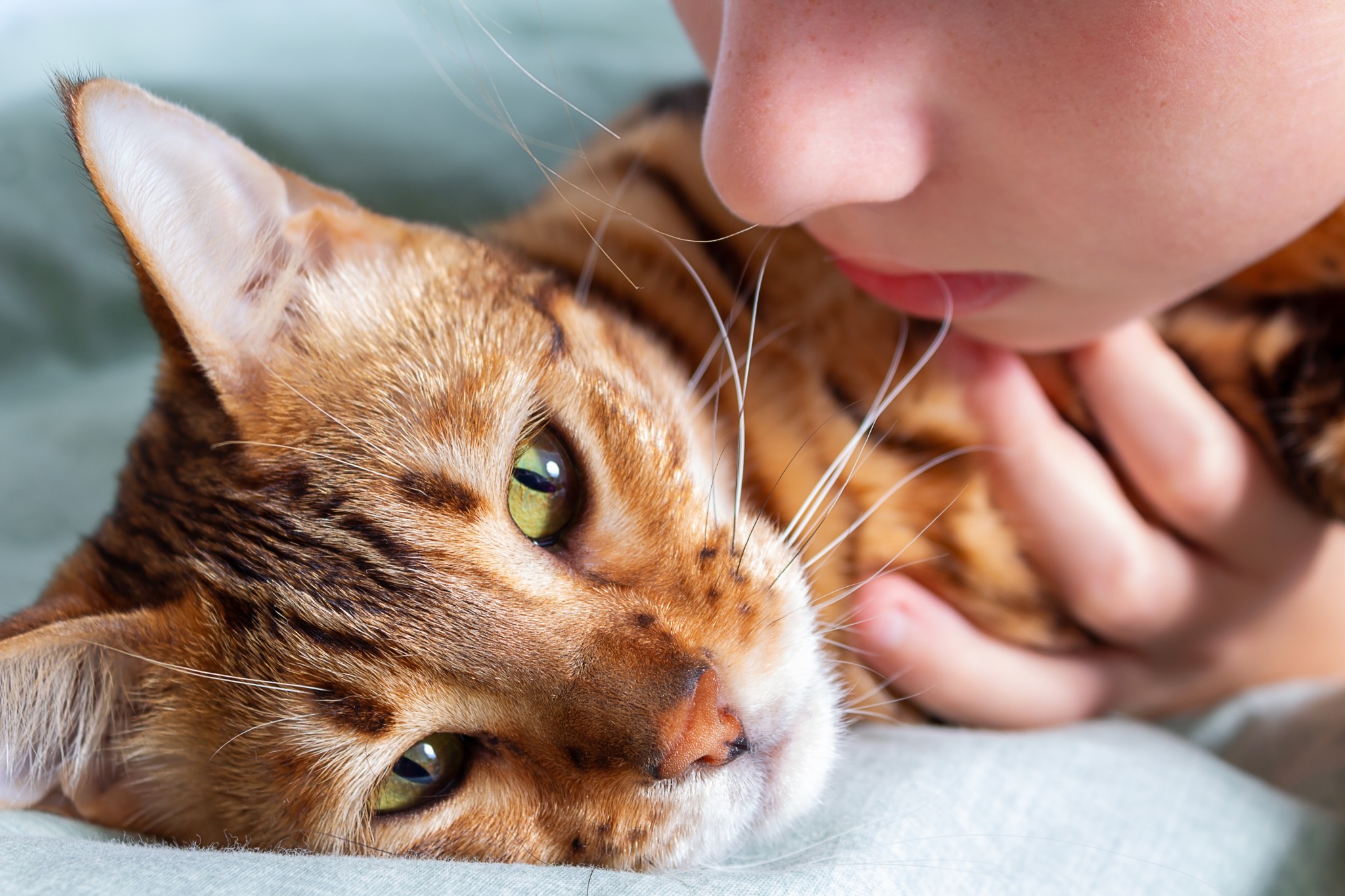 I recently watched Matt Walsh’s extraordinary documentary, What Is a Woman? Like many who have done so, I laughed at some portions, nearly cried at others, and was outright angry a time or two. However, there is one scene in particular that created an emotion in me that I was not expecting.

The scene is towards the beginning of the film. Walsh is sitting in what looks like a kitchen with some kind of gender expert or professional, a biological female with short hair and a masculine sort of look. When the time comes for Walsh to finally ask, “What is a woman?” the (female) interviewee casually replies something to the effect of, “Well, I’m not a woman, so…”

Though many viewers may have dropped their jaws in bewildered amazement, and others may have cackled or rolled eyes, I felt something different: pity.

One of the greatest blessings in life is the human capacity to enjoy the real. Nature, for example, is worth enjoying. When I need to feel refreshed, I’ll simply take my baby or a cup of coffee (or both) and sit in the rocking chair on my front porch, soaking in the warm weather and the company of animals. If I want to take it to another level, there’s always a trip to the beach, featuring numerous opportunities to embrace what is true and good in reality.

By extension, this enjoyment isn’t limited to the body, but also the mind. Who hasn’t solved a mental problem academic or otherwise and felt the satisfaction of having accomplished a task with the intellect? But even that example is too practical, too utilitarian; it lacks the note of play that can be found in the casting of a fishing pole or the rapture of a sunrise.

Mental leisure is its own kind of experience of the real. Indeed, in the modern public schools a proper education is measured by how “college and career ready” (whatever that means) a young person is when he or she graduates. As a result, education (or indoctrination) is good only if useful, only as merely a means to an end of college admission (or woke social activism). The idea of education as play, as leisure, as an end in itself, as a good for the human person for his or her own sake, is entirely foreign to the modern educator, student, or parent. Is there a practical side to education? Certainly, but that is a fruit of education, not its end; a good education is useful only insofar as it is first useless.

In our postmodern experiment, persons by the masses are missing out on the sheer delight of living in the truth, the captivation of the mind by the real. For that, they deserve yes, our patience, but on a more human level, our pity.