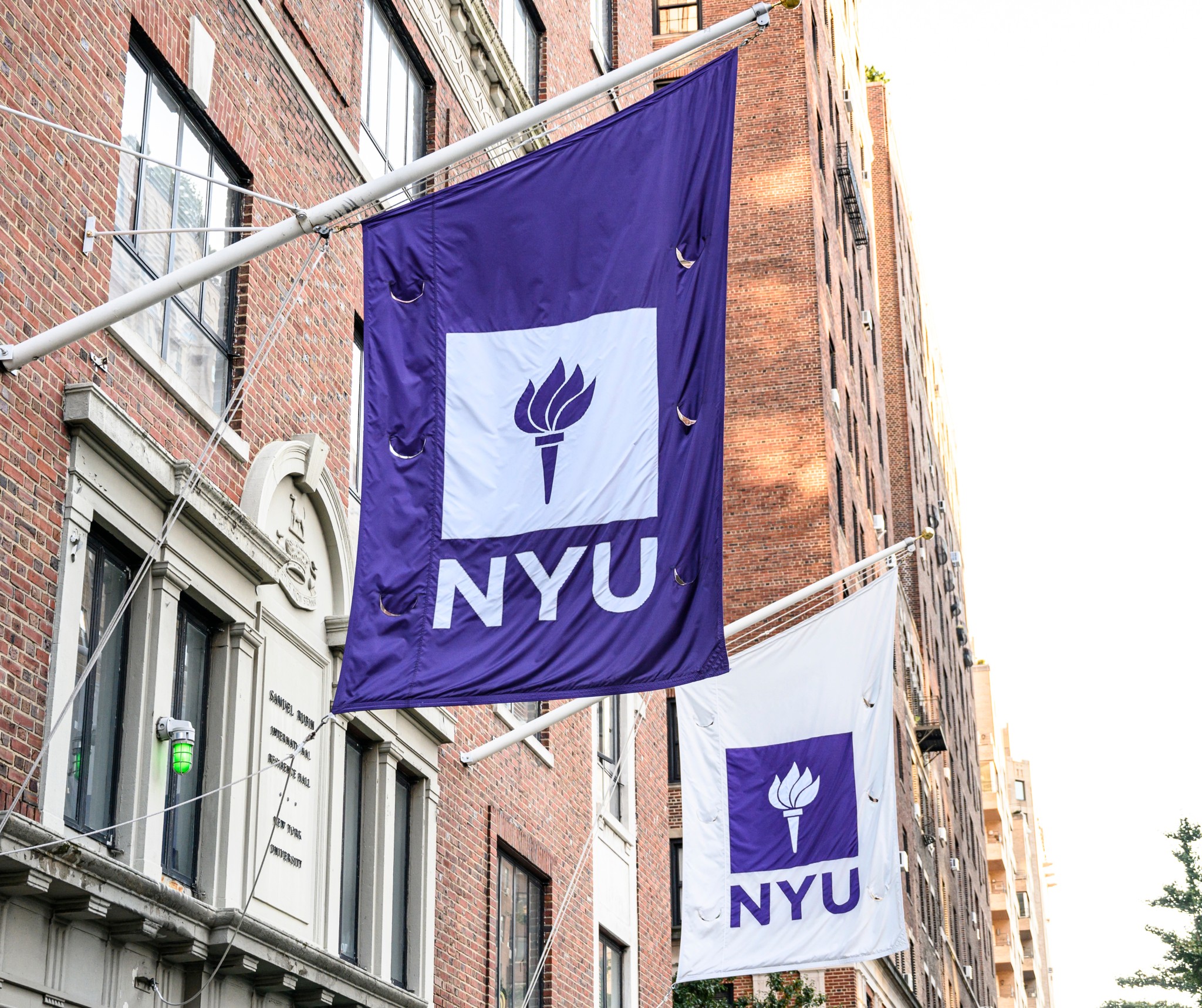 For those following the academic decline at U.S. universities, the decision by New York University to fire Maitland Jones Jr., an 84-year-old organic chemistry professor, comes as no surprise. Jones, who wrote the textbook on organic chemistry, retained a strict teaching style and demanded quality work from his students. After retiring from his tenured position at Princeton University in 2007, Jones began teaching at NYU on an annual contractual basis.

The New York Times reported earlier this month that students in Jones’ class were disgruntled over not being “given the grades that would get them into medical school.” After 82 of Jones’ 350 students signed a petition against him, NYU fired the professor. In an op-ed for the Boston Globe on Friday, Jones wrote that “many students seem increasingly unwilling to put in the necessary effort to master the material” and that “Teachers must have the courage to assign low grades when students do poorly without fear of punishment.” The difficulty accompanying an organic chemistry class is intentional because it is designed to weed out future medical professionals who cannot keep pace with the intense coursework. The decision by NYU underscores how universities that were once bastions of intellectual thought are forsaking academic rigor in favor of accommodating the feelings of an increasingly coddled American student body.

Incidentally, the U.S. is slipping in global university rankings, and countries like China are filling the void. Earlier this year, the Times Higher Education released rankings that reflect U.S. universities’ waning influence in light of the “growing gap of research output between American elite universities and the rest.” The list features Tsinghua University and Peking University, which are both located in China, in the top 20 schools. Accelerating its ascendance, China now has seven universities within the top 100, up from six last year. Conversely, U.S. universities are trending in the opposite direction, with 34 schools featured in the top 100, a decrease from 38 last year and 41 five years ago.

Increasingly, American universities are choosing to reduce or eliminate previously required core classes like composition, history, and mathematics. Highlighting this paradigm shift is a study by the educational resource What Will They Learn, which revealed that few universities mandate instruction in U.S. history. NYU is one such school that allows students to opt out of this critical class. Course descriptions examining gender, sexuality, and race cement the ideological pivot away from long-established instruction. At Lawrence University in Wisconsin, a class focusing on the art of doing nothing was registered as the most popular among students, who are treated to walks through nature and meditation sessions.

Today, hefty tuition payments are misused to promote a progressive pedagogy. Following Trump’s victory in 2016, universities wasted precious instructional time hosting “cry-ins” and encouraging students to express their frustration through coloring books and Play-Doh. And while committed professors like Jones are being sidelined, universities are bolstering Diversity, Equity, and Inclusion  departments. A sampling of 65 universities by the Heritage Foundation found that “DEI staff levels were 1.4 times larger than the number of professors in these universities’ corresponding history departments. Moreover, the average university had 3.4 people working to promote DEI for every tenured or tenure-track faculty member.”

In fairness, universities may simply be responding to the complacency that precedes them. This year, ACT scores for high school graduates fell to their lowest level in 30 years. The standardized test was taken by approximately 1.3 million high school graduates, with only 22 percent reaching all four ACT College Readiness Benchmark Scores. Many attribute the dismal results to extended school closures due to the COVID-19 pandemic, yet test scores have been slowly falling for the past five years.

Both parents and schools bear responsibility for raising a generation less resilient to the challenges surrounding them. Today, more schools are experimenting with a “no homework” policy that is really just giving children more time to spend on online activities. Rather than praise establishments enforcing dress codes, schools promoting stricter clothing standards are subject to lawsuits over gender discrimination. Conversely, in the U.K., where over 90 percent of secondary schools adhere to a uniform, parents face fines or even prison time for pulling children out of school for vacation. And while recently the amount of homework students receive in China has faced scrutiny, children are held accountable for their academic success or failure, often in the absence of the near-universal praise afforded to American youth.

Rather than applaud Jones’ unwillingness to conform to the evolving cultural dynamics, NYU catered to a cadre of students dismissive of the fortitude expected of future medical specialists. Prioritizing the demands of entitled students over the defense of seasoned faculty is misguided and depletes our academic institutions of dedicated instructors. Eventually, this weak-kneed approach will give the advantage to other countries while threatening to upend our nation’s academic dominance.

Irit Tratt is a writer who resides in New York. Her work has been published in the Jerusalem Post, JNS, the Algemeiner, and Israel Hayom.