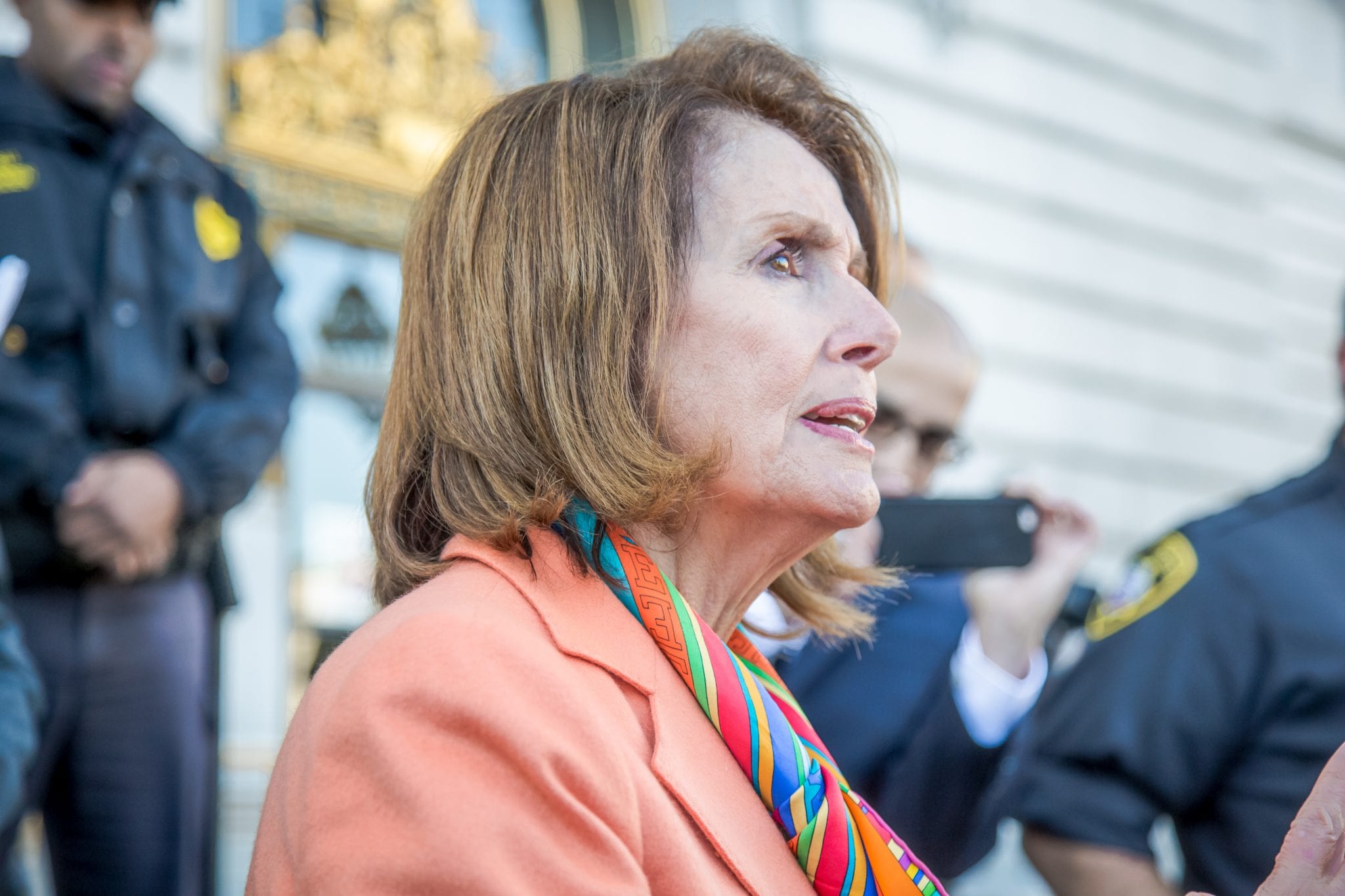 The United States Constitution vests authority over the purse — the power to create, collect taxes, and borrow money — to Congress. According to the Congressional Budget Office, revenue for the 2020 fiscal year is anticipated to be at $3.643 trillion, the highest amount in the history of the country. A normal, rational person would look at those receipts and say, “Surely Congress can balance the federal budget when it’s reporting record revenues, especially when the revenue has increased 50 percent from its 2012 level of $2.456 trillion.” Apparently, there are no longer any sane or rational people in charge of our budget in Congress as evidenced by the “deal” created by Congressional Democrats to increase annual spending over the next two years to nearly $4.8 trillion, with deficits of $1.1 trillion or more as far as the eye can see and no debt ceiling.

What normal, tax-paying American believes the federal government when it proposes to spend twice what it spent eight years ago and claims it is twice as beneficial? The only people who will benefit from this complete abdication of fiscal sanity will be those politicians who can now avoid making any tough decisions before the 2020 elections. The real losers from this atrocious continuation of fiscal theft by the political class will be members of the younger generation, such as my daughters and grandkids.

As an aging member of the baby boomer generation, I’m embarrassed by what my generation has done to the country through decades of reckless deficit spending. I don’t care whether the spending has been for the Vietnam war started by Democrats, the Gulf wars started by Republicans, the Great Society pushed by Lyndon B. Johnson, or Medicare drugs for all pushed by George W. Bush. The sad reality is that my generation has allowed Congress to buy votes by offering ever-increasing government benefits without having to pay for them.

When President Reagan failed to pass a balanced budget amendment by one Senate vote in 1986, the country’s debt stood at $4 trillion; by the time the last Congressional sleight of hand ends, it will approach $25 trillion. My generation essentially has allowed the Congressional political class to burden $21 trillion of spending on my kids and grandkids without the revenue to pay for it. I and every member of the “Baby Boomer” generation ought to be ashamed of what we’ve done; we’ve allowed Congress to impose socialism on the country without requiring its members to justify their actions.

So, are we doomed to failure? Unfortunately, yes; unless enough of us old folks can convince the younger generations to demand that Bernie Sanders, Elizabeth Warren, AOC, and the rest of Congress stop pushing socialistic benefits such as “free college, free health care for all (including illegal immigrants), and a guaranteed income.” We need a bigger dose of capitalism, combined with a return to fiscal sanity and discipline. Why don’t we insist that President Trump, Nancy Pelosi, Chuck Schumer, Mitch McConnell, and all of the Washington insiders pass a budget that takes our spending back to 2012 levels? In other words, we need an across-the-board 50 percent cut in all spending from the new deal proposed by the political class. That way, everyone shares the pain, and instead of annual deficits of $1.1 trillion, we gain annual surpluses of that amount, which the younger folks can use to pay down the debt.

I know — the so-called experts would say that’s too radical, too drastic. My answer is either we stop this runaway spending train by Congress now, or soon we’ll have to finally admit reality: that the country is bankrupt and the Chinese and our other creditors own us, just as they now own Venezuela.