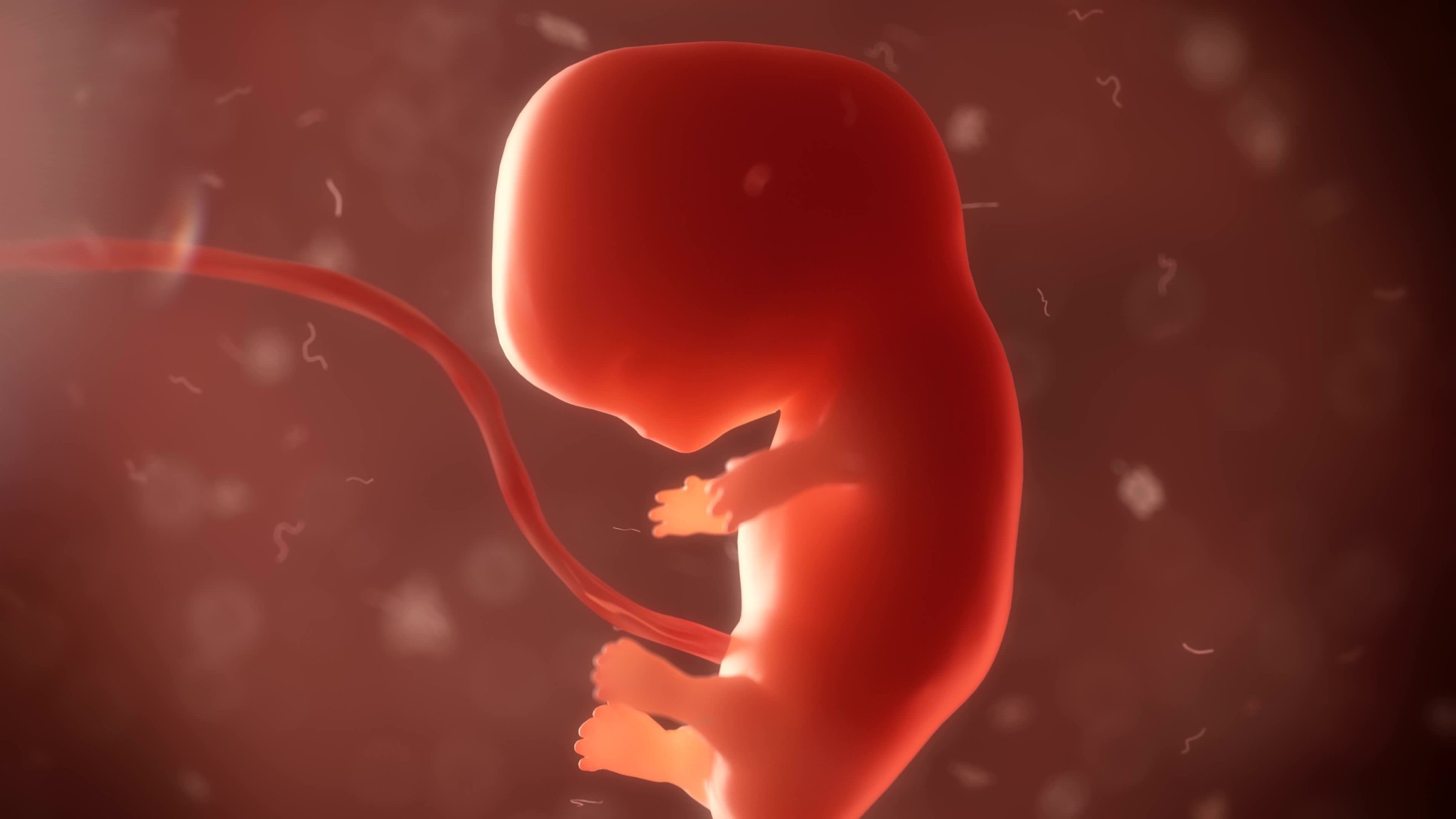 Unethical and potentially illegal fetal organ harvesting is occurring at the University of Pittsburgh and its medical center, a panel of pro-life activists said last week.

The panel was organized by the Pennsylvania Family Council and held at the First Trinity Evangelical-Lutheran Church in downtown Pittsburgh.

The University of Pittsburgh, a self-styled fetal tissue “hub,” made headlines recently for experiments which grafted fetal scalps onto the backs of lab rats with funding from Dr. Anthony Fauci’s National Institute of Allergy and Infectious Diseases.

Panelist David Daleiden, founder of the Center for Medical Progress, argued that the fetal experiments and organ harvesting at the University of Pittsburgh might be conducted on live fetuses.

Daleiden’s Center for Medical Progress obtained a grant application to the National Institute for Health (NIH) in which Pitt asked for federal tax dollars to fund its experiments on aborted babies.

In its grant application, Pitt promised that it would minimize “ischemia time … to ensure the highest quality biological specimens” in its fetal experimentation. Daleiden explained that ischemia is typically defined as the lack of blood circulation to the organs. If the fetus has died and the heart has stopped pumping blood, then ischemia has begun.

He said that Pitt could thus be indicating that the blood is still pumping and the fetus is alive as its scientists harvest the organs. Dr. Ronna Jurow, an OB-GYN who previously worked at Planned Parenthood, agreed with Daleiden’s assessment and told Fox News that “there’s no question” the fetus would be alive during the organ harvesting. The University of Pittsburgh has strongly denied this claim.

Daleiden argued that the University of Pittsburgh also uses racial quotas in these experiments.

In its grant application, Pitt specified that its fetal experiments should use 50 percent minority fetuses, including 25 percent black fetuses. Allegheny County, the county where Pitt is located, is around 80 percent white and 13 percent black.

Former Pennsylvania Superior Court Judge Cheryl Allen argued that these numbers aren’t coincidental. True to the mission of Planned Parenthood founder Margaret Sanger, abortion providers routinely target the black community, insisted Allen. She announced that a jaw-dropping 40 percent of all black babies in the state of Pennsylvania are aborted.

“How could Pitt justify working with such an organization?” asked Allen. Planned Parenthood “owes their very existence to racism,” lamented the exasperated judge.

Allen, the first African American woman elected to the Pennsylvania Superior Court, said Pitt was hypocritical for promising to address “anti-Blackness” but at the same time disproportionately experimenting on black fetuses.

Panelist Cecily Routman, president of the Jewish Pro-Life Foundation, argued that the experiments on babies occurring at Pitt are similar to medical experiments conducted on Jews in Nazi Germany. She recalled that Jews would be awake while Nazi doctors at Auschwitz experimented on them and extracted their organs — without anesthesia.

Routman pointed out that the country who 75 years prior defeated the Nazis is conducting similar experiments on defenseless babies.

Chen is listed as a vice chair of the Institutional Review Board at the university, acting as an ombudsman overseeing Pitt’s fetal studies. Chen is a director of family planning at University of Pittsburgh Medical Center Magee-Women’s Hospital.

Daleiden claimed that Planned Parenthood, along with the University of Pittsburgh Medical Center, where some of Pitt’s own professors work, supplies aborted fetuses to Pitt’s fetal tissue bank. He said he received this information from Planned Parenthood Western Pennsylvania employees while filming undercover.

Pitt denies that any such “procurement relationship” exists between the university and Planned Parenthood.

Daleiden argued that federal law prohibits collaboration between the researchers and the institution that performs the abortions. Pitt may also be in violation of NIH, NIAID, and Department of Health and Human Services statutes that prohibit experimentation on live fetuses, he said.

The NIH and the NIAID have together awarded Pitt close to $2 million to fund projects that included grafting fetal scalps onto rats. In addition, HHS funded Pitt’s GenitoUrinary Development Molecular Anatomy Project (GUDMAP), where university researchers operated from a tissue bank with organs of aborted fetuses to the tune of at least $2.7 million dollars.

Pitt received the eighth highest amount of federal funding from the NIH out of every other American university, medical school research institution, and teaching hospital in fiscal year 2020. The NIH doled out $507 million to the university.

Pitt denied that it has broken any state or federal law, but it has hired a law firm to investigate its own practices.

In response to the reports on Pitt’s experiments, nearly 100 senators and House members sent a letter to the NIH, HHS, and Department of Justice demanding the release of primary documents detailing methods used to procure fetal tissue for Pitt’s experimentation projects.

The letter demanded to know whether Pitt was breaking federal law by harvesting organs from “babies who were old enough to live outside the womb.” The letter also called into question whether Pitt broke fetal tissue trafficking and partial birth abortion laws.