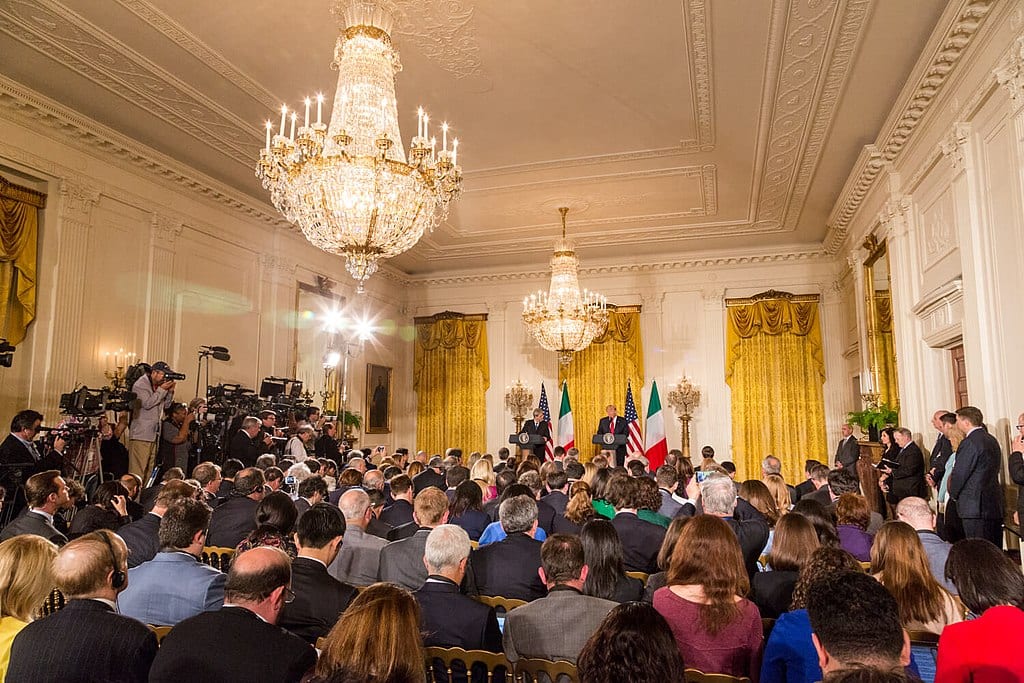 I spent my first 30-plus years in the newspaper business as an editorial writer and later a columnist. Like many readers, I developed views about political reportage in this country, liberal bias, and stupid cable news tricks.

Since the Las Vegas Review-Journal gave me my first reporting job, White House correspondent, and asked me to keep a foot in the opinion world with a weekly analysis column, those views have pretty much held. What’s changed is what I do and how I am perceived.

Rare is the week when a reader from the Review-Journal or a paper that gets my column through syndication does not call or email to tell me I am a typical liberal journalist.

No, I’m not, I tell my accusers, but they’re convinced I’m lying.

Now I’ve known reporters who were liberal and would not admit it — then many privately would eventually acknowledge their bias. They’d shrug and say that all the smart people lean to the left, so of course they do. Or they’d tell themselves that conservatives simply aren’t interested in journalism, while liberals — as natural truth-tellers — are inclined to the profession. That is a delusional conceit.

It never occurs to them that the imbalance could be because they make life very difficult for those who do not cleave to the party line. The Democratic Party line, that is. Or that they only brook dissenting views in the opinion sections, where heretics must wear a conservative label.

It would be wrong to have a conservative writing stories, I was told, because unlike all the liberals with whom I worked, I was biased.

I got to a point where I felt I had gone as far as I could in that environment and left my job as a columnist.

In short order, the Review-Journal defied convention and offered me a job to report on the biggest political story on the planet. I feel like the Cinderella of journalism.

My view was and still is that too many political reporters tilt unfairly to the left. Many, not all, wrongly tend to look only at one side of certain issues, such as immigration, taxation, and Donald Trump.

My choice was simple: to avenge all the slanted stories I’ve read for decades by reporting with a deliberately conservative bent or to strive to write down the middle.

I decided to save my opinions for columns, and use my experience and viewpoints to look for stories that others miss. I try to report and write in a way that lets partisans explain their views themselves, include facts that add perspective and let readers make up their own minds.

There are a lot of judgment calls — what to put where, which quotes to use, and what to leave out — because it’s a process.

When I was an opinion columnist, some conservative readers would berate me as a liberal journalist after I wrote something critical of Republicans, which I most certainly had occasion to do. They had no problem basing their opinion on one article. Because I fit a stereotype, they didn’t feel a need to look further.

Supporters of President Trump are especially emboldened to find liberal bias under any story that does not frame the president in a glowing light.

So let me clear the air on one score. After decades of voting for GOP presidential hopefuls, in 2016 I voted for Libertarian Gary Johnson because I didn’t think Trump would govern as a true conservative. I was wrong.

I was not a never-Trumper, because I listened to people and understood the good (and some bad) reasons they supported him.

I didn’t like the way he announced his run for the highest office in the land by bashing Mexican immigrants as criminals and rapists. His fans didn’t mind. They chortled over his political incorrectness. But those words weren’t politically incorrect; they were wrong and served to divide a country that could use some unity.

I still don’t like the way he treats people. And I’ve seen his destructive and self-destructive side, both of which breathed life into a Russian mischief investigation that otherwise could have died by now.

He put Neil Gorsuch on the top court, opened a U.S. embassy in Jerusalem, and signed a corporate tax cut that gave U.S. businesses reason to invest in their operations.

I hope Trump succeeds in strengthening the economy and national security. I have no idea how this will end.

I know Trump always will have fierce defenders. They don’t care if he says one thing one day, and another the next.

“The more the media go after him and call him out on his rhetoric, especially false statements, the more Trump uses the media as a foil,” Linda Feldmann of the Christian Science Monitor recently wrote. “This, in turn, engenders more devotion from Trump base supporters — and even wins him sympathy from skeptics who believe the media go overboard at times in their criticism.”

Trump’s tendency to misstate facts has triggered an automatic response among supporters and agnostics who hear a Trump quote and try to fill in what they think Trump meant to say. Where anti-Trumpers see deliberate lies, Trump fans see a refreshingly candid way of speaking, even if it is factually off the mark.

How do I feel when Trump talks about “fake news”? I know what he means because I’ve seen some bad reporting on this White House. Please note he also has trashed solid stories as “fake news.” Since I don’t write fake news, I figure when Trump utters the term he is talking about someone else.

Friends laugh when I tell them about the “liberal” emails and calls. Last week someone asked me: Have they read your Sunday opinion pieces? Maybe not. Or maybe I’ve just never laid it out this plainly.