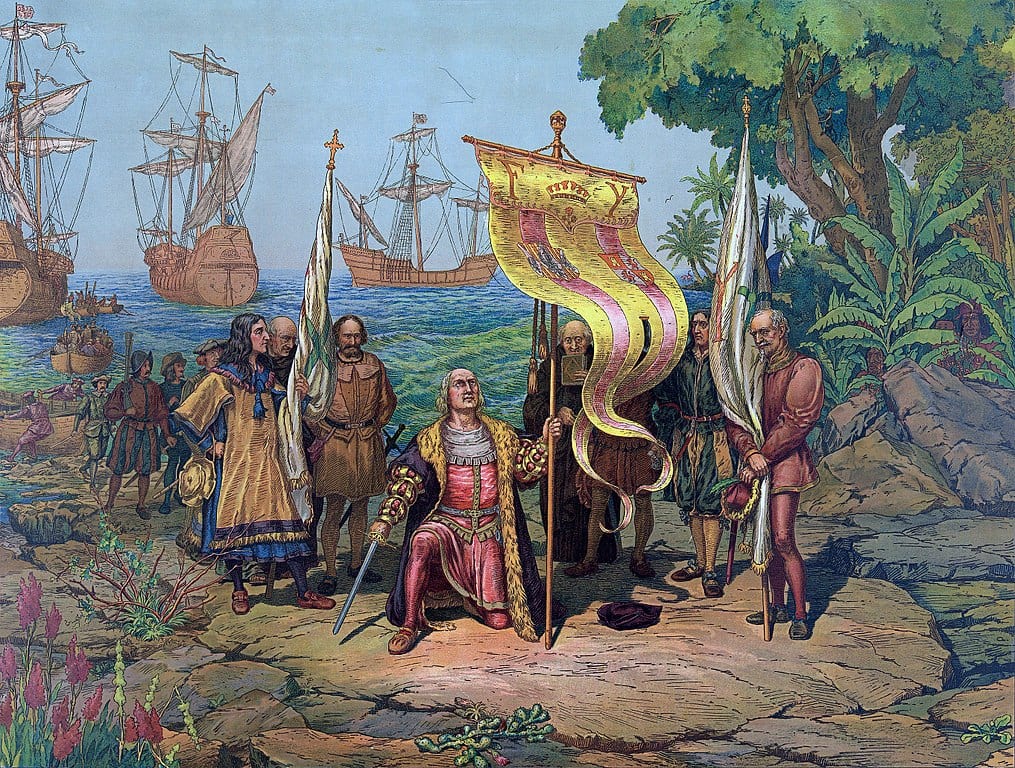 The cure for the inefficiency that ails healthcare comes from neither government nor the insurance industry, two bureaucratized institutions that, when married in one sector, combine for a perfect storm of sclerosis, which, of course, conjures up less a storm than a swamp.

The institutions primed to drain that swamp call Silicon Valley home — at least many of them do. There, where the streamlined efficiency that characterized Henry Ford’s assembly line manifests itself in 21st century ways, tech giants reimagine themselves as medical behemoths.

Amazon, specifically, pursues a project called “1492.” The name itself suggests a revolutionary, this-changes-everything purpose. We know it focuses on healthcare and technology. Beyond this, we don’t know much.

Perhaps CVS Health knows more than we do. It bought Aetna in December for $77 billion. This combines the convenience of roughly 10,000 locations with the might of America’s third-largest insurer. CVS, which seeks to more aggressively assert itself in healthcare beyond its pharmacies, expects competition from Amazon. But both seek to become major players in healthcare.

The entities reigning over the healthcare industry do not exactly look like the 1927 New York Yankees of service, cost, and efficiency. Amazon and CVS clearly grasp the moneymaking opportunities in a sector that devours nearly a fifth of U.S. GDP. Nineteen percent of GDP is too large not to compete, even if your reputation remains one of selling books or candy bars. Beyond this, they think they can do a better job than those currently reigning over the industry. It’s hard to gainsay this presumption. Consumers like them and dislike our healthcare system.

Amazon likely seeks to arrange services from hospitals, clinics, and physicians for employees of corporations and state governments. Amazon might service retired workers covered by Medicare in a manner similar to its presumed plans for employees.

The online retailer’s contracts with employers or Medicare might commit Amazon to providing better services at lower costs. It enjoys some success in this area.

The United States has 325 million lives to cover. Currently, about 150 million receive coverage through employers, 80 million receive it through Medicaid, 60 million by Medicare, and 15 million through Obamacare. With costs eclipsing $10,000 per person annually, the system appears ripe for reform, and Congress, as the events of last year demonstrates, looks like a rotten place to achieve it.

For Amazon to move into healthcare, Washington and the states must reduce regulations. Congress must reform the law regarding malpractice, which currently gobbles up one of every forty healthcare dollars spent. Legislators, similarly, would need to adjust regulations regarding prescription drugs to allow Amazon and its competitors to reduce price. Business and individuals would need to form associations across state lines to negotiate coverage by Amazon, which undoubtedly faces competition by Google, Microsoft, and others, which undoubtedly lowers price, improves services, and streamlines the bloated and byzantine system.

Health insurance companies, such as Aetna, adapt to competition with Amazon or go out of business. Google, Microsoft, and other tech companies compete or lose their position vis-à-vis Amazon. Amazon’s strategy surely involves hospitals and physicians agreeing to provide care for patients at a fixed annual amount. They can then either accept the terms or accept becoming Borders.

This scenario may seem fantastical. But Americans spending $3.5 trillion on healthcare would have struck Americans as fantastical just a few decades ago — to say nothing of Alexa, iTunes, and Waymo cars.