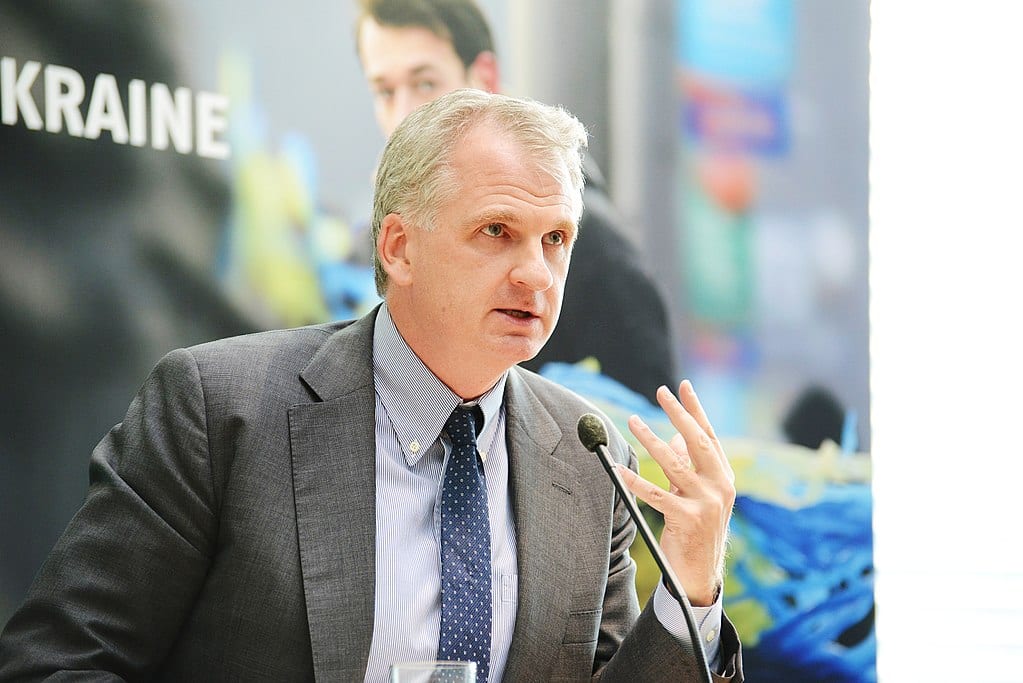 Davos, Switzerland, the annual retreat for the world’s elite, gets a very flattering portrait this year from Molly Ball, a reporter at Time magazine. Nothing surprising there.

Nor is it surprising that neither Ball nor her editors didn’t realize that they were letting readers know how disconnected the elites are from common folks. That said, this passage is still pretty gob-smacking:

The highlight of last year’s summit was a speech by Chinese President Xi Jinping, who earned ardent applause for his rousing defense of globalization. With the U.S. receding from the world, China has raced to fill the vacuum, a development with troubling implications. “If you’re American now, you have to answer the question,” says [Timothy] Snyder, the Yale historian. “Why is democracy a good idea if it brings you to this?” What good is democracy, the world wants to know, if the result is Trump?

Some fairly simple questions like “How many people are in prison for criticizing the government in American versus China?” or “Who is more likely to face reelection in about three years, President Trump or President Jinping?” should yield answers to “what good is democracy.” Do Americans really need to ask themselves about the benefits of a free society, or does Snyder need to ask himself how he managed to get his head so far up his posterior?

Clearly, though, the really, really smart people at Davos know best who the masses should vote for, and if the masses dare choose someone they disapprove of then the whole enterprise is suspect. As one of our betters at the New York Times lectured us a few years ago, dictatorships are preferable if they produce elite-preferred outcomes. Indeed, we should be making our country less democratic — i.e., hand more of our decisions over to the elites — according to a former Obama budget director.