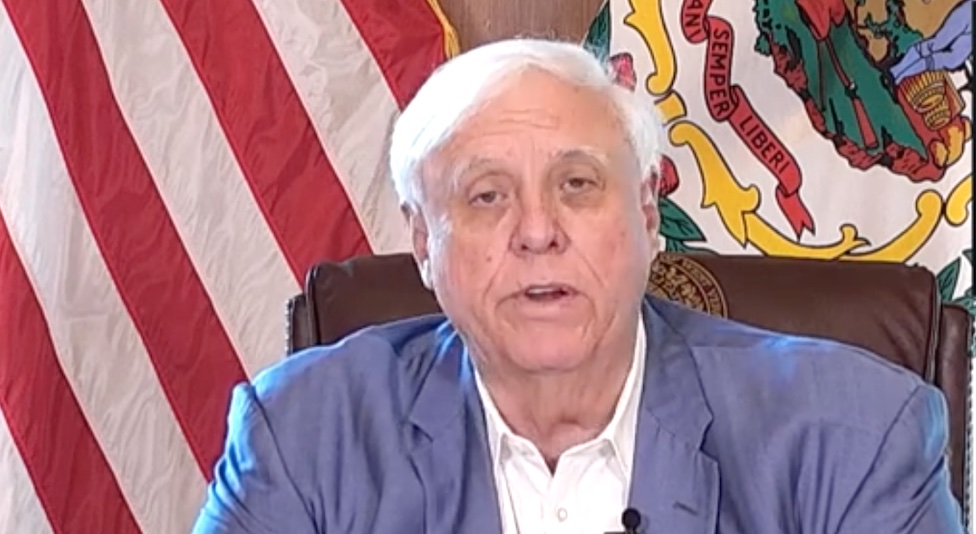 West Virginia Gov. Jim Justice signed a bill Friday banning most abortions in the state. This made West Virginia the second state, the first being Indiana, to pass legislation significantly restricting abortion since the reversal of Roe v. Wade in June.

The nationwide political fight over abortion laws will play a significant role in midterm elections. The move by the West Virginia legislature presents one more success for the pro-life movement, potentially rallying both pro-life and pro-abortion supporters to vote in November.

House Bill 302, which went into effect immediately, bans all abortions, except in cases of rape, incest, or when the life of the mother is at stake.

This means the Women’s Health Clinic of West Virginia, the only abortion clinic in the state, immediately suspended all abortions.

In 2020, West Virginia had 1,001 abortions performed in the state, according to the West Virginia Department of Health and Human Services.

The bill passed the West Virginia Legislature with little opposition. The state Senate voted 22-7 on Tuesday, and the state House approved it with a 77-17 vote.

West Virginia had an initial trigger law set to go in effect that banned abortion after 20 weeks, but this new law expands the restrictions on abortion.

Thirteen states had trigger laws that went into effect following the overturning of Roe v. Wade which restricted all or most abortions. As many as 13 more are likely to pass laws restricting abortion in the coming months and years.

According to a recent survey by the West Virginia Chamber of Commerce, 51 percent of West Virginians polled call themselves “pro-life” while 45 percent say they are “pro-choice.”

Before the abortion, the rape or incest case must be reported to law enforcement. Medical emergencies are also an exception to the law.

The bill requires that all abortions be performed at a hospital instead of an abortion clinic.

This means the Women’s Health Clinic of West Virginia, the only abortion clinic in the state, immediately suspended all abortions.

Doctors who illegally perform abortions can face up to 10 years in jail, but the criminal penalties passed in the bill will not go into effect for 90 days.

Gov. Justice said in a tweet that this bill “protects life.”

“I said from the beginning that if WV legislators brought me a bill that protected life and included reasonable and logical exceptions I would sign it,” he wrote. “And that’s what I did today.”