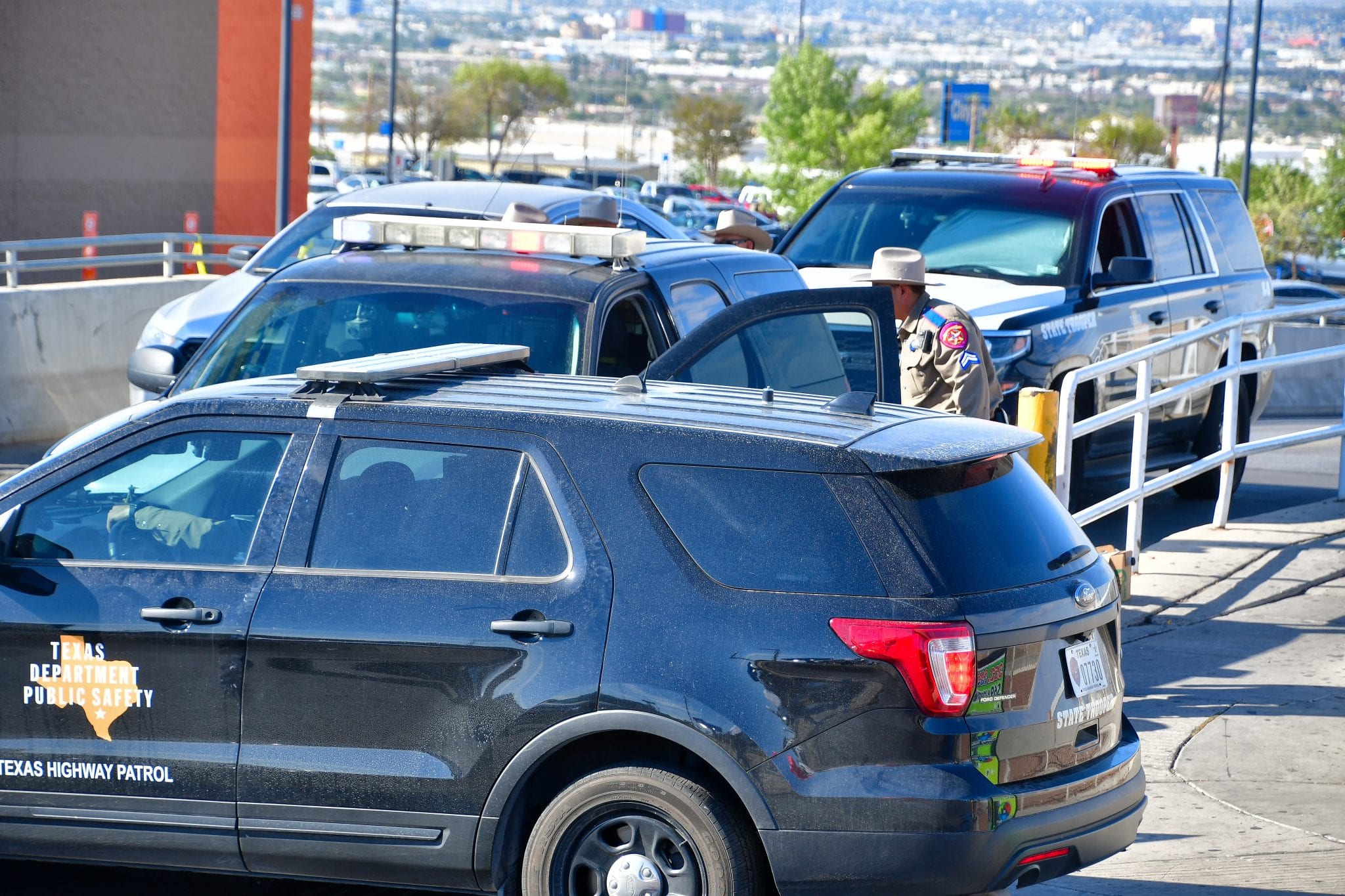 When the tumult and the shouting have died from the pitch occasioned by the El Paso and Dayton massacres, there may be stillness enough, for a short time anyway, to accommodate a useful question.

How come now? That would be the question. How come not 50 years ago? How come this fat, burden-free time when everything we seemingly desire is seemingly ours to claim? Delivered free to our doorstep by Amazon?

A discerning friend suggests that the disturbed and angry and violent used to put revolvers to their own heads, and sometimes the heads of their mates. The thing they didn’t engage in was the wholesale slaughter of strangers innocent of any role in making them glum or dissatisfied.

The infliction of pain and suffering on others — for purposes of self-satisfaction — is a hallmark of the present day, as we might notice in any conversational stillness that succeeds the yelling and hollering and name-calling of the moment.

We could ask: why didn’t we do these awful sorts of things half a century ago? Because it hadn’t occurred to us we might do them? Or was it because particular human qualities, such as self-restraint, fellow-feeling, patience, and respect for others, played a far larger role in life than is the present case?

That they did indeed play a larger role seems impossible to deny. Important norms once put the brakes on the emotions that today seem to drive people over the edge of the cliff. We judge that by the absence of El Paso and Dayton-like massacres back when the country was generally governed by the aforesaid norms.

Generally — not universally. It is a rough and bloody world we live in — rough and bloody and full of temptations to take out personal dissatisfactions on others. One of the purposes of civic morality, so to call it, is dissuading the violently inclined. This means one of society’s cardinal services is saying, in a clear, commanding voice: “No”!

That’s not the kind of thing you hear from us anymore. “No” imprisons us. Ties square knots in our thoughts, our ambitions. What we want to hear is “Yes, yes!” — in the spirit of the times we created all by ourselves, oh, around half a century ago. The ’60s. The old rules of personal restraint? The rules of social control and definition? We don’t go in for those very much. Father — assuming you’ve seen him in the past year — no longer knows best, and Mom hasn’t got the time at the end of her day at the office. Cool guys stay home and play video games in preference to attending church with the nerds. Marriage — so what? Abortion? It’s your body, your life.

August 2019 brings the 50th anniversary of the Woodstock love-in: universal symbol of mud-caked liberation, done your way, friend, nobody else’s. The spirit of the ’60s culminated with Woodstock; the ’70s nourished the legend. Never mind if you weren’t there. Four hundred thousand were there for you, and what they did, or didn’t do (and there wasn’t much they didn’t do, outside murder) came to symbolize the creed of the times. “Just do it” became a national slogan, thanks not just to the doings there but to all that followed. Personal liberation from norms and standards took on the aspect of a righteous cause.

Is this to blame Jimi Hendrix and Janis Joplin for the El Paso and Dayton massacres? That would be stretching things a bit. No one in August 1969 had much notion of what was to come once personal satisfaction became the new norm, replacing the ones that time had worn smooth and valueless. Woodstock was about peace and love: of which you can’t get enough, until a fellow lover of peace — peace his way — opens up with an assault rifle.

The times are assuredly — let us say substandard, to leave room for overdue improvement. I don’t think Donald Trump created them or presides over their horrors, whatever Cory Booker and a newly foul-mouthed Beto O’Rourke may assert. We are all involved, one way or another. The times, they are ours.