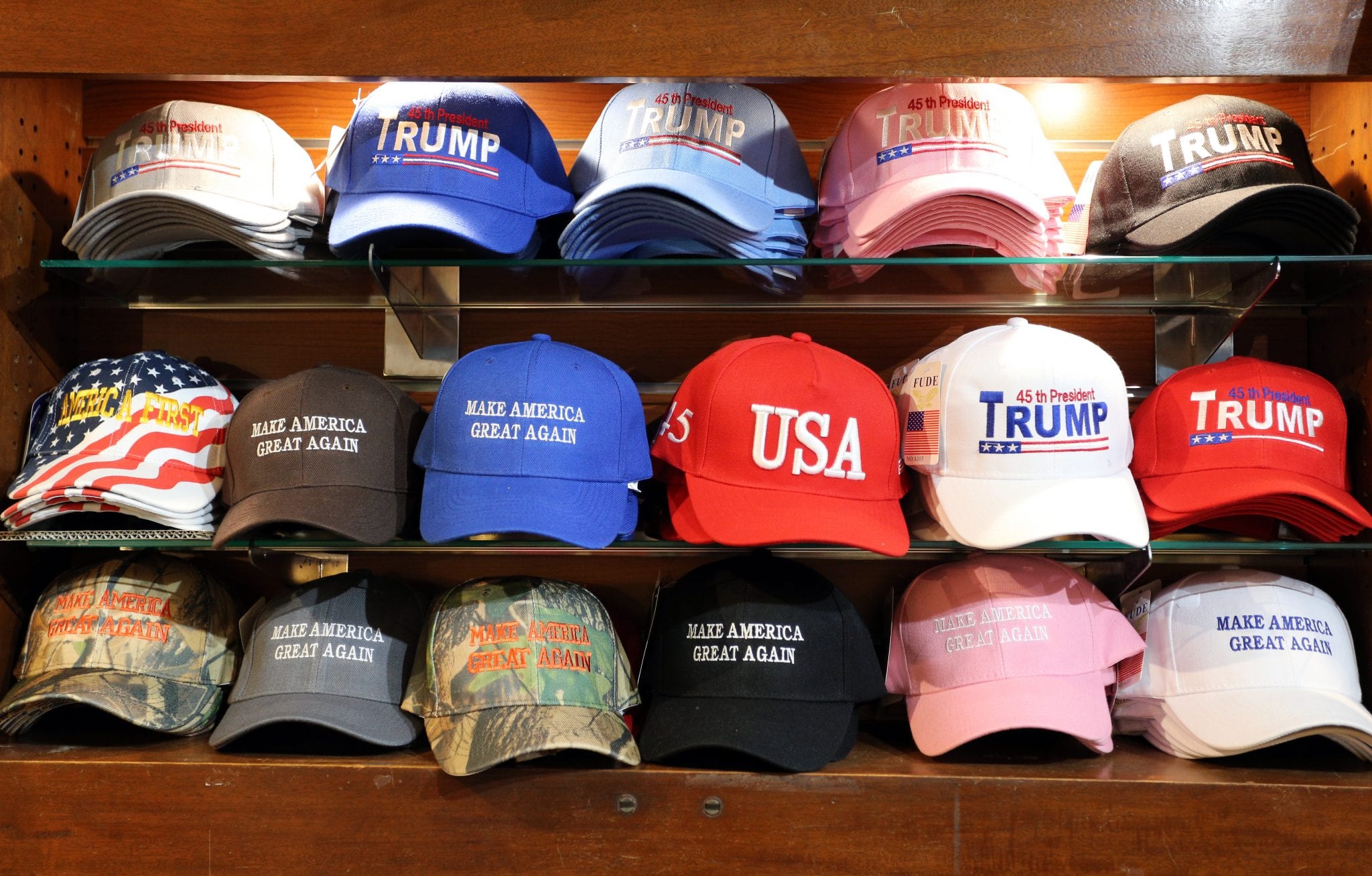 Earlier in the week I had to perform a banking errand that required my physical presence in Montreal. I drove up from New York City. It is not that bad a drive. Without traffic one can make the trip in five hours or so. The verdant scenery of the Hudson River Valley and the Adirondack Mountains makes it a pleasant trip.

After arriving, I opened up my bag and saw that I still had my Make America Great Again hat in it. I had worn it in Montreal in early 2016 before Trump’s election, and most Canadians didn’t even notice it. How, I wondered, would they react this time if I wore it?

The folks at the bank, TD’s Canada Trust, couldn’t have cared less. I donned the cap as I closed out an account — an absurdly complicated and annoying affair that involved a severe tax. The gentleman who helped me smiled wryly as I chalked the tax up to Canadian socialists. None of the bankers commented on the hat. But, then again, they were busy with what seemed like an international incident — tensely glaring at my account and wondering why a “restraint” had been placed on withdrawing all the money from it. A confab formed, which took a good hour or so to conclude. Finally, a smooth banker emerged to inform me that the Canadian government would be taking a 25 percent chunk out of my account.

Back out on the streets of Montreal after leaving the bank, I kept the MAGA cap on. As I walked through large crowds, I felt the passive-aggressive stares of timid but triggered Canadians fall upon me. The double takes and prolonged glares I witnessed were hilarious. One construction worker looked up from his machinery as if he had seen a ghost.

Most of the staring at my cap appeared to be the product of consternation. I looked the people glaring at my cap straight in the eye; I caught them in mid-processing, which no doubt added to their wonderment. Not a single person made a comment about the cap, and I would guess that most people didn’t care, or the significance of the cap simply didn’t register with them.

But a few surly-looking women did express their displeasure with the cap in heavy body language. A red-headed woman at a Starbucks in Montreal’s Old Town nearly dropped her whipped-cream-topped Frappuchino upon seeing the cap and shook her head angrily. Yet no words came out of her mouth. “Canadians are passive-aggressive pussies,” noted a long-time observer to me. “They don’t have the balls to say anything to you, but they no doubt went home and complained bitterly to their friends about how you had triggered them with your hat.”

Another woman on the street gawked at the hat and looked at me with utter disgust. I stared directly at her, and she couldn’t maintain the glare. Her eyes fell downward and she scurried away.

In New York City, wearing a MAGA hat is a far more dicey proposition. But in Montreal, all in all, it was not that big a deal. In the end, it seemed to produce slightly more smiles than scowls. One gift shop owner good-naturedly said that his store didn’t offer Make Canada Great Again hats. “That’s an American thing,” he said with a benign chuckle.

Montreal, and all of Quebec, came close to absorption into America. Benjamin Franklin, among other Founding Fathers, spent months in Montreal trying to convince French Canadians to ditch England for the American colonies. The English government’s concession of Quebec to French Canadian Catholics was motivated in part by the fear that they would join forces with the Americans. Take away the Revolutionary War, and the Protestant English in all likelihood wouldn’t have permitted a Catholic, French-speaking province within its North American colonies.

Today’s Montreal represents, sadly, the triumph of secularized WASP culture over Catholicism, which is dead as a doornail in Quebec. Montreal’s stunning basilica — a monument to the glories of Gothic architecture and design — operates not as a church but as a museum. Out of respect I took my MAGA hat off in it. But I doubt anyone would have cared if I had kept it on. Visitors to the basilica don’t show any particular piety. The basilica is simply a relic of an incomprehensible past — a cultural greatness that Canadians have no interest in reviving.