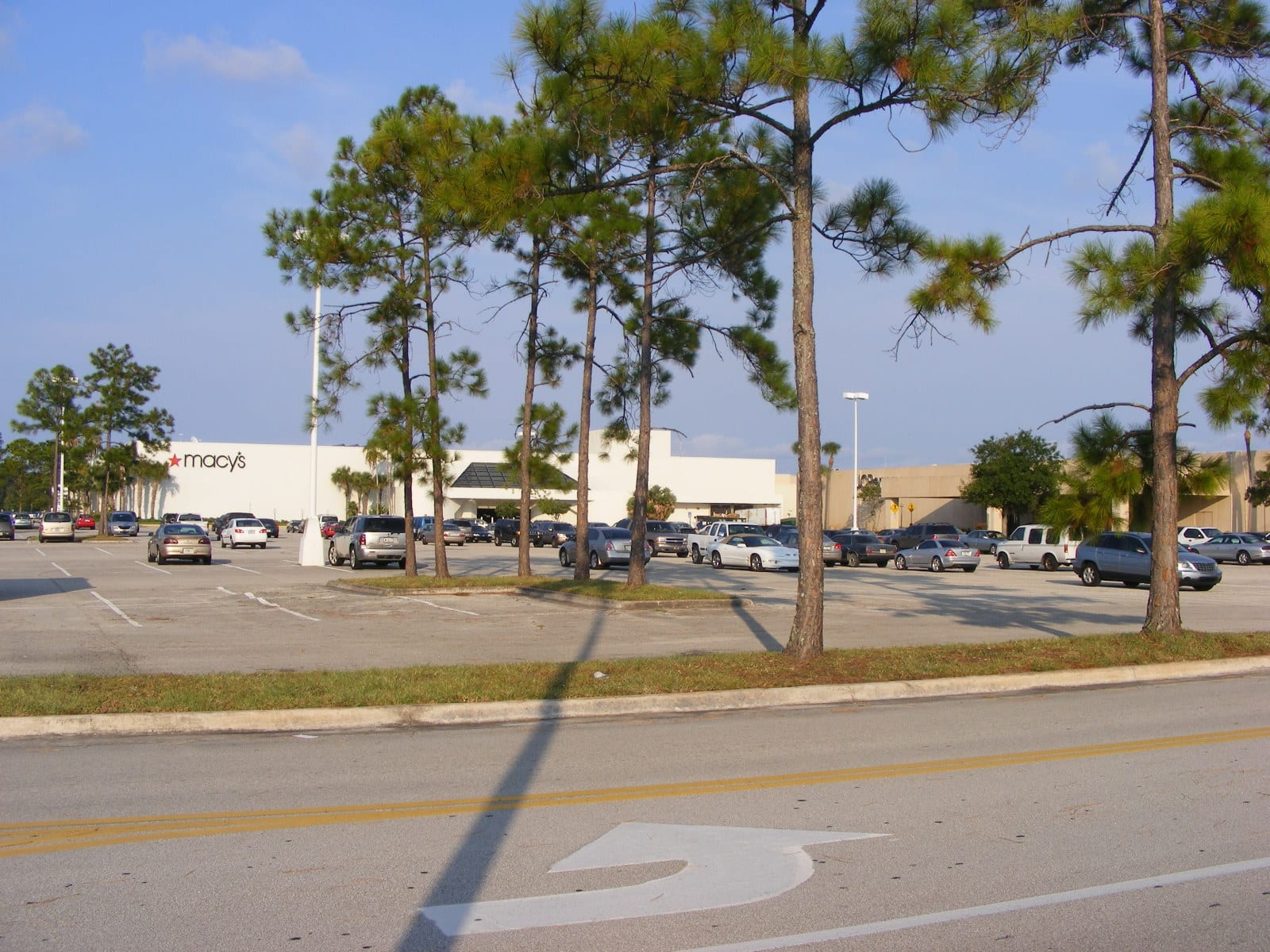 If a blue wave exists in Florida, it certainly didn’t crash over me at the Volusia Mall in Daytona Beach. As an experiment, I wore a “Make America Great Again” hat as I strolled through the mall, which sits in the shadow of the raceway for the Daytona 500. Volusia County is one of the most important windows in the country on Trump’s struggle with the Dems, explains the journalist Daniel Allott.

“Trump won this county of half a million people by 13 points after Romney’s 1-point victory in 2012. (Obama won it by 5 points in 2008.) Trump beat Romney’s margin by more than 30,000 votes,” writes Allott. “Encompassing Daytona Beach on Florida’s Atlantic coast and on the eastern edge of the vaunted 1-4 corridor (dubbed the Golden Girdle) ‘where presidents are picked,’ the county is full of Midwestern retirees. It has a thousand more registered Democrats than Republicans, and a rising population of immigrants, including new arrivals from Puerto Rico. But the Republicans are more likely to show up to vote on Election Day. Trump won in part because 9,000 more Republicans than Democrats turned out.”

Judging by my experience at the Volusia Mall, where people responded to my hat with either indifference or support but no anger, I would have to say that the media’s hoped-for blue wave in Florida looks like a trickle. I was expecting at least one or two deranged Rachel Maddow fans to object to my hat. Nobody did. As I sat in the food court, a long-time Floridian, who described himself as a “Jimmy Carter voter,” came up to me and said, “I didn’t vote for Trump, but he is delivering results.”

“I don’t like that he is a blowhard,” he continued. “But the fact is the economy is getting better and he is keeping his promises.” Why, I asked him, did Volusia County support Obama over McCain? “We were guilty about slavery and civil rights,” he said. Is he a Republican? “No, I am an independent,” he replied.

His mixed reaction to Trump — ambivalence toward his style, respect for his results — was common amongst Floridians with whom I spoke. “Trump has been good for my business,” said a woman who owns a café. “I don’t like all the fights he gets into. But I am making more money.”

“We didn’t vote for Hillary because she was as crooked as a dog’s hind leg,” said another businessman. “Trump is good for business.”

“If you want to make America great again, you will try my sample,” said another smiling café owner. He didn’t mind my hat, but didn’t care all that much about politics. “I am tired of all the back and forth,” he said. Even amongst Trump critics, I detected disengagement, not political energy.

Perhaps the folks at the mall were exceedingly polite, and that’s why they didn’t object to the hat. Or maybe the shock of the Trump presidency has worn off for Dems around Daytona. But I suspect the real reason is that the floundering, increasingly nutty Democrats have done nothing to galvanize them. I asked folks about the Democrats’ chances in the Senate and Governor’s races. But those questions were also met with shrugs. Both Rick Scott and Ron DeSantis are running neck-and-neck with their Dem opponents, with three weeks to go in the races. Scott is seen by many as a competent governor and his honorable handling of the recent hurricane may give him a bump in the polls.

The political ads the Democrats run on local TV against Scott are lame and over-the-top, casting a mild-mannered governor as a monstrously sinister figure. I doubt they will work. DeSantis is more of an unknown quantity. But I wouldn’t write him off, especially against a quasi-socialist opponent. Florida is a state full of extremes: wealthy and enterprising residents coexisting with hopeless slackers and hobos who aren’t even trying and behave idiotically. “There is stupid and then there is Florida stupid,” observed one gentleman.

The Dems need a surge of this group at the polls. But they probably won’t get it. Floridian welfare cases who spend their days sifting through dumpsters don’t tend to vote.