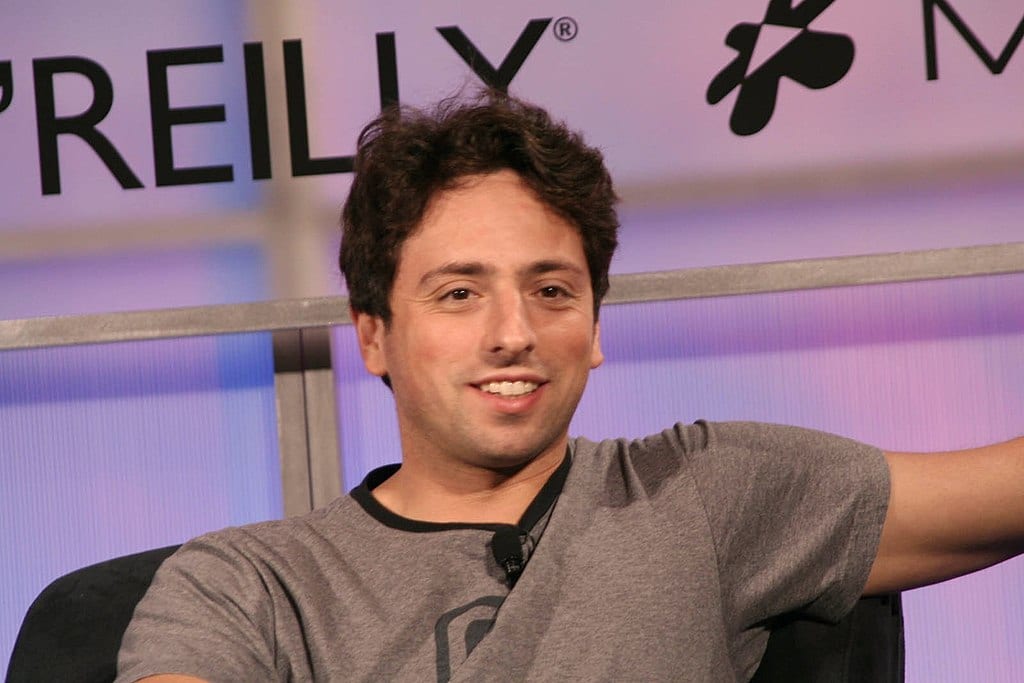 In the current political moment, it is all too easy to forget that the people on the other side of any given policy debate — and those being debated — are, just that: people. Not “conservative coots” or “liberal loons.” Not “just a clump of cells,” not “a vegetable.” Not “rats,” “roaches” or any other sort of “animals.”

Human beings. Each of whom, from the Judeo-Christian perspective, is “fearfully and wonderfully made” in the image of the Creator — a God who, our Founding Fathers asserted, endowed each person with “certain unalienable rights,” including life, liberty and the pursuit of happiness.

C.S. Lewis once unpacked the radical ramifications of the belief that each person is an immortal being with a destiny well beyond this life: The person living alongside us, even the one whom we might be most tempted to dismiss, ignore, or revile, is actually “the holiest object presented to your senses.” Regardless of any qualifier — age or stage of development, disability, ethnicity, country of origin, gender or any other descriptor — each person has inherent dignity, and their lives have value simply because they are human.

Not only do all people have dignity, but because they are made in the likeness of the Creator, they also have potential to create and contribute. We sometimes miss this reality when we talk about particular groups of people. It’s fair to ask how many jobs immigrants might take, for example, but only if we concurrently ask how many jobs they have created.

Refugee child Sergey Brin was not invited to migrate to the U.S. because he was the best or the brightest. He came as a refugee, fleeing anti-Semitic persecution in the former Soviet Union. But he went on to create one of the largest companies in the world. Google is not just a useful tool that most of us use on a daily basis, it also employs tens of thousands of Americans. And he’s far from unique: Immigrants or children of immigrants founded more than 40 percent of Fortune 500 companies.

Another group of human beings — those aborted before birth — has never had the potential to similarly contribute. We will never know what might have been accomplished, created, cured or resolved by the estimated 60 million individuals aborted in the U.S. since abortion became legal nationwide in 1973.

One of the most radical messages of the Christian faith is that the dignity and potential God has placed in each person is retained even by those who have made terrible, destructive decisions, because no person is beyond the hope of redemption. The biblical narrative and Christian history are both replete with examples of “lost causes” whose lives were transformed and used powerfully by God.

Moses was a murderer before he led the Israelites to freedom from slavery. Paul persecuted the early church with the zeal of ISIS today — but went on to write most of the New Testament after a dramatic encounter with Jesus. Teenage Augustine, before he became a saint and one of the church’s greatest theologians, was a sex-obsessed philanderer. But all were transformed by the “amazing grace” of God — something that John Newton, a slave-trader turned hymn-writer and abolitionist, knew from personal experience.

The words that we use to describe people — even those with whom we stridently disagree, even those who have acted reprehensibly — matter. Jesus warned against ever referring to another person in terms of contempt, saying it would put us “in danger of the fire of hell.”

Language also matters because, wrongly used, it can desensitize us, ultimately paving the way for harsh policies against those we have dehumanized. Before the Holocaust, Adolf Hitler described Jewish people not as humans, but as rats. The perpetrators of the genocide in Rwanda in 1994 were told those of another tribe were cockroaches.

If we forget, obscure, or deny that any particular group of people are less than fully human, we lose the ability to imagine ourselves in their circumstances and to act with compassion. We dehumanize them, but we also pave the way for actions that ultimately dehumanize us.

If we recognize refugees as people made in God’s image whom we’re called to love — and in many cases, as brothers and sisters in Christ fleeing persecution as well — we should be deeply troubled by efforts to dramatically restrict their ability to rebuild their lives in our country. If, on the other hand, we see them merely as “aliens,” it’s easier to be untroubled.

When we consider a desperate family fleeing brutal gang violence in El Salvador and imagine what sort of horror would compel any one of usto risk a dangerous flight with our small children, we should be deeply troubled by a policy that seeks to “deter” such desperate journeys by threatening to separate parents from their young children. But when we’ve already dismissed them as “illegals” (despite the fact that U.S. law allows such individuals to request asylum), it is easier to sleep at night.

And when we find the policies of one politician or another reprehensible — whether we are the most conservative of Republicans or the most liberal of Democrats or somewhere in between — it is easy to despise that person and to assume their intentions are sinister and sub-human. But each of them, too, is made in God’s image, with dignity, potential and the possibility of redemption.

The Bible teaches that we cannot use our mouths both to praise God and to curse human beings who are made in his image — and that includes each and every one of us. Let us strive, amidst our differences, to remember the single most important thing we all share: the image of God and the hope of glory.

Matthew Soerens is the U.S. director of church mobilization at World Relief and the coauthor of Welcoming the Stranger: Justice, Compassion and Truth in the Immigration Debate.