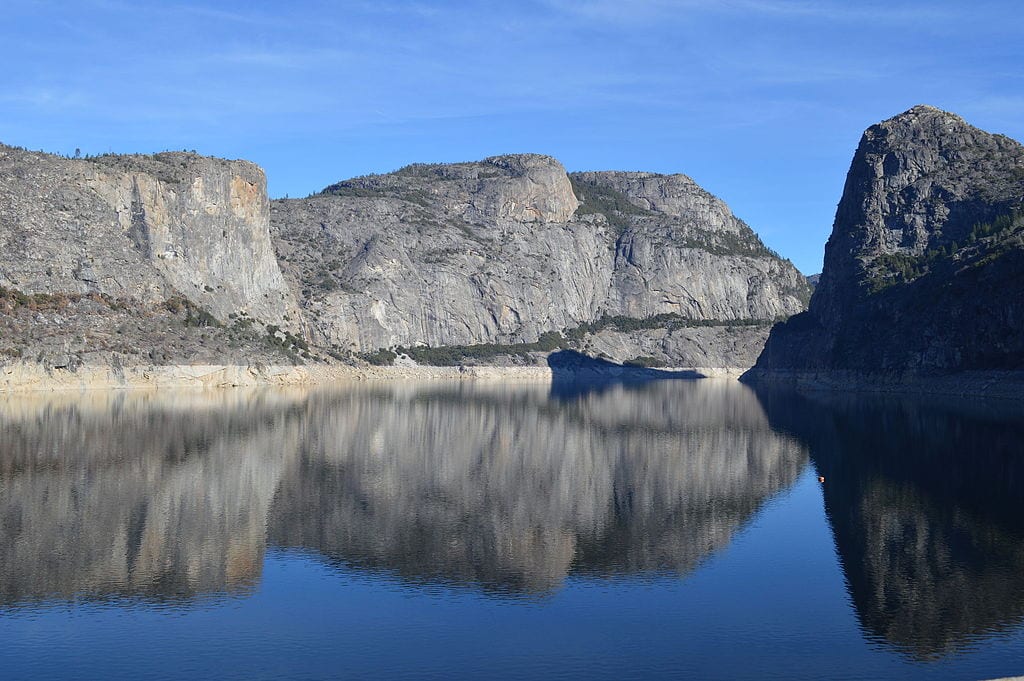 Have we become a society of people who want to regulate others, but not ourselves? We laugh at those who object to some policy that seemed perfectly OK, when they thought it only applied to others. We make fun of Al Gore proposing the end of fossil fuels, while jetting around the world in his private plane. We chortle about politicians advocating gun control while surrounded by heavily armed bodyguards. In truth, such hypocrisy is common, because the desire to control other people’s behavior is human nature. Yet our attempts frequently come back to haunt us.

In Hamlet’s most famous speech, he predicted that a would-be assassin might end up being “hoist with his own petard.” A “petard” is a bomb, so it simply means that the bomb maker might be blown up (“hoisted” off the ground) by his own bomb. Today that Shakespearean phrase is a common proverb describing poetic justice, another way of saying “caught in his own trap,” or “what goes around comes around.”

San Francisco officials are once again learning the meaning of the word “petard,” as they struggle with water shortages. Several times, endangered species issues have come back to haunt some of the nation’s most unyielding environmental campaigners (San Francisco is the birthplace and headquarters of the Sierra Club) and their elected officials. Yet the City has never moderated its in-your-face, holier-than-thou environmentalism. When President Trump announced the U.S. exit from the Paris climate deal, for example, San Francisco announced that it would comply with the intent anyway, limiting the local use of fossil fuels. The city has banned plastic straws, grocery bags, and Styrofoam, and even required solar panels on private buildings. If it is on the environmental industry wish list, San Francisco is leading the way.

Even so, when activists there insist on leaving more water in the rivers, to protect salmon, they mean water from Central Valley farmers — not their own water. State regulators have obliged, and water restrictions have been imposed on farms to the south for 25 years. Hundreds of billions of gallons of water previously used for irrigation have been flushed to the ocean every year, rather than sent through the California Aqueduct to the Central Valley. Nevertheless, salmon remain endangered. So now, the California Water Resources Control Board proposes further restrictions, this time including water that is part of the municipal supply of San Francisco.

Public hearings are generating lots of angry responses. The plan would double the flow of water in the Tuolumne, Stanislaus, and Merced Rivers, leaving more water for salmon, but less for the city — a lot less. It could mean a reduction of 300,000 to 675,000 acre feet of water for the Bay Area.

San Francisco’s water supply has been mired in controversy for a century, but today it has some of the purest water in the nation. That’s because its water comes from the Hetch Hetchy reservoir in Yosemite National Park. The losing battle against building that dam and reservoir was a defining battle cry of Sierra Club founder John Muir. It was built anyway, and since the 1920s has delivered Tuolumne River water to San Francisco, and to farms near Modesto. But San Francisco’s water rights are junior to the agricultural rights, so the city could actually face the largest reductions.

Leaders of the Golden Gate city are outraged. They never intended for the water reductions they support to have any effect on themselves. A local group called “Restore Hetch Hetchy” advocates tearing down the dam, and got an initiative on the local ballot in 2012 for that purpose. But San Francisco voters voted it down — they support tearing down other people’s reservoirs, not theirs. The opponents then went to court, and have been there ever since. Ironically, they’re fighting the city itself, which argues that the legality of Hetch Hetchy is “settled,” and that its water supply is now indispensable. The reservoir generates significant hydroelectric power, and supplies water to 2.7 million residents and businesses in more than a dozen Bay Area communities. The salmon seem somehow less important to City leaders now.

Their alternative is (predictably) for the state to spend vastly more on river restoration, including killing competing fish. But even if that helps the salmon, it won’t satisfy the environmental industry, which still wants more water restrictions.

Perhaps water leaders across the West can be forgiven for thinking, “welcome to our world,” if San Francisco is being hoist with its own petard. It is a world that city helped create.