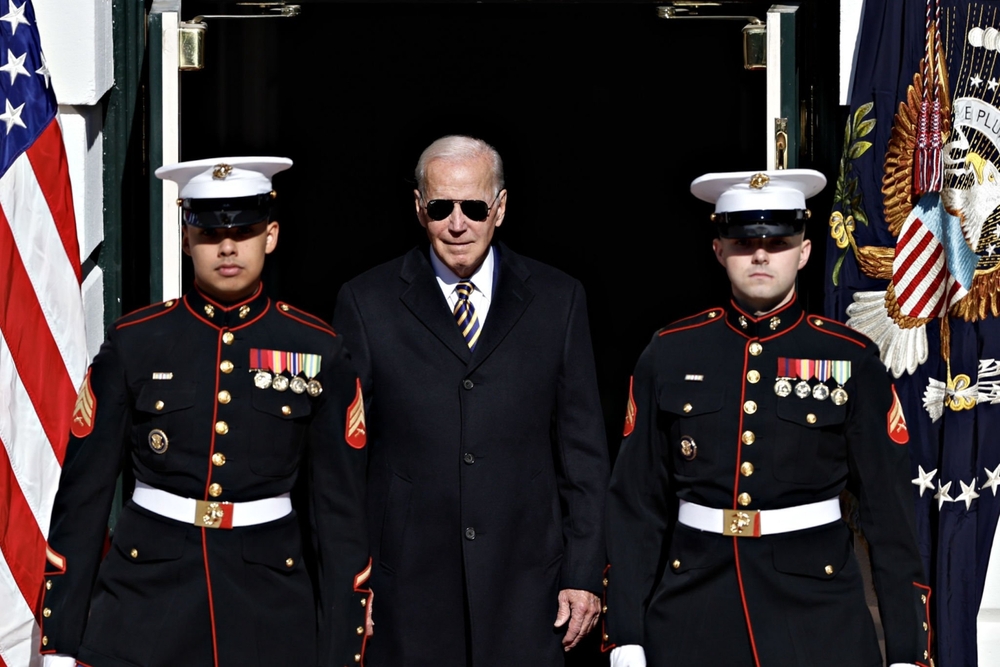 At our annual Robert L. Bartley Gala on October 20, keynote speaker Newt Gingrich delivered his funniest line in characteristic Newt form when he said, “We have today a president who on a good day is an idiot.” Since November 8, that insight has taken on unexpected deeper meaning.

Does it hurt any less today that our lunch was handed to us by a yo-yo? That, just as he did in his basement campaign of 2020, he survived the 2022 midterms in style, certainly much better than Barack Obama and Donald Trump did in their first midterms (as the pressies keep reminding us)? Bill Clinton, who always seemed perched on the edge of disaster, in time became known as the “Comeback Kid.” At the tender age of eighty, Joe Biden will have to come up with something better. “I Did It for Democracy!” Or, “Anything to keep Dr. Jill happy.” Or, most likely, “Who you callin’ senile?” Assuming he remembers.

Yes, it hasn’t been a good strategy to ridicule Joe for being an old fool. When hasn’t he been a fool? Plus there’s the entertainment value when we see him lost and confused upon leaving the podium or calling out the dead while still at the podium. Are we really shocked, shocked, or just hoping that there’ll be a whole lot more of that in the coming months and years? And, wouldn’t you know, the Dems already have a successor in mind for Joe.

He goes by the name of John Fetterman, and he’s considerably younger. Already there’s talk in their circles of running him in 2024, no doubt on the expectation that his unique rhetorical style will allow him to be all things to all people, as in the pre-midterm debate against his Republican opponent in Pennsylvania. His one negative might be that he’s hardly the fashion plate Joe is, and if he snacks it’s unlikely to be on ice cream.

On the other hand, with a wife like his who needs a Hillary or a Kamala (not that the latter is not overdue for a comeback)? She’s now well positioned to become the voice of all those young, single abortion devotees whose votes saved the day for the Dems and removed red waves from their hair salons’ offerings.

At this point, many wish there were some age-related problems that could be detected in the Republican front-runner. At once he’d be less hated and more widely liked. But we all know that’s not going to happen. One would think that someone with his many gifts and achievements would find ever-new ways to win friends and influence people. Instead, he moves in the opposite direction, making sure that those well positioned on his own side are targeted first.

Instead of building a majority, he insists on becoming a majority of one, and if you don’t like it he’ll broaden that into a coalition of one. In their unprecedented fascistic phase, Democrats want to lock him away. (There are enough of them mean and crazy enough to restore the death penalty.) One has to wonder: who will visit him in prison?

In a sane political world, someone as exceptional as Ron DeSantis would be an automatic vice-presidential sidekick to a deserving Donald Trump as he serves a second term, and then perfectly positioned to serve two presidential terms of his own.

But that’s not the world we currently live in. And so we’re led and misled by the likes of the Biden Democrats, praying to their abortion gods, loathing their opponents, rejecting tolerance, and mailing in whatever it takes to win — while the leader of their opposition makes sure his side won’t stand a chance. And to add insult to injury, whom do we suddenly see reappearing after years in hiding to claim that he should be the new guy? Anyone remember Paul Ryan? Heaven help us.

Wlady Pleszczynski
Follow Their Stories:
View More
Wlady Pleszczynski is Executive Editor of The American Spectator.
Most Popular
1
At Large
The Lingering Fog of War and Lessons From Vietnam
by Mark Moyar