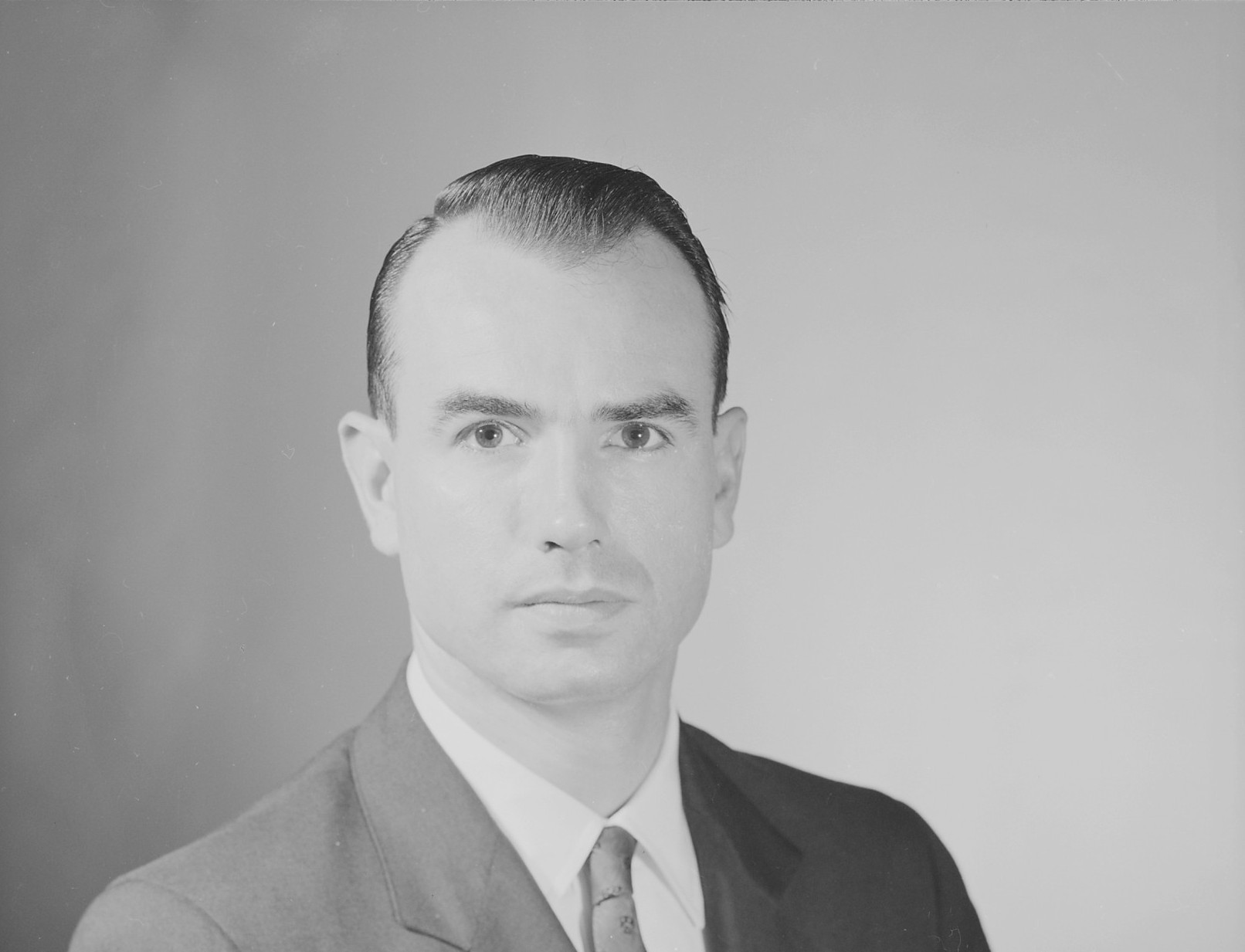 This is another in a series of articles about Watergate people and events as the 50th anniversary of that scandal unfolds.

April 7, 1972, is not seen as significant in Watergate lore, but it may be the most important “action-forcing” event in that scandal’s causation. At the same time, Gordon Liddy is not exactly a Watergate hero, but he played a pivotal role in three of the most significant events in the 20th century’s greatest political scandal — beginning with the Watergate break-in and ending with President Richard Nixon’s resignation three days after the release of the smoking gun tape.

Liddy is best remembered as the mastermind of the Watergate break-in — along with recognition as “the iron man of Watergate” for his refusal to break his vow of silence (“omerta”) as the scandal unfolded.

Liddy maintained that silence, resulting in a jail stay in excess of five years, until the 1980 publication of Will: The Autobiography of G. Gordon Liddy. In the interim, he became a cult figure, a very popular D.C. radio talk show host, and a TV pitchman for gold bullion.

Liddy’s book was brutally candid, containing detailed confirmations of all the rumors that had circulated for years about him and his appalling antics. It is only fair to mention that no one, at least to my knowledge, has alleged any serious factual errors in Liddy’s recounting.

While Liddy reveled in his “tough guy” image, he totally messed up his three critical assignments — a pattern of ineptitude that few today appreciate.

Watergate Break-in. Liddy planned and executed the ill-fated Watergate break-in. He had been recruited by John Dean, President Nixon’s lawyer, in late 1971 to prepare a campaign intelligence plan — an effort to know, by fair means or foul, the issues, initiatives, and weaknesses of Nixon opponents in his reelection bid. Liddy concentrated on the dark arts, with proposals for mugging, bugging, kidnapping, and prostitution. He described his plan, titled “Gemstone” and with a starting price tag of $1 million, to John Mitchell, John Dean, and Jeb Magruder in meetings in the attorney general’s office in January and February 1972. The plan’s details are later lovingly recounted in detail in Liddy’s autobiography. It was this plan that resulted in the Watergate break-in of June 17, 1972, when the five burglars were caught red-handed in the offices of the Democratic National Committee headquarters. Liddy was not inside the building but later was arrested and charged with being the ringleader. A number of other authors have described the “Keystone Cops” nature of the planning and execution of that break-in. It was, put simply, ineptitude piled upon ineptitude — but the critical error was that both men and money were easily traceable to Nixon’s reelection campaign.

Strike one for G. Gordon. You were supposed to maintain a discrete distance between your spying on the opposition and the reelection committee, but you utilized its head of security as your wiretap expert and paid with money taken directly from the campaign. Both made it impossible to deny campaign involvement.

Plumbers’ Break-in. The other Watergate burglars, also caught red-handed, had been used by Liddy to conduct a surreptitious entry into the Beverly Hills offices of Dr. Lewis Fielding, Daniel Ellsberg’s psychiatrist. It wasn’t just that their caper — conducted over Labor Day weekend in 1971 — was unsuccessful; they left a trail. When the team could not pick the lock, Liddy ordered them to break in and make it look like someone was after drugs. That resulted in a police report — and a written record which easily confirmed later allegations.

Strike two for G. Gordon. The Fielding break-in was not undertaken by Nixon’s reelection campaign; it was conceived, authorized, and conducted by Nixon White House personnel. Keeping this connection a secret was a principal rationale for Dean’s subsequent cover-up. It was the cover-up that took down many Nixon associates who had had no involvement in or knowledge of the Watergate break-in itself.

Money Laundering. But it was Liddy’s third strike, the least known of the set, that played the biggest role in bringing about President Nixon’s resignation.

A new campaign finance law, requiring disclosure of donors’ names, was to come into effect as of April 7, 1972. Nixon’s reelection campaign had been extraordinarily successful in using this approaching deadline to raise over $10 million. Once that deadline had passed, questions arose as to whether two sizable donations had been received in a timely manner. As general counsel to the campaign’s Finance Committee, Liddy opined they had been — but took it upon himself to launder the money, just to be sure the issue never actually arose. He did so by processing certain checks through the Miami bank account of Bernard Barker, leader of the team that had participated in both the Fielding and Watergate break-ins described above. Liddy gave the reelection campaign the proceeds, in sequentially numbered, uncirculated $100 bills, that the bank had obtained from the Miami branch of the Federal Reserve System.

Six weeks later, he withdrew $5,000 of that money to pay the Watergate burglars. When caught, the FBI easily traced those funds through the Miami Fed to Barker’s bank account, where they quickly learned the names on the cashed checks. Naturally, they wanted to interview the signators. The FBI’s line of inquiry, not of tracing how campaign funds got into the burglars’ hands, but of tracing how such funds got to Nixon’s campaign in the first place, ran the risk of disclosing the names of very prominent Democrat donors who had contributed to the Nixon campaign — but under absolute assurances of confidentiality.

It was Dean’s idea of using the CIA to get the FBI to put off two interviews regarding these donations that Nixon agreed to, which was recorded on the Oval Office tape of June 23, 1972. Release of that tape on August 5, 1974, became the infamous “smoking gun” that triggered Nixon’s resignation three days later.

Strike three for G. Gordon. You’re out — and deservedly so — but it was President Nixon and his closest associates who you took down with you. They lost the biggest game of their careers.

For his much-vaunted silence, Liddy spent over five years in jail — a stubborn stupidity that enabled Dean to pose as an innocent whistleblower rather than be called to account for his own misdeeds.

Way to go, Gordon. With all your “tough guy” braggadocio, you weren’t even a competent crook.

Geoff Shepard joined President Nixon’s White House staff in 1969, upon graduation from Harvard Law School and served for five years, including acting as deputy counsel on his Watergate defense team. He has written several books about Watergate, including The Nixon Conspiracy (Bombardier Books, 2021). Learn more on his website at www.ShepardOnWatergate.com.